Saints & Sinners is a TV soap opera created in the USA. That’s a prime time TV project with Vanessa Bell Calloway, Clifton Powell and Gloria Reuben in the cast playing the roles of main characters. The series revolves around the events happening between people belonging to a Baptist church situated in a place somewhere in Georgia. That’s an Afro-American project released in spring of 2016. Saints & Sinners is the first independent drama project promoted by Bounce channel.

The creators of the show make the exploration into the darkest corners of religious people’s lives. The action is set in a southern town with the pastor running a large local Baptist church. Every day he has to face difficulties of saving other people’s souls and keeping his family tight together. The greedy world filled with ambitions, anger and envy is a true threat to his aspirations. The show’s in development right now and officially renewed for season 2. 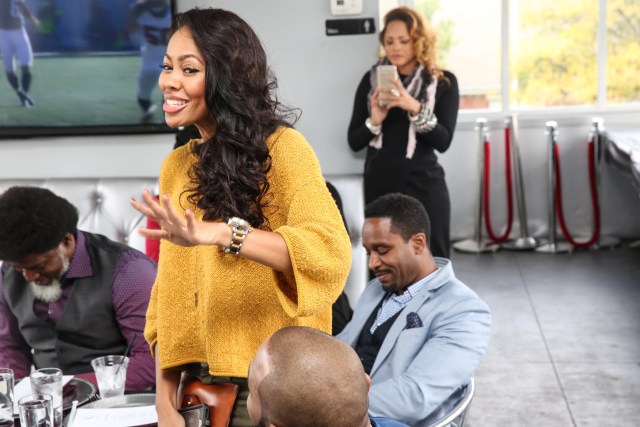 In spring of 2015, Bounce TV made an official announcement about the development of a new drama entitled Saints & Sinners. The first season consisting of eight episodes was filmed in Atlanta, Georgia in winter of 2016. Main cast members were announced at the same time. The director of the pilot episode is a talented filmmaker named Jerry Lamothe. 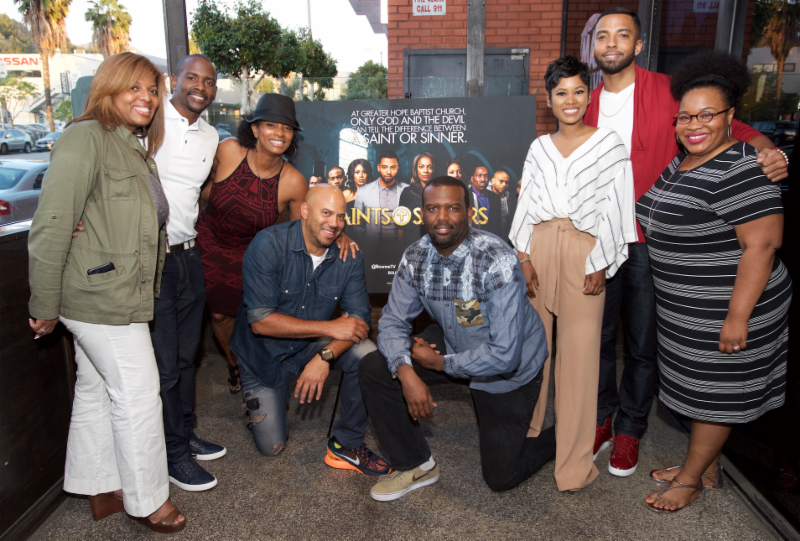 Saints & Sinners concentrates on a secret life of a town in Georgia. It shows the way power, greed, constant intrigues, corruption, deception and even murders blend together with religious issues of a southern church. The action takes place in Cypress, GA. The church is named Greater Hope. This place is a heartbeat of Cypress. The town was slowly growing and changing under the influence of Greater Hope and its powerful pastor. Local community experiences a real shock when a horrific crime is committed. Every new episode of the first season reveals the darkest secrets, jealousy and multiple sexual affairs threatening the stability of Greater Hope and people depending on it. 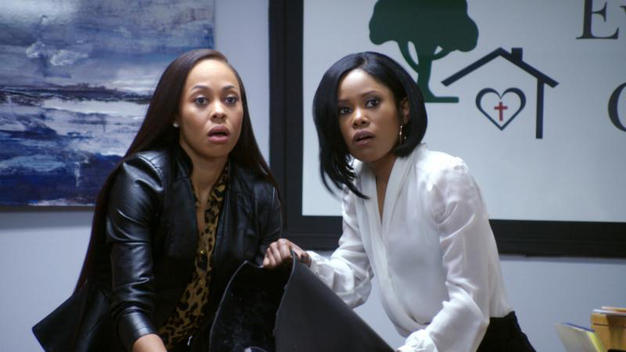 Saints & Sinners got mixed critics’ reviews. The project is very intriguing which made it become a breakthrough. It turned out to be the most-watched Afro-American based TV series ever produced by Bounce. The very first episode was watched by more than a million viewers. The amount of viewers has grown to a million and a half. In spring of 2016, Saints & Sinners was officially renewed. Second season release date will be scheduled soon.