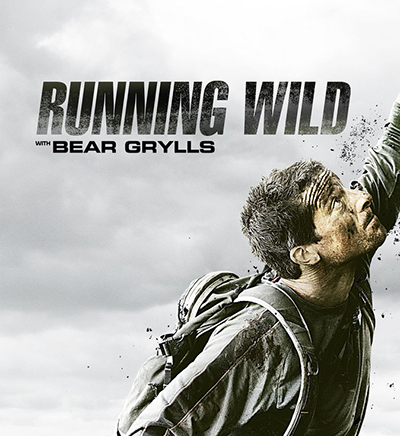 Bear Grylls is a host of the show.

The participants that have been invited to the show include many celebrity personalities, sports personalities, and even the president of the United States.

What’s going on in the show

Bear Grylls, a British adventurer have been doing shows like Running Wild with Bear Grylls since long ago. The current series inherits its concept from such shows as Man vs Wild. However, the Running Wild with Bear Grylls’s concept is original in bringing in the persons of the celebrity status. The adventures featured in the series included skydiving into the Catskill Mountains, a 48-hour expedition into Yosemite National park with Channing Tatum, a journey into the Northeast Appalachian region, and climbing the dangerous cliffs in the state of Utah, among many others.

On August 31, 2015, NBC announced that current President of the United States Barack Obama will join the series as a guest. The White House confirmed the information the same day. Barack Obama was to go hiking through Exit Glacier while discussing with the host of the show the preservation issues and such important topics as the impact of the current climate change on the Alaska’s and worldwide wilderness. The show drew a vast audience and became one of the most viewed television shows in the history of the American TV. 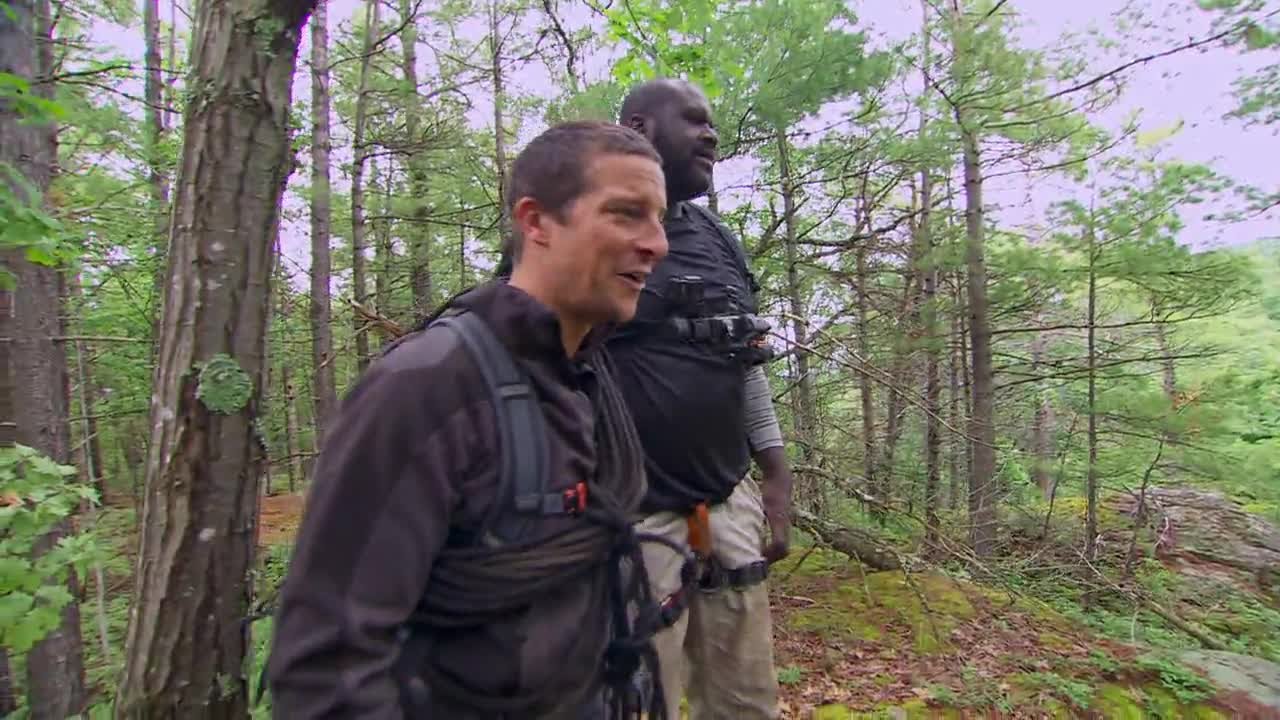 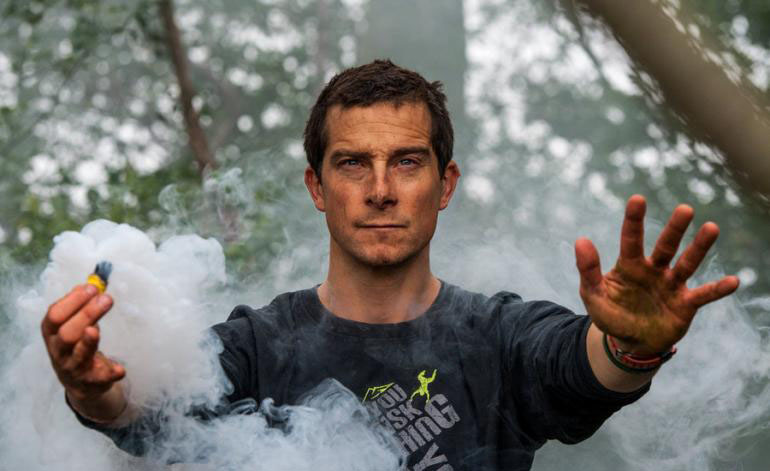 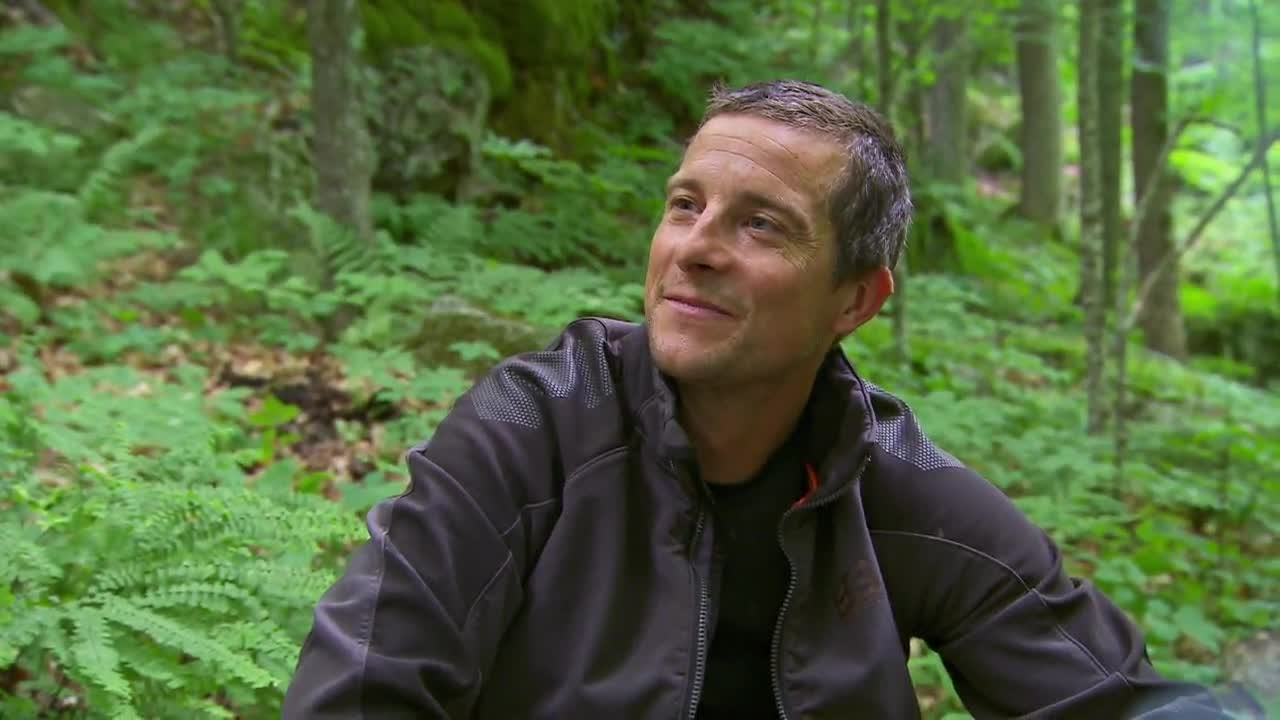