Rogue is a police drama TV series created and released in collaboration with British and American filmmakers. The main character is portrayed by Thandie Newton. The release was carried out by Audiencet channel with the first season release date on the 3rd of April 2013. The action of the series revolves in Northern California, but the filming was done in Vancouver. Rogue season 4 release date hasn’t been announced yet, but the producers have news to share, read further for more info on Rogue in its fourth installment.

Grace Travis, the main character of the series is a police officer at San Jose. She’s trying to complete a secret mission working as an undercover agent in Oakland. Her aim is to destroy Jimmy Laszlo’s criminal business. Later she experiences a tragic episode of her life – the death of her son. When he’s murdered, Grace realizes that she’s got to find out who is to blame for that – she unites with Jimmy to find those who murdered her son.

In season 2, Grace starts working for San Francisco FBI agency. Her new job is handling espionage investigations. One of her undercover operatives disappears and Grace has to investigate into it. She gets acquainted to Ethan – an enigmatic man dealing with security matters. It also turns that he’s the one responsible for strange disappearance of Grace’s operative or even for her death.

In season 3, Grace understands that Ethan is a key person in her investigation and gets to Chicago because Ethan has already infiltrated a powerful broker’s firm. The broker named Marty Stein leads his business involving most dangerous local gangs. Grace and Ethan get united for their personal aims in order to track down the criminals and finally find the murderers of Grace’s son. Every new episode of Rogue is filled with events that may become fatal for the main characters, but the result of their actions is always unpredictable. Season 4 is on the go. 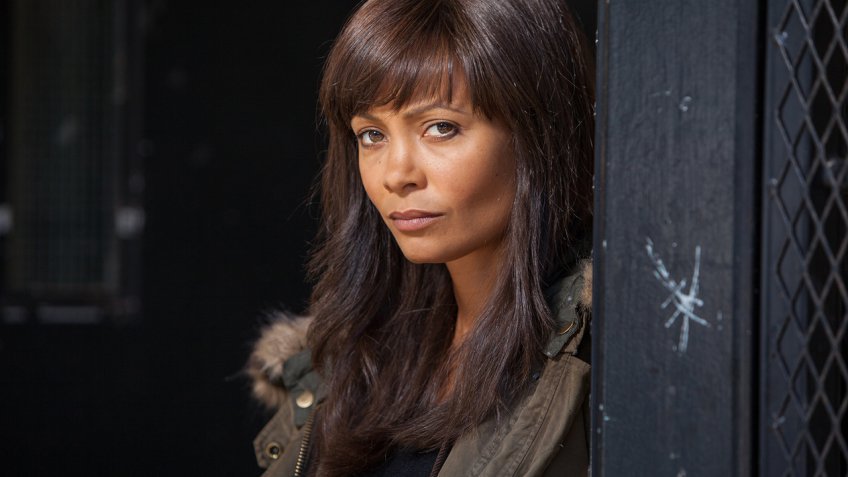 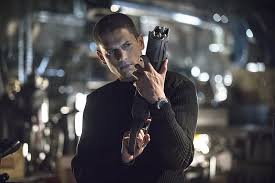 On the 1st of August 2016, Rogue was prolonged for one season more that is promised to be the last one in the series. Season 4 will be released in the middle of 2017.