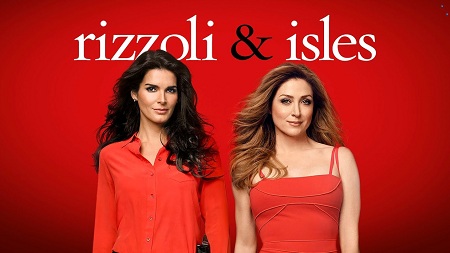 Rizzoli & Isles 7 season release date has been confirmed. Check the details below.

In the late July, there is the good news for all those interested in Rizzoli & Isles 7 season premiere. When should we expect for Rizzoli & Isles season 7 episode 1 premiere?
At the end of July 2015, the management of TNT channel has officially extended the popular crime show to the seventh season. It is reported that the new season will have thirteen new episodes.

The plot of the series focuses on Jane Rizzoli, a Boston detective and Maura Isles who is an autopsy expert. Together they solve crimes. Each episode of this TV project has the new investigation of a murder or a series of murders that took place in Boston. The investigations are also solved along with the former partner of Jane – Vince Korsak. The creators pay great attention to non-working lives of the main characters, in particular – to the strong female friendship between Rizzoli & Isles. 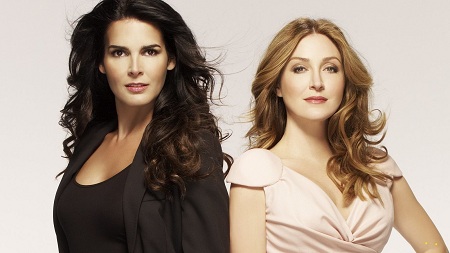 Will you watch the new season?