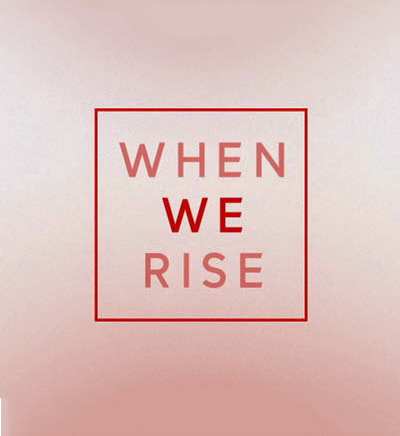 As of now recording in Vancouver and San Francisco, When We Rise season 1 premiere reveals the individual and political battles, set-backs, and triumphs of an assorted gathering of LGBT men and ladies who spearheaded the gay rights development, beginning with the Stonewall Riots in 1969.

When We Rise season 1 is a seven-section miniseries for ABC, situated to a limited extent on a journal by the civil rights activist Cleve Jones, officially delivered by Gus Van Sant and Dustin Lance Black.

When We Rise season 1 episode 1 is the individual and political battles, set-backs and triumphs of a various family of LGBT men and ladies who spearheaded one of the last legs of the U.S. Social liberties development from its turbulent early stages in the twentieth century to the once unbelievable accomplishments of today. The period piece tells the historical backdrop of the gay rights development, beginning with the Stonewall Riots in 1969. 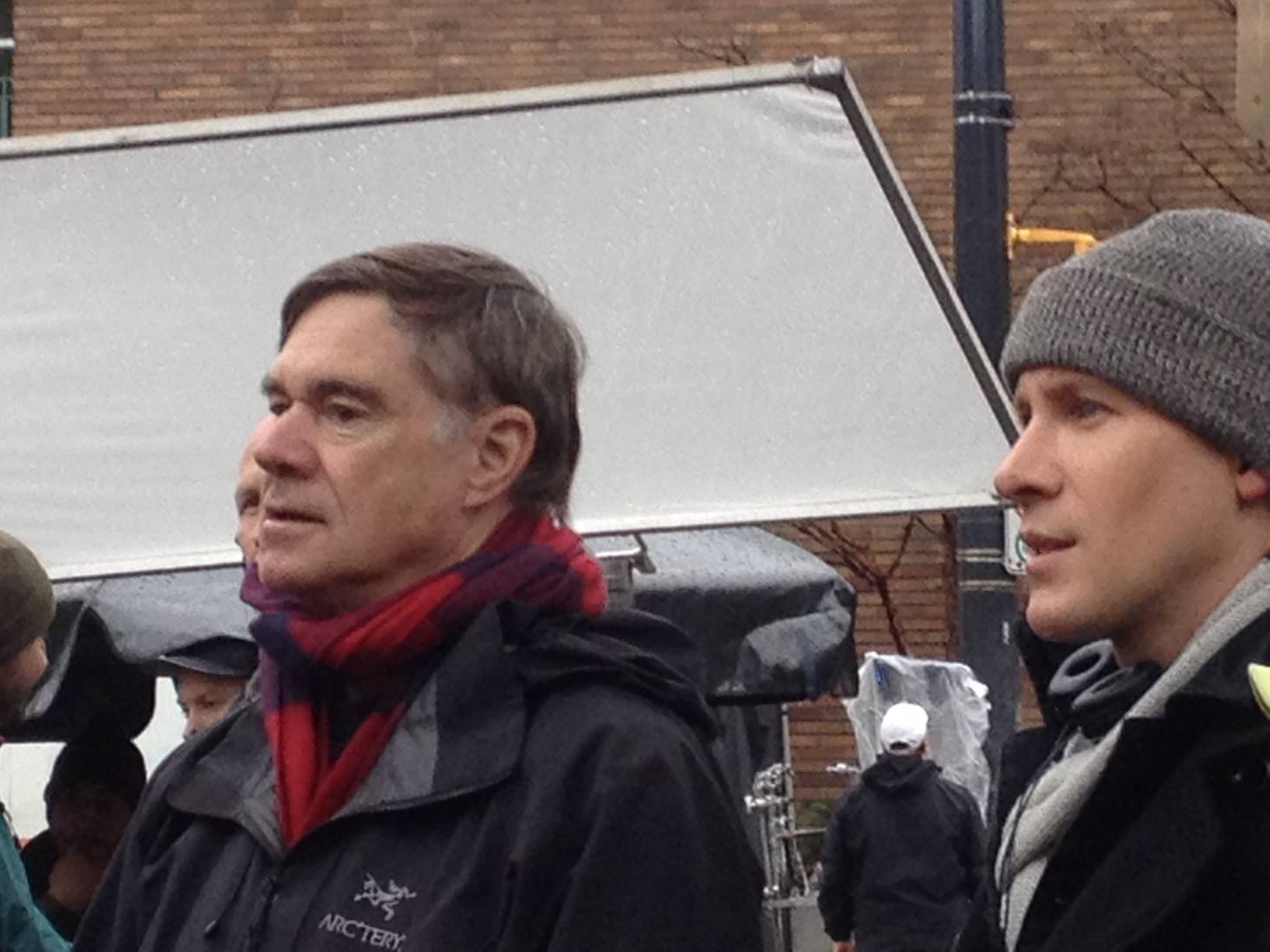 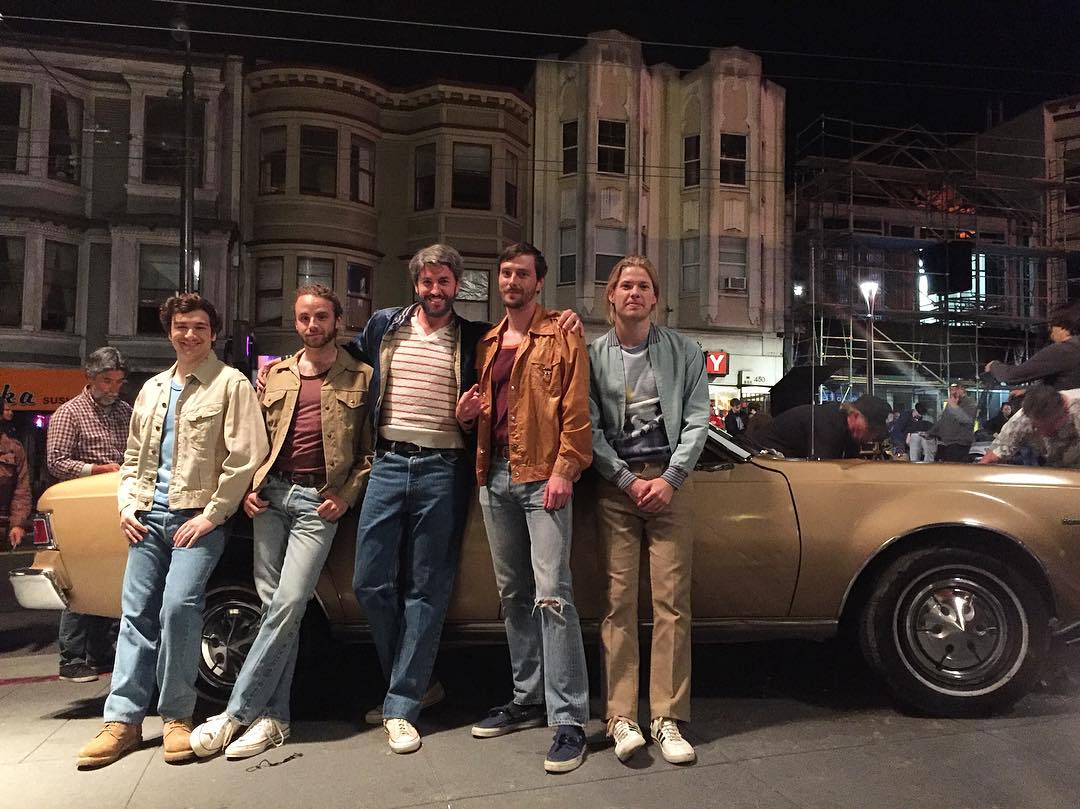