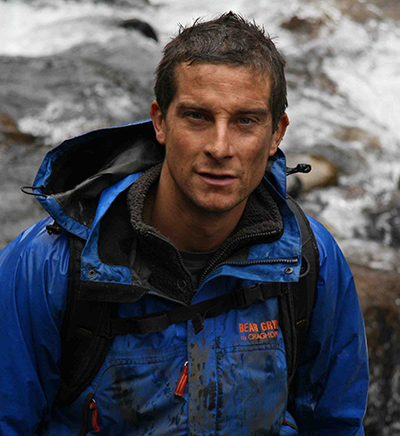 There is some mystery around a famous British survival TV show Bear Grylls: Mission Survive. It’s all the usual: will the show be continued for the next season or will Mission Survive be cancelled by the ITV channel?

The TV show premiered in February 2015, which was not so long ago. It centers around Bear Grylls as the host and 8 celebrities who have 12 days to survive in the wild. As a seasoned adventurer, he is there to test these people’s limits, both physical and emotional, backed by the help of two experts, Scott Heffield and Megan Hine. There was a mix of singers, actors, models, musicians, and sportsmen, among whom were such people as Emilia Fox, Kelly Holmes, Jamelia, Laurence Fox, Mike Tindall, Max George, Vogue Williams, and Tom Rosenthal. They had to learn the crucial survival lessons when dealing with the most basic and thus important aspects of human life: fire, water, food, and shelter. The experts evaluated the contestants and decided on whom to leave and whom to remove from the competition.

We ourselves were in doubt that such a popular extreme wildlife explorer as Bear Grylls will be deprived of his sunny spot on the screens of millions. However, you never know. The show’s duration always depends on the number of viewers, the overall perception, and also on the attitude from the channel’s executives.

The first season was not really long and lasted from February till April 2015. Each of the 12 survival days didn’t take more than one episode. Mission Survive: season 1 ended with Vogue Williams beating two professional sportsmen, Mike Tindall and Kelly Holmes. The DJ was honorably titled “bear’s Mission Survivor”. Was it whom you cheered for?

Now as we’ve reminded you what Bear Grylls: Mission Survive is all about, let’s celebrate the renewal of the series which is expected in 2016 on ITV.