Reign is a historical romance TV series created in the USA. The action revolves around the early life of Mary, Queen of Scots. The creators of the series are Stephanie SenGupta and Laurie McCarthy. Airing is provided by The CW channel. The first season release date is the 17th of October 2013. Reign season 4 release date has already been announced. You can get it further all together with short plot descriptions of the seasons and the cast. The main characters are portrayed by a multinational cast consisting of actors from Australia, Canada, England and New Zealand. 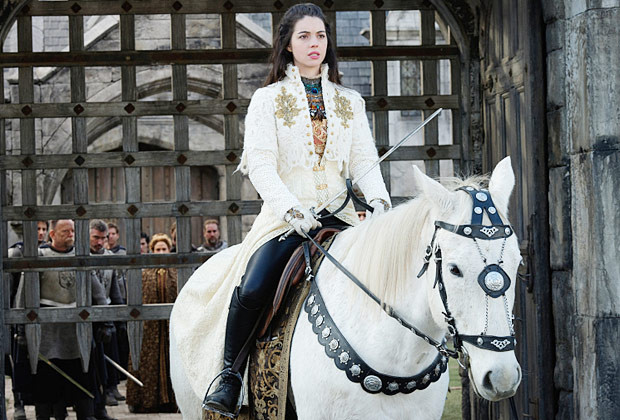 Season 2 is a continuation of the previous events filmed with the same actors playing the same characters plus some insignificant changes in the cast. The action revolves when King Henry II (portrayed by Alan van Sprang) dies. The viewers follow the King and the Queen of France and Scotland, Francis and Mary. In every new episode, they do their best to get their married life balanced with their monarchy affairs. What makes things worse is a conflict between Catholics and Protestants. They are also threatened by their ambitious rival House of Bourbon willing to get the throne of France. 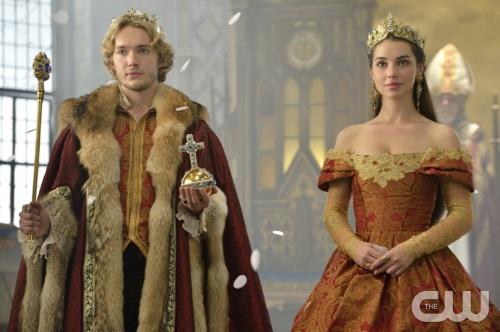 According to the prophecy, Francis dies because of the long-lasting illness and leaves Mary a widow. She’s no longer the official ruler of France. Charles, Francis’s brother gets the crown, however he’s too young to rule the country, that’s why Catherine is assigned to be a regent. In season 3 we also get introduced to Queen Elizabeth of England (portrayed by Rachel Skarsten). She has some cruel plans against Mary and also secretly meets with her love interest named Robert Dudley (portrayed by Charlie Carrick). 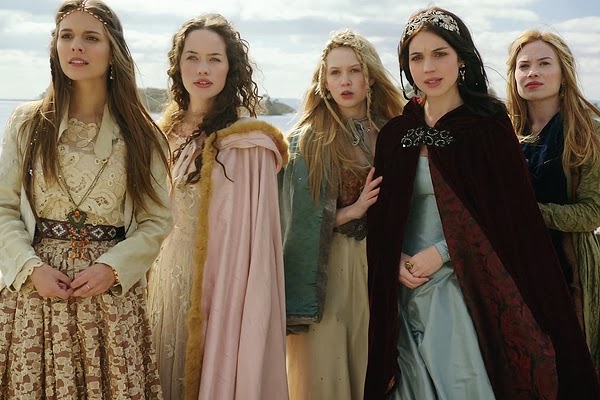 In spring of 2016, The CW channel made the official renewal of the series for season 4. The date has already been announced in the media – season 4 of Reign series is planned to be aired on the 10th of February 2017.