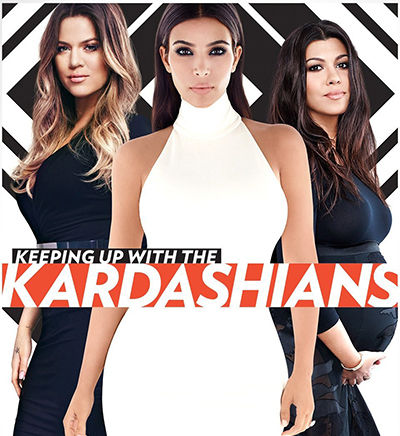 In the reality show "Keeping Up with the Kardashians " (Season 12, release date – May 2, 2016) together with the Kardashian clan, you will go to fashion shows, take part in a photo shoot on the beach, and will witness serious battles between relatives. You will also learn what is stronger love or ecstasy sister glory, what is the downside of popularity and how far a person is willing to go to reach its goal. Along with Kim Kardashian and her restless family you will visit the world of chic, dinners, social events. And, of course, there is not without domestic squabbles, unexpected discoveries and carefully "hidden" skeletons in the closet.

"Keeping Up with the Kardashians" is a cross between an interview stars, reality shows and peeping through the keyhole by paparazzi camera sight. The audience will get answers to their questions, and understand that all too ambiguous to other people’s lives. Of course, to grasp the depth of the entire series can be only if its look. But some moments are still possible to accentuate.

For example, the heroine answers properly and adequately the question of whether it will be able to continue to be together with her ex-boyfriend. She says that perhaps some time ago would have said ‘no’, but at the moment she was not sure, because love reMains in the heart, and complex relationships. However, all will happen, only time will tell. The problems of the family drew a lot of people. Trying to solve family conflicts, they explain to family members what the promise is hidden behind the emotions of the individual. Spoken at random word or phrase cannot be intentional, but said on the emotions. They demonstrate just to what extent feelings are running high. At the same time, it is to be taken only in general terms, to understand exactly what upset people.

Public people must have a lot of patience. After all, their problems are taken out for show, which means that periodically chafe wounds, to feed the new portion of emotions greedy for spectacles public.

Kim recently celebrated her 36th anniversary. But we do not see her holiday snaps, as Kim at the time decided not to publish on the social network her pictures and renounced all secular outlets because of a robbery that happened to her. 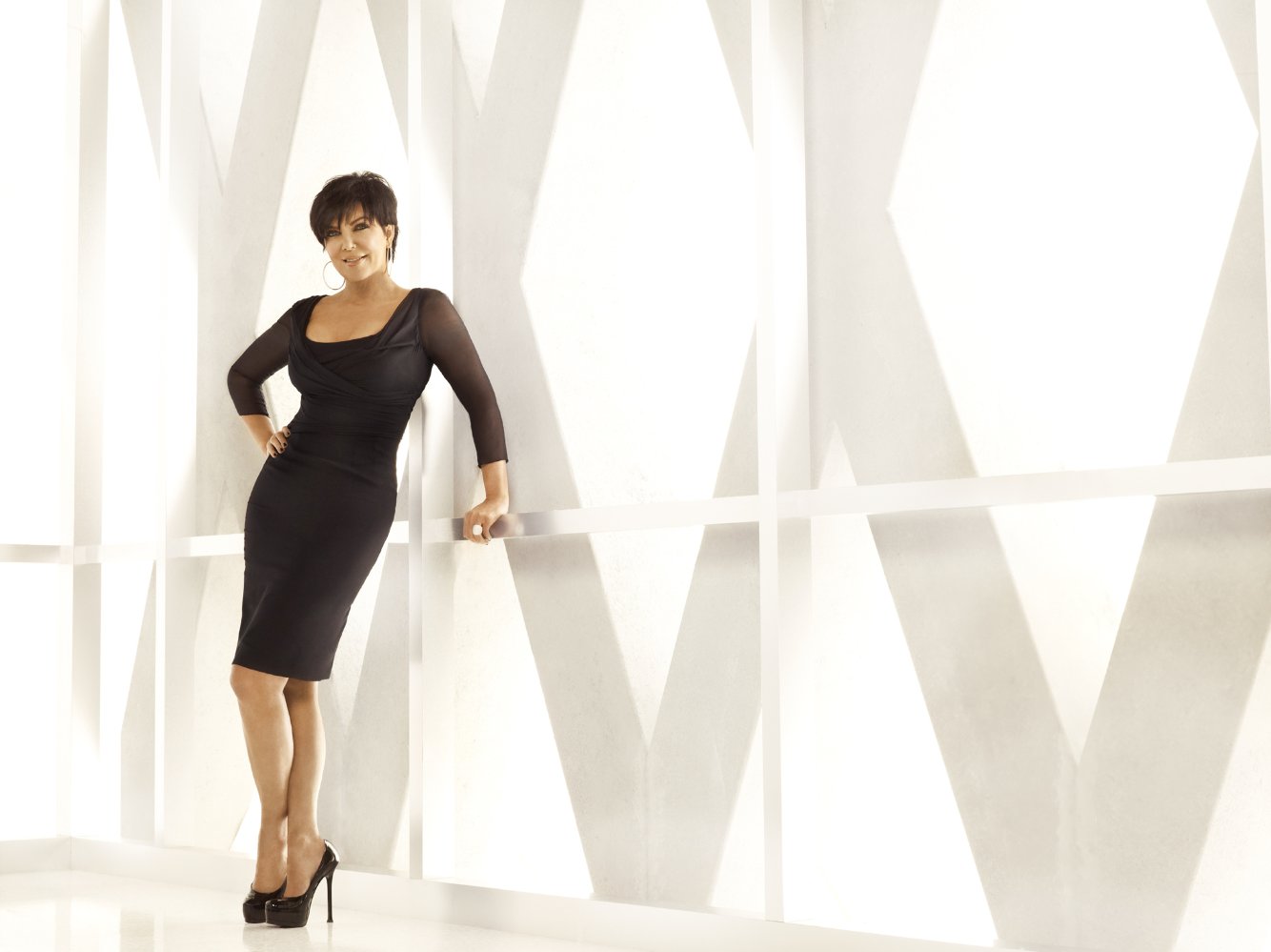 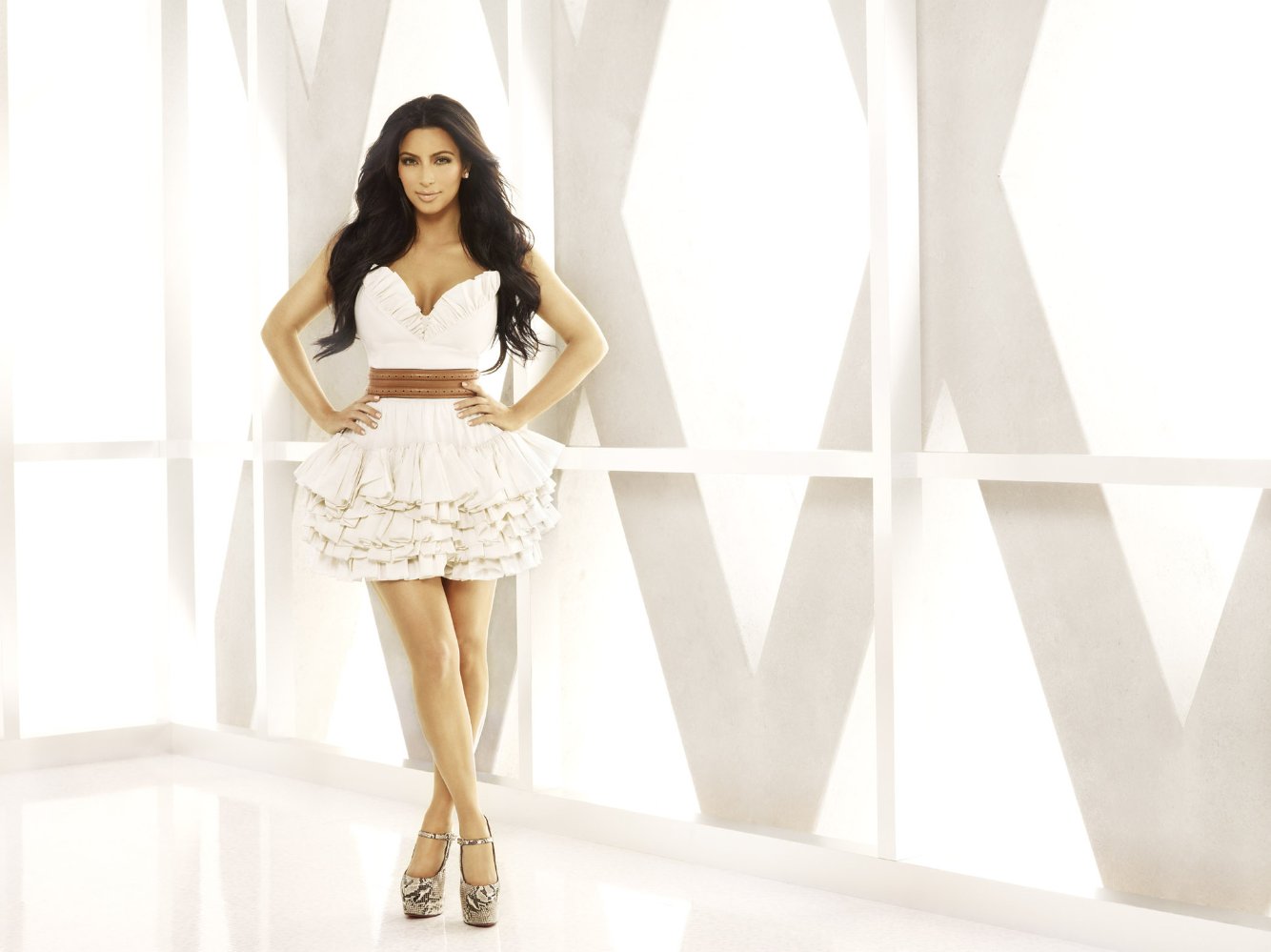 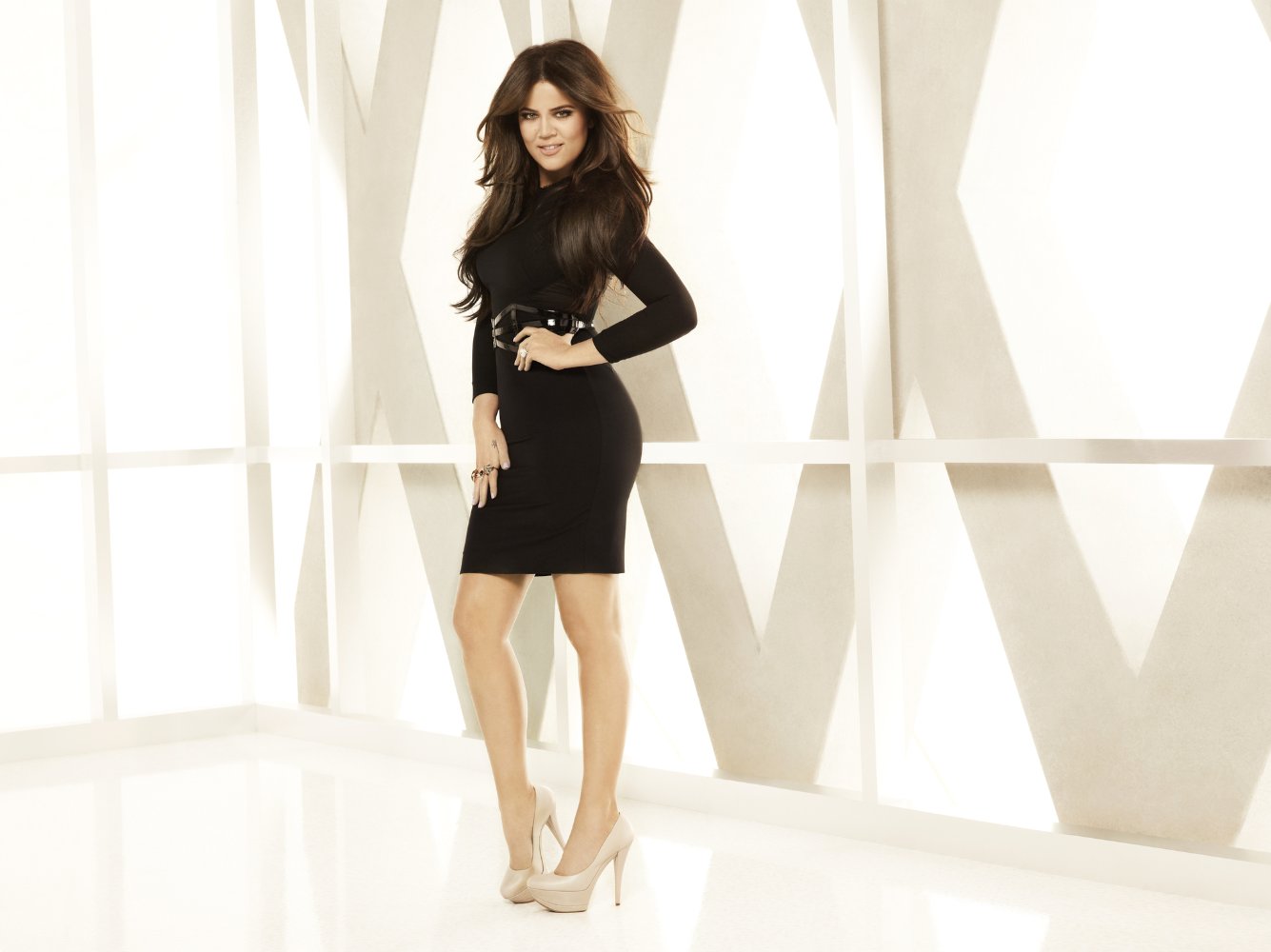 Keeping Up with the Kardashians season 12 episode 6 Trailer Preview

Keeping Up With The Kardashians | Season 12 | E!