Are we to follow the real life of Rob Schneider here? Or is it a scripted series? In any case, it is a comedy that is worth following it for the variety of jokes and funny situations there with a considerable portion of humor added in a proper way. The series has been already resumed for the second installment which premiere is scheduled to be held in 2017.

Some Pivotal Features of the Comedy

A new part of the Netflix programming slate, Real Rob is a comedy consisting of eight episodes packed in one season so far. The premiere was held in December 2015. We are already waiting for the release of the sophomore release planned to be given a start in 2017. 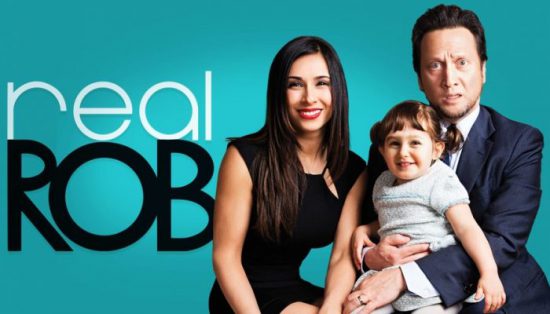 As for the series creators, here we should mention the leader of the project named Rob Schneider. Apart from directorial and scripting issues, he is responsible for performing the central role. Among other members of the behind-the-scene crew, we should name co-writers Patricia Azarcoya and Jamie Lissow. The distribution of the series is possible due to Tricon Film and Television. The acting cast turns to contain such names also as Max Armin and Jamie Lissow.

A Real but Scripted Story

Rob Schneider is a stand-up comedian and Real Rob is not his first attempt to create his own show. The CBS channel broadcasted the first season of that show and after the full release, the series was not renewed for unknown grounds.
Let’s hope that this attempt will be a successful one. But the agenda now is not about that overall. Let’s stick to the point. 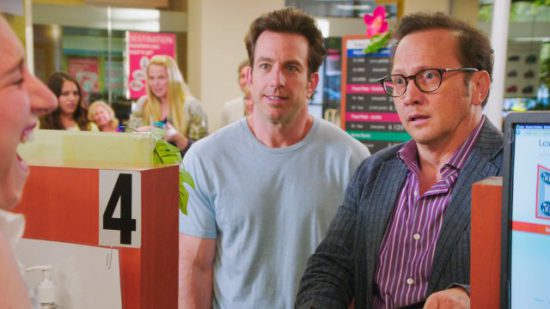 What does the series follow in fact? The story revolves around Rob and his family members, as well as friends. The story has an actual background coming from the on-goings in the life of Rob. Nevertheless, here everything is conveyed with a certain portion of the inevitable exaggeration since the series is aiming at entertaining the audience, nothing else.
His family includes his wife Patricia Azarcoya and his real-life two-year-old daughter Miranda. Among other characters, we should note his lousy assistant (Jamie Lissow) and a stalker (Max Armin).
The series blends the depiction of his personal and professional sides of life that turns to be much interesting due to the variety of spheres this person specializes in. He is always busy with something but finds time for his family and friends. 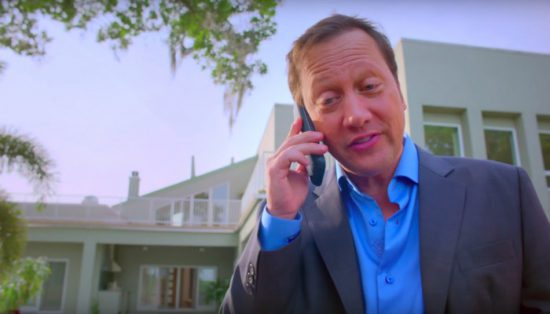 The news is such that unlike the previous show of Rob, this one has been renewed for the next installment much to the luck of all of us, the followers of this exaggerated, yet the true-to-life version of his personal and professional exploits in Florida.
The second chapter will include eight episodes, as the freshman installment does. The broadcast is going to start next year but when exactly is not known. The Real Rob season 2 release date can become available when only entering new 2017.
Stay tuned if you are hungry for more specifics and you will be notified about any of them as soon as it is announced.