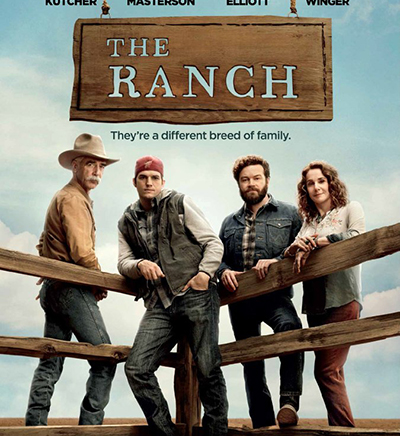 The Ranch (season 2, release date — pending) is a web TV series of an American production. The main genre of the show is a comedy. Its premiere took place in the spring of 2016.  The season 1 has 10 episodes. The season 2 has 20 episodes and its premiere will be shown in the autumn of 2016.

The season 3 is also planned by Netflix and it is expected to be shown in 2017.  This season will have 20 episodes.

The series is mainly about Colt, a professional football player, and his family. He finds out that the family ranch is in a very bad condition and if it does not receive any help, it will be ruined. He comes back to Colorado in order to help his father to take care of the ranch. Now the Bennetts are all together and many interesting and hilarious events are coming into their life. There are three of them on the ranch including Colt, his brother, and their father.

Their mother named Margaret does not live with their father anymore. To provide for living, she runs her own bar, which is often visited by the members of her family. The mother really cares of her sons and she is incredibly happy that her son Colt came back home. Although Margaret and Beau (the father and the owner of the ranch) live separately, they still have romantic feelings and that is why they frequently have sex.

Although Colt wants to help to restore the ranch, his ideas are not always taken well by this father. Because Colt is a great football player, he is asked to help the local football team. At the same time, the coach of the team does not want him to be involved, which makes Colt really upset. The father of Colt has certain health problems and the son decides to help him regardless of their disagreements. Will the family be able to restore their ranch eventually and will Colt settle in his hometown for good? 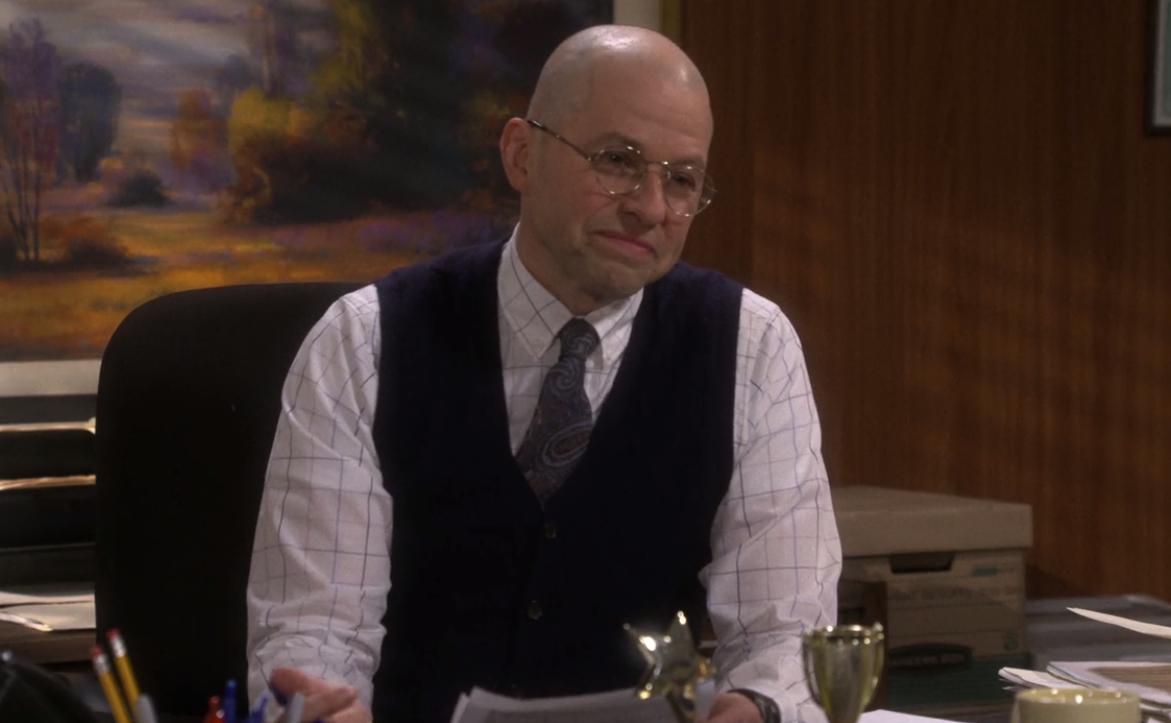