Striving for revenge, the heroine of the drama is brave enough to move to the USA and kill the leader of the drug ring. What will her adventure result in? Let’s follow the series together but at first take a quick look at the drama itself. The series, by the way, renewed for the second installment and this an inspiring sign.

Brief Review of the Drama

The drama by the genre, the multipart movie is a part of the slate of USA Network. It is a newcomer on American television. The first premiere is dated back to June 2016. The audience is in possession of 13 full episodes. 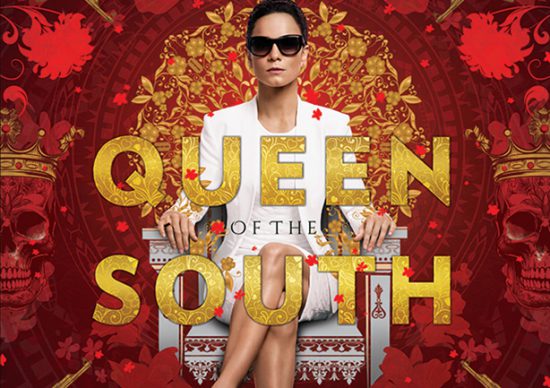 The brains behind the series are Elisa Lomnitz Climent, Scott Rosenbaum, M.A. Fortin, Joshua, John Miller, and Arturo P?rez-Reverte, the entire team created for writing a script to the book and telenovela La Reina del Sur, the immediate basis of the serial.
The range of production studios is also miscellaneous including Fox 21 Television Studios, Frequency Films, Friendly Films, Universal Cable Productions, and Skeeter Rosenbaum Productions.
The team of executives contains such names as again Rosenbaum, Fortin, Miller, and David Friendly. As for the acting cast, it is spearheaded by Alice Braga, the performer of the central heroine. The rest of the crew includes Veronica Falcon (Dona Camila Vargas), Justina Machado (Brenda), James Martinez (Gato Fierros), Hemky Madera (Pote Galvez), and some others.

The story revolves around the heroine named Teresa Mendoza. Being in love with a member of the drug cartel, she happens to face his death. With a desire to have revenge on the leader of the drug ring, she sets off on a trip to the US where she meets her old acquaintance with whom she teams up. 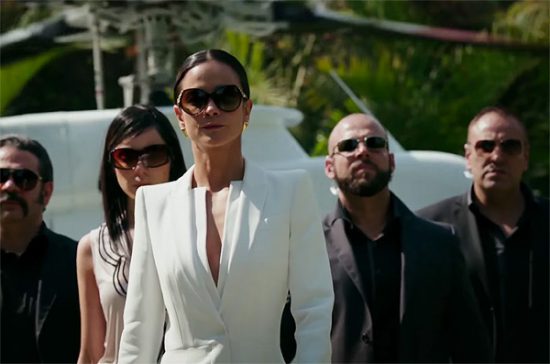 She is not set to hide from the cartel when following her goal. But the story ends in her becoming the spearhead of the drug smuggling empire. The portrayal of the heroine’s life is given in a first-hand way.

The series is reckoned to be a popular one with the score on IMDb constituting 7.1 points out of 10. The viewership is not so large, on the other hand equaling 2 million people on average. The story was declared as a capturing one with a truly good performance of it.
The series has not screwed up after the release of the freshman season. Thus, it deserves another installment. 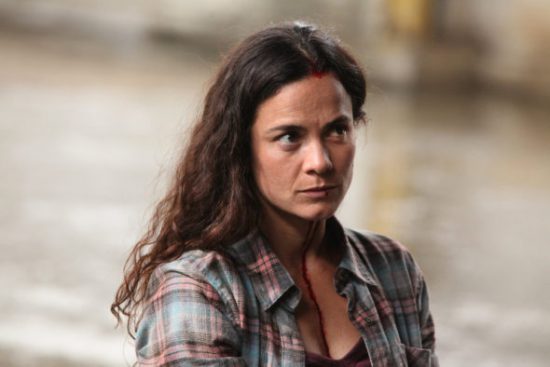 The developers have been already aware of the project worthiness before the release of the finale. Without any hesitations, they pick it up for the next second installment at the start of this month.
What will the story continuation be? Such detail has not been exposed. Nevertheless, we are in the know that the following installment will be created by a new producer named Natalie Chaldez who will replace Scott Rosenbaum.
If you are hungry for more updates, subscribe to our service and you will be informed of any news involving the appearance of the Queen of the South season 2 release date.