Private Eyes is a dramedy TV series created and released in Canada. The creators of the series are Tim Kilby and Shelley Eriksen. The cast includes Jason Priestley and Cindy Sampson. The first season release date is the 26th of May 2016. The series is partially based on the novel written G.B. Joyce and titled The Code. Private Eyes season 2 release date hasn’t been announced but the second installment is officially confirmed.

Every new episode of Private Eyes concentrates on an ex-hockey player named Matt Shade (portrayed by Jason Priestley).One day he starts working together with P.I. Angie Everett (portrayed by Cindy Sampson) and it significantly changes his life. Together they for a team of investigators. 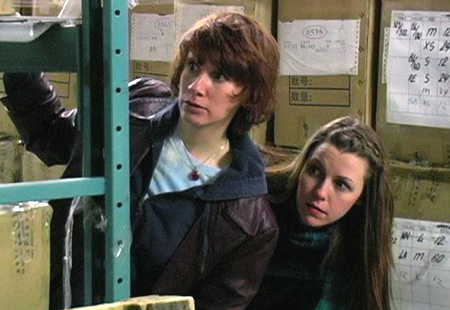 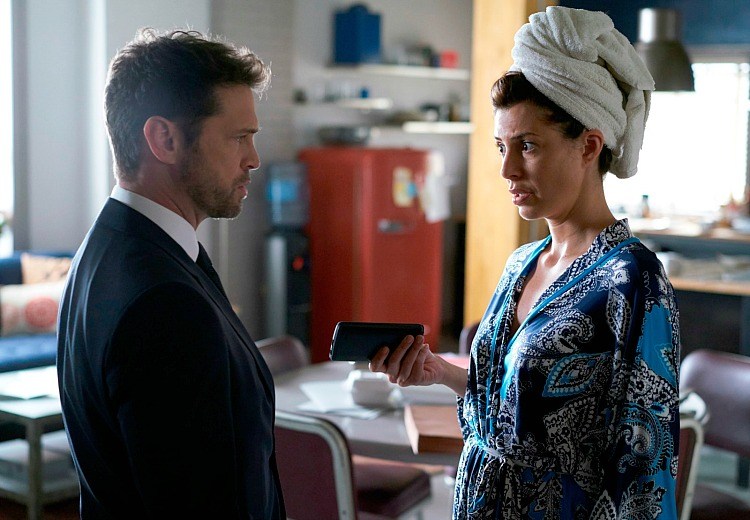 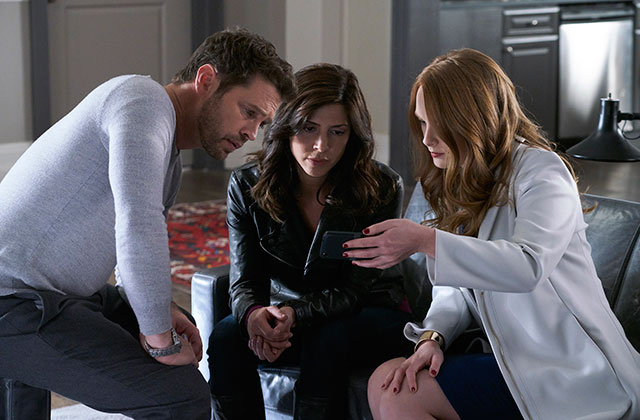