As it has become known at the start of this summer, the serial under the title “Preacher”, a new addition to the AMC programming list, is a renewed one already. The second launch is scheduled for 2017. Something cues that the debut will be also in May. Stay tuned with our service in order to receive fresh news in the nick of time.

Mentioning Preacher, we mean the American TV project that turns to be an adaptation of a DC Comics Vertigo series under the same title. The foundation was created by Garth Ennis and Steve Dillon. 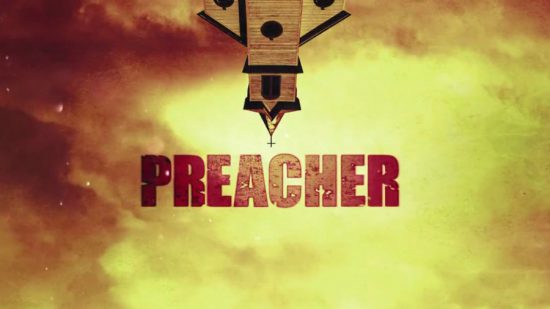 Defining the genre of the story can a hard thing, as it presents a mixture of separate genres including such ones as drama, black comedy, supernatural, and horror. The creation of this project is behind Short Drive Entertainment, Point Grey Pictures, Original Film, Kickstart, AMC Studios and Sony Pictures Television.
The premiere of the first and at the same time the latest season was held on May 22, 2016. It includes ten episodes.
The acting crew is composed of such names as Dominic Cooper (Jesse Custer), W.Earl Brown (Sheriff Hugo Root), Joseph Gilgun (Irish vampire Cassidy), Ian Colletti (Eugene Root), Tom Brooke (Fiore), Ruth Negga (Custer’s dangerous ex-girlfriend Tulip O’Hare), Anatol Yusef (DeBlanc), and Lucy Griffiths (Emily Woodrow, Custer’s right hand). 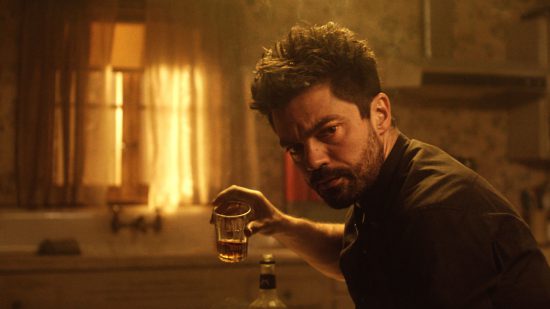 The story of the series starts when different preachers from various corners of the globe come to be the ownership of alien entities. One of them is Jesse Custer, a Texan preacher with his own secrets being kept from others with much prudence. He starts doubting his faith and asks for a sign from God.

Now it seems to us that it is time for defining the level of success of the story that is today for discussion. The premiere of the first episode was a hit having garnered about 2.5 million watchers in front of TV sets.
The scorings are also much positive. On Rotten Tomatoes, we are dealing with 92%, that is a perfect mark, while on Metacritic, the scoring constitutes 76 out of 100.
The wonderfully refreshing mixture of horror and comedy is thus in the need of being continued in the future. And indeed, it deserves it. 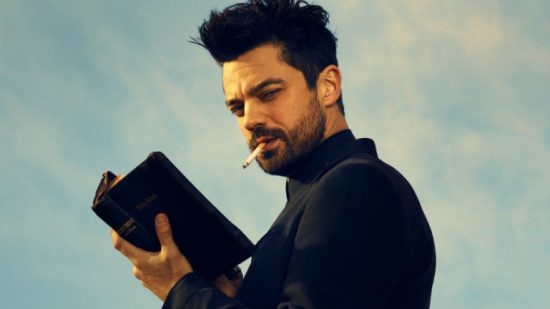 The current state of affairs with the project cannot but please us, as the series resumption for the second installment is already a determined question. WE have known about this amidst this already passing summer. The excellent reception has made the early revival possible, thus.
Surely, there no info about the Preacher season 2 release date but we are acknowledged that the second installment is going to be a little bit extended from ten episodes to thirteen. The upcoming chapter is scheduled to appear next year. Something cues that the debut will be also in May. Stay tuned with our service in order to receive fresh news in the nick of time.