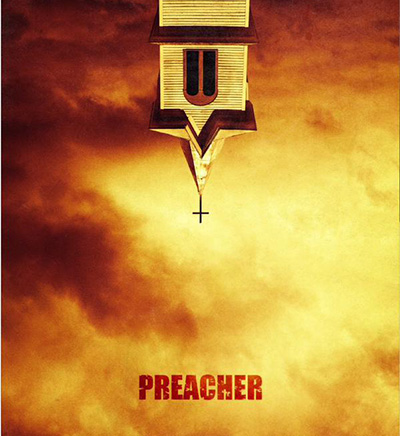 In the early 1880s, a cowboy has to leave his home. He daughter is sick and he has to find medicine for her. Jesse (the main character of the show) conducts baptizing. One of his congregants named Linus tells to the preacher that his has a certain feeling toward a little girl. Jesse tries to warn him that he must not do anything to the girl. After buying the land, Odin, a master of Meat and Power, along with other workers destroy a home.

Cassidy tells the preacher that he is a vampire, but the preacher does not believe him. Jesse sips from the flask of Cassidy and due to the potency of the drink, he passes out. Two strange men appear and try to take out something inside of Jesse. To do this they use different methods —they sing, and then use tool. Cassidy enters and starts fighting with the men. As a result, Cassidy gets shot but still manages to kills both men. Tulip still insists on the "job", but Jesse does not want to accept his offer. The main character tries to use different methods making Linus forget about the little girl. Cassidy hides the killed men’s bodies, but somehow they return on the next day. In the room, the sheriff named Root tries to figure out who the men are what they are doing in the town. The men say that they work for the government. Weird events and people surround Jesse, and he has to find the right explanation of them as well as prevent the undesirable situations, which may lead to bad consequences.

The pilot episode of the show has received a score of 8.8 out of 10 from Imagine Games Network. 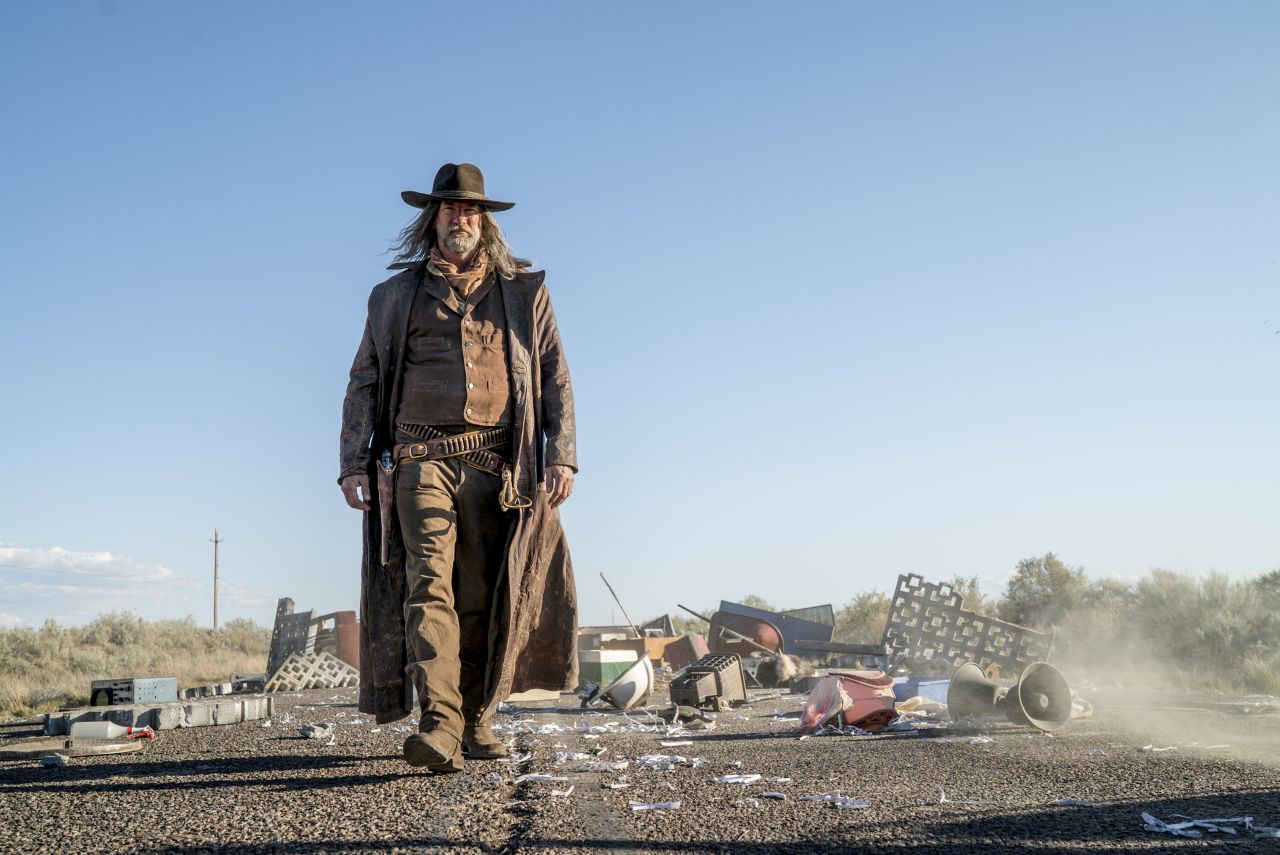 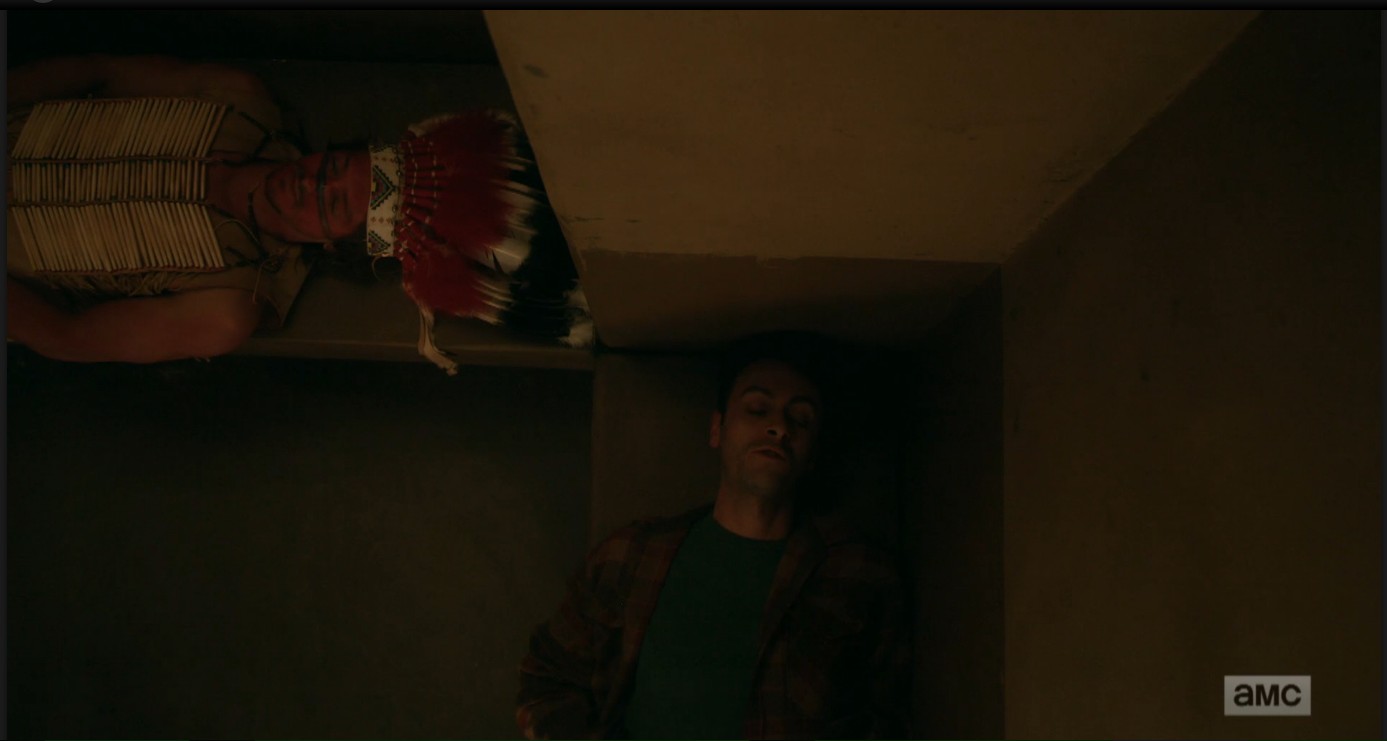 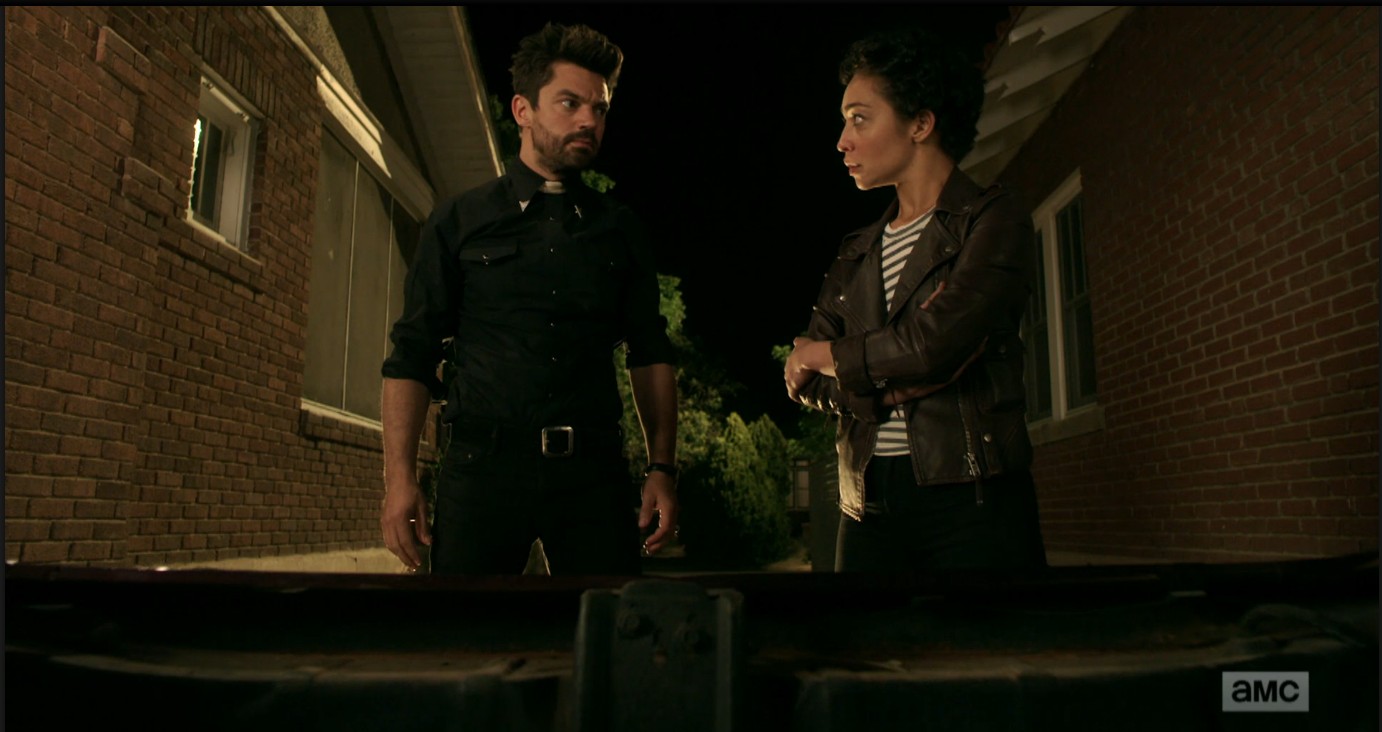