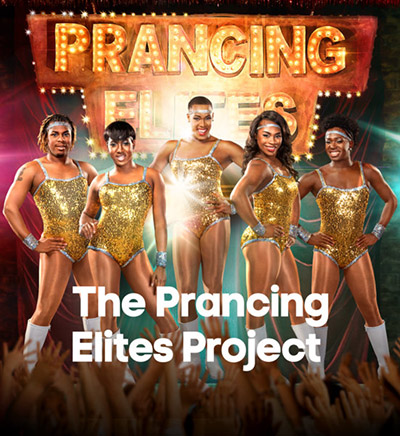 The Prancing Elites Project is a popular American TV reality show appeared on a digital cable Oxygen, the latter responsible for a variety of programs targeting female audience of the United States.

The current second season of The Prancing Elites Project was first aired on January 19, 2016.

There is a good chance of the series’ renewal, as it has become hit among the teenage audience who finds the characters convincing and engaging.

The Prancing Elites started with only 30 minutes-long episodes, and gradually became produced as a full, 1 hour long show due to the huge success among its audience. Regular fans of the show love how the members of the team are facing their challenges, always with humor and unbending purpose. They manage to deal with the issues gradually, never giving up, and remaining positive.

The Prancing Elites Project follows the young dancing team of five members. The members are Adrian Clemons, Kentrell Collins, Kareem Davis, Jerel Maddox and Tim Smith, all of them are African-American. The team has to face many challenges as some members of the team are also homosexual and gender non-conforming. The Team is eager to engage in all sorts of activities in their community while the locals do not appreciate their efforts.

The latest episodes of the show feature Jerel and Kentrell’s reconciliation with their families, the preparation for the annual Prance, and visiting Los Angeles to get their career up. 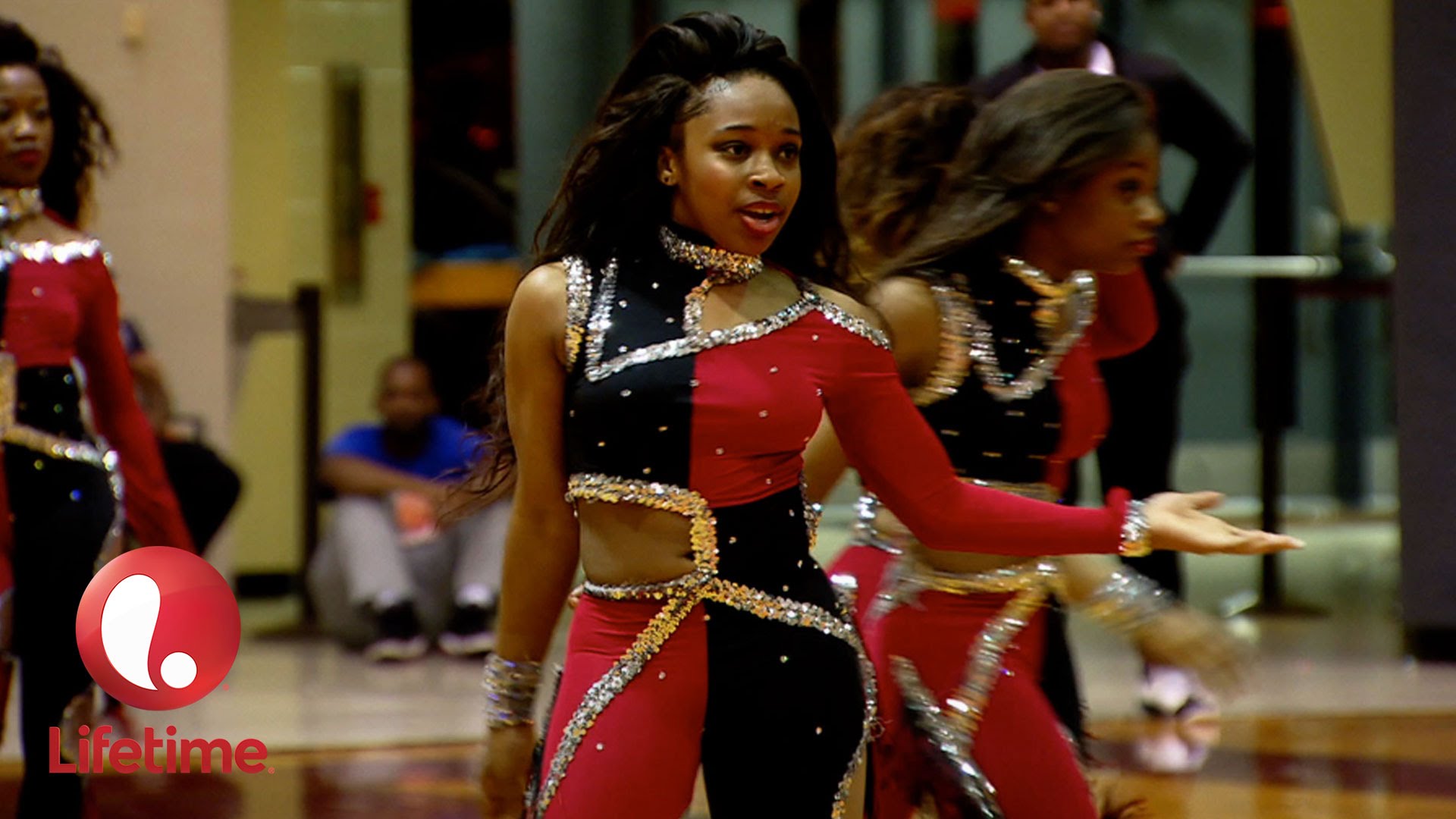