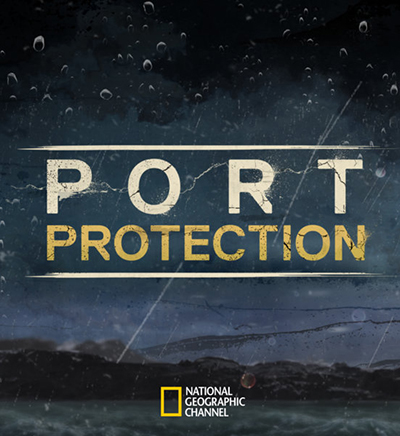 Port Protection (Season 2, release date – April 25, 2016) – documentary series released by the TV channel National Geographic. The Story about the inhabitants of a small town called Port Protection. This remote town, which is located on an island, cut off from the world. The first draft was released on July 19, 2015. The series was produced by Kevin Tao Mohs and Jane Tranter

In the series you can see such personalities as:

Port Protection – it is a Story about how people live in remote and detached from civilization town in Alaska. They all decided to give up the benefits of civilization and start a new life closer to nature. The documentary was filmed in a remote cove near the island of the Prince of Wales. The town, located on the island, has nothing to do with the rest of the world. Each new series tells the Story of how the locals spend their everyday lives and survive in the harsh conditions of Alaska, with its cold and sever climate. We can see the Story of how people are trying to find harmony with nature. In order to survive, the township population is hunting, gathering berries, fishing, and growing their own products (fruit and vegetables). Citizens are living in the commune, where each person fulfills its role. Life in the town is built on the teamwork and on the mutual support.

At the beginning of the first season the audience is getting acquainted with new members of the community. The program introduces the audience rather unique and Interesting Story, because it shows the real events and the lives of real people. The second season promises to be Interesting. In the new part, the locals are preparing to attack the winter. Winter season in this area is very hard, so you need to stock up on groceries. Residents try to lay down as much products as possible in their chambers and refrigerators. The second season of the show promises to be really Interesting.

The series received the very impressive reviews from critics. Also, judging by the reviews and ratings, the series is one of the most popular documentaries on Canadian television.

There are rumors that the series would be renewed for a third season, and continued waiting for us very soon. 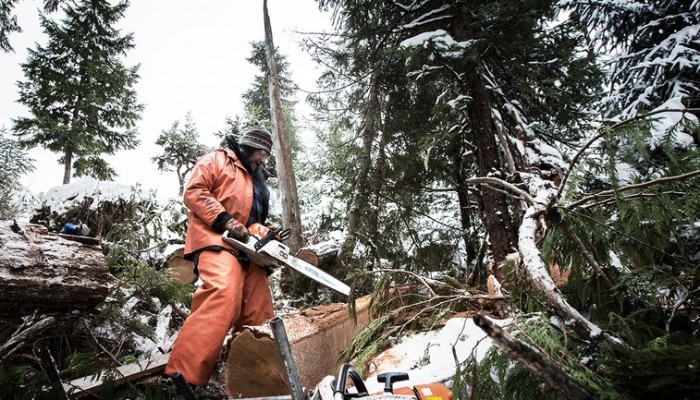 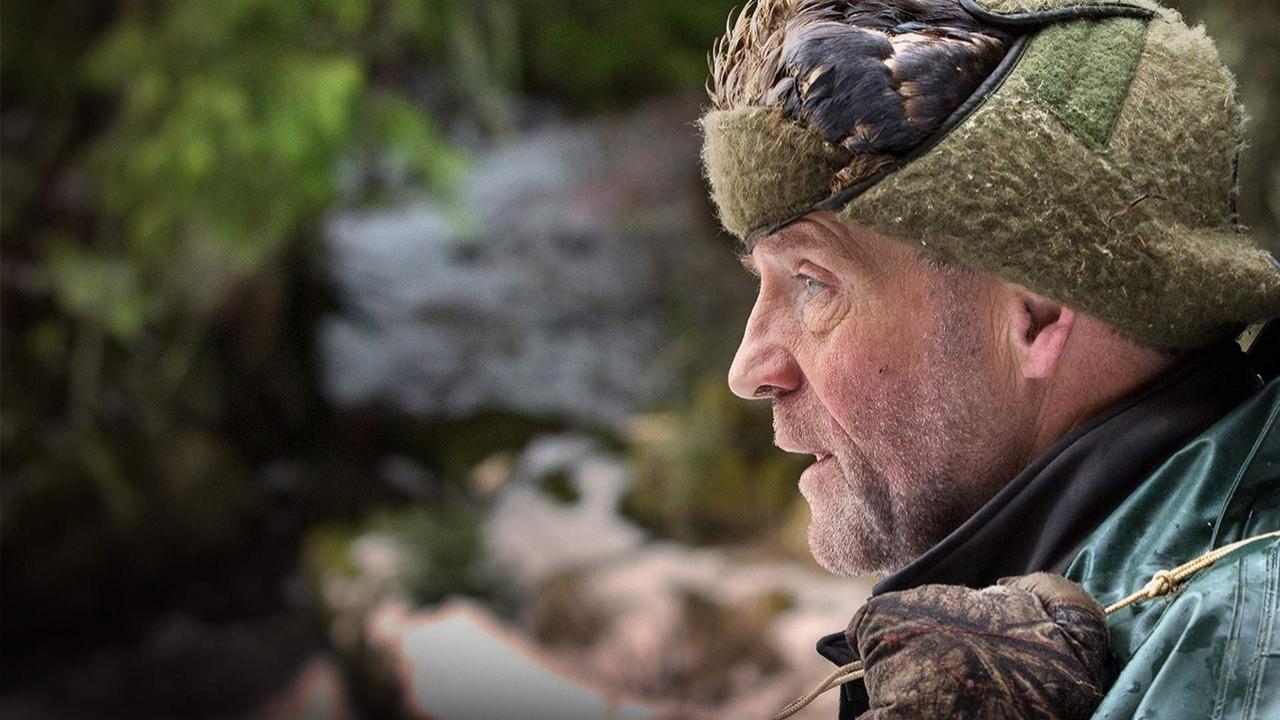