Playing House is a TV series of the American production that for the first time was shown on 29 of April 2014. This comedy has been created by L. Parham and J. St. Clair. The show is based on the real friendship between its creators. Since the seasons 1 of the show was successful, it was renewed for the next season on 8 of Dec. 2014 and its premiere took place on 4 of Aug. 2015. For the seasons 3, Playing House was renewed on 14of January 2016.

The executive producers of the show are R. Nandan and S. Armstrong. 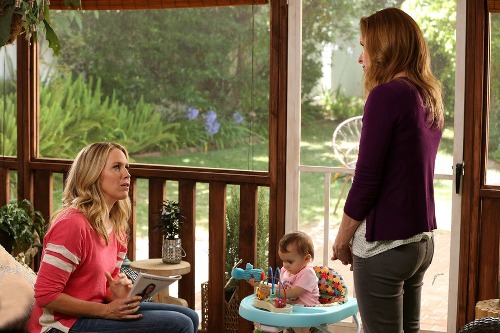 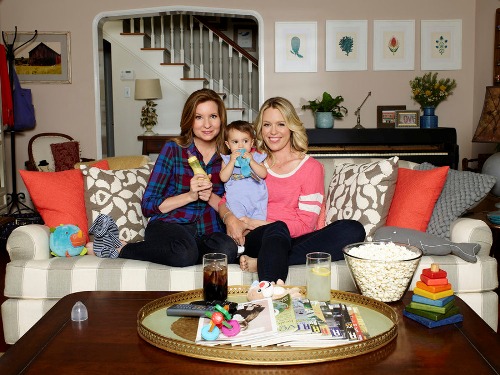 One day Maggie, one of the main characters, discovers that her husband Bruce is having an affair with some woman on the Internet. Maggie tries to seek her support from her best friend named Emma. To help her dear friend, Emma who has a successful overseas job, returns home. She starts helping her friend to raise her daughter Charlotte. Emma used to date Mark who now works as a cop.  Maggie also has a younger brother named Zach. Best friends Emma and Maggie from now on start sharing lots of life situations as well as adventures. Also, one of the main intrigues is whether Emma and Mark will be together again. 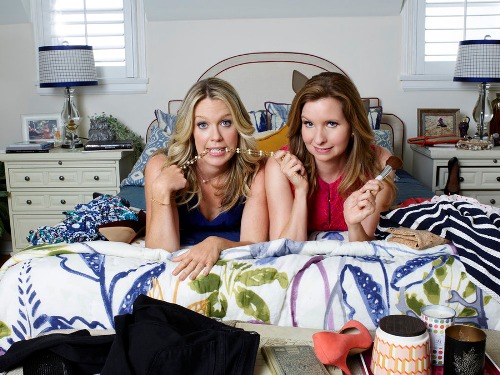 Although the first season has received mixed reviews, the second season has obtained better results. On Rotten Tomatoes, the season 2 has earned 7/10.