Two best friends are reunited pursuing to bring up a kid after one of them gets to know that her husband is unfaithful to her. That is the very storyline in the single-camera series “Playing House” that about to be released for the third time.

Standing as the project of Jessica St. Clair and Lennon Parham, Playing House serves as a situational comedy shot for the USA network by means of a single camera. 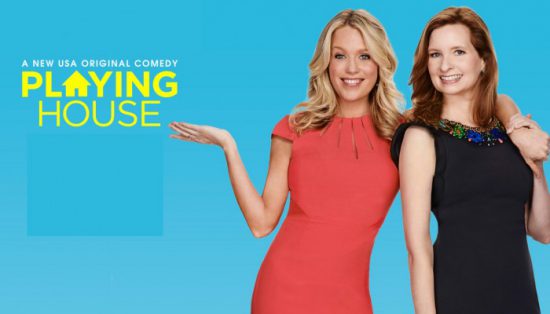 The series is in the list of programs since the debut in spring 2014. The latest second chapter appeared in summer 2015. So a considerable shift in the launch timeframe was made. The question is now whether the developers decide to make this shift once more moving it to autumn 2016.
Bur let’s keep all presumptions behind our back and turn to the creative team. So the status of executives is presented here by Scot Armstrong (Old School, Hangover 2) of American Work, Judah Miller (King of the Hill) and Ravi Nandan (Hesher) with the aforementioned Jessica St. Clair and Lennon Parham serving as spearheads of the undertaking. All of them are the employees of the studio Universal Cable Productions.
The acting cast includes Keegan-Michael Key, Lennon Parham, and Jessica St. Clair. 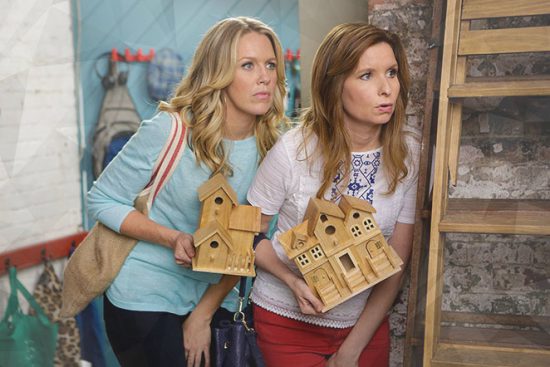 Two friends named Emma Crawford (Jessica St. Clair) and Maggie Caruso (Lennon Parham) make up their minds to rear the kid of Maggie named Charlotte after she has got to know that her husband is a liar and leaves him.

As for the latest chapter

The second season comes to be distinguished by appearing of the preview opportunity of the next week’s episode on their Video-On-Demand platforms.
The principal heroines continue balancing their new way of living serving as co-parents.
Pinebrook and its inhabitants return to the viewers. Emma’s first loving partner comes back to the city. To what can it lead in fact? In order to get to know this, let’s follow the series.

Following the current situation with the series

California tour of television critics has turned to be quite fruitful this January as at one conference, the confirmation of the third season of Playing House has been made. 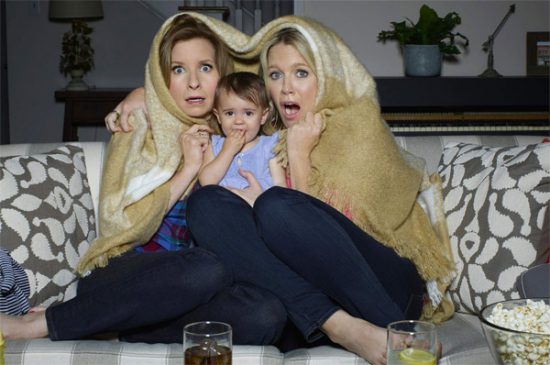 The news is truly inspiring for the loyal following, for the latest second season was distinguished by some slight decline in rating figures. The current average amount of watchers per episode comprises about 0.5 million people.
Surely, this number is referred to the viewership only while broadcasting a regular new episode on the channel. Other viewers prefer to enjoy the series on online resources. So the following of the project is much larger.
Being not so highly appraised by critics, the series still has chances to get approval from them as ordinary watchers are captured by the plot.
Though the resumption is now confirmed, the Playing House season 3 release date is undefined yet, regretfully. Be in the swim, as it can appear any day now.

It’s been known for a year that Playing House Season 3 was to come out. Well, that was something. But what about everything else. What about the release date? We didn’t have any of that.  And that was just sad. What’s more to add?
Now, though, things are somewhat different. We may still have no idea concerning the exact release date but there is one thing we know. The series is more than likely to come out this year. In fact, we should expect it very soon. Make sure to subscribe, and you will not miss the update with the exact date!