Peaky Blinders is a crime drama TV series created and released in the UK. The release was carried out by BBC Two with the first season release date on the 12th of September 2013. The show is devoted to the affairs of a Peaky Blinders gang, that was well-known in Birmingham, England after the First World War. The creator of the series and the author of the original idea is Steven Knight. The production matters were carried out by Mandabach Productions together with Tiger Aspect Productions studios. The plotline revolves around Cillian Murphy portraying the character of Tommy Shelby – the leader of the gang and Sam Neill portraying a detective whose task is to suppress the activity of the gang. Peaky Blinders season 4 release date hasn’t been announced yet, but the producers and the channel have good news to share!

Peaky Blinders is devoted to the activity of a gangster family in Birmingham. The series is set in 1919. The action revolves around a gang known as Peaky Blinders and their powerful boss named Tommy Shelby (Cillian Murphy). They attract attention of Chester Campbell – the chief inspector willing to suppress the gang’s activity (Sam Neill). Campbell is normally charged with getting rid of after war disorders and criminal affairs in the city. The gang becomes a real challenge for him. 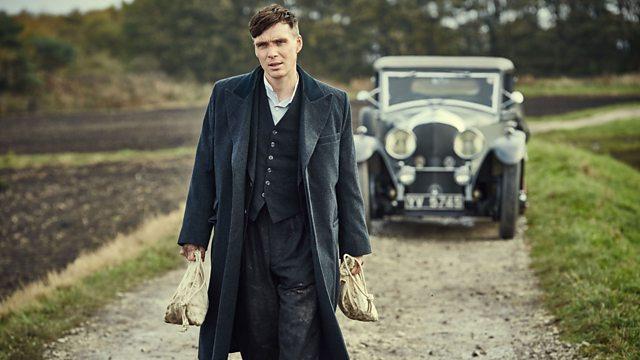 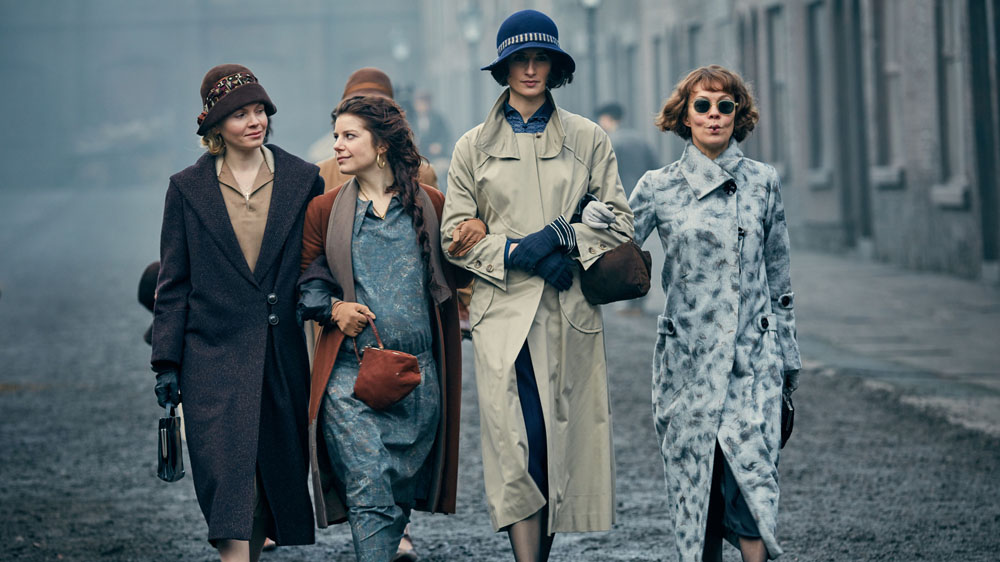 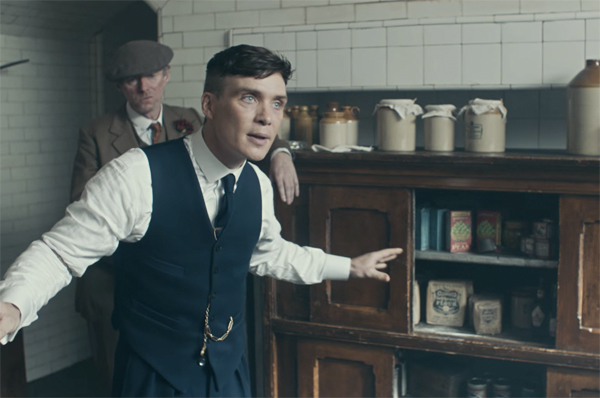 On the 26th of May 2016, the BBC channel made an official announcement about the future fate of the series. The channel reassured its viewers that Peaky Blinders will be on for season 4 and season 5! When more info appears in the official media of the show, we will announce the possible release date. Stay tuned not to miss a new episode of season 4!