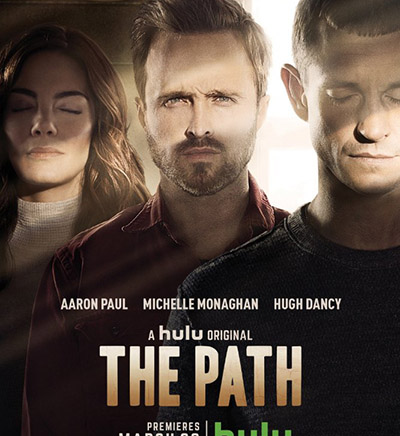 The Path is an American television drama series that is being broadcasted on the channel HULU. Originally called The Way, the show had to be retitled later because of the similarity in name to the actual existing religious cult. The show was first aired on March 30, 2016. On May 4, 2016, producers of the series renewed the show for a 2 season.

Aaron Paul plays Eddie Lane. Eddie experiences the crisis of faith. Everything her believed in does not make sense anymore.

Hugh Dancy plays Calvin “Cal” Roberts. Calvin is the wanna-be leader of The Meyerist Movement. He is ambitious and that puts him in confrontation with the Movement’s current power set up.

Michelle Monaghan plays Sarah Lane. Sarah is the devoted member of the Movement, but she has a troubled relationship with her husband.

Emma Greenwell  plays Mary Cox.Mary is a former heroin addict who was saved after the tornado. She falls in love with Cal.

Rockmond Dunbar plays Detective Abe Gaines. Abe is suspicious of the activity of the Movement in the wake of the tornado, but nobody seems to share his suspicions. He has his own crisis of Faith.

Kyle Allen plays Hawk Lane. Hawk is the son of Eddie and Sarah. Hawk wants to get done with high school to devote himself full time to the Movement.

Amy Forsyth plays Ashley Fields. Ahsley is a star of the high school. She gets involved with Hawk and his family, after having serious financial troubles.

The series follows the events surrounding the new fictitious religious movement called Meyerism. In the center of the story is the family of Lanes. The head of the family, Eddie, returns home from Peru, where he got advancement in his spiritual ranks and is now ready to promote the movement further. However, nobody in his family knows that Eddie Lane had a vision while in Peru, that made him question his faith. Eddie has to face all sorts of challenges with his family, a community, and common residents of his home village.

-Residents of Marysville repeatedly called the producers "insensitive" for exploiting the tragic shooting that took place in the local high school, and that was transformed into the events put on screen. Most accusations were targeting the changes that were made regarding actual events for the sake of the storyline in the series. While there were no apologies on the part of the producers of the show, the episode that features shoot out, now is being shown in its alternative version. 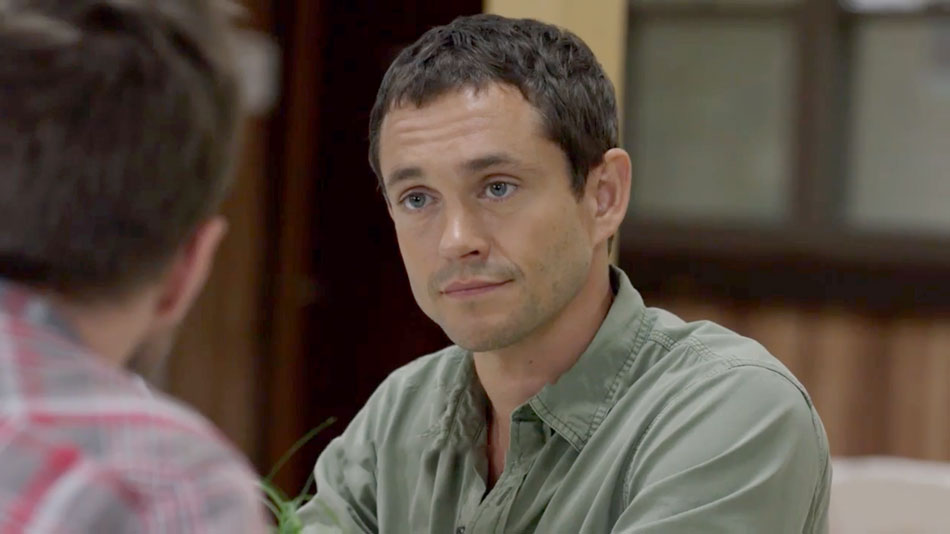 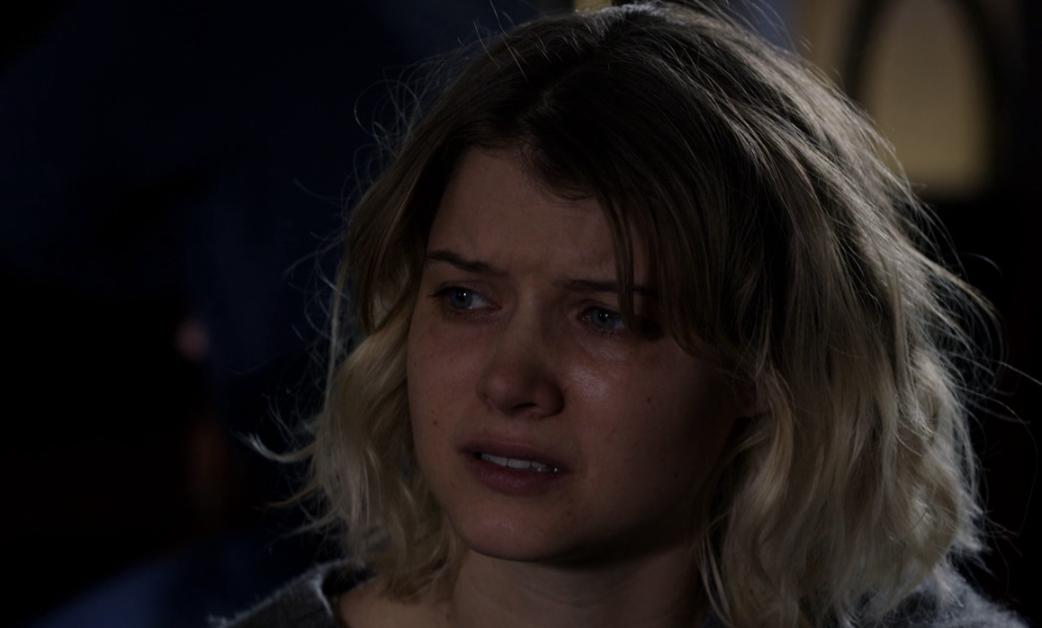 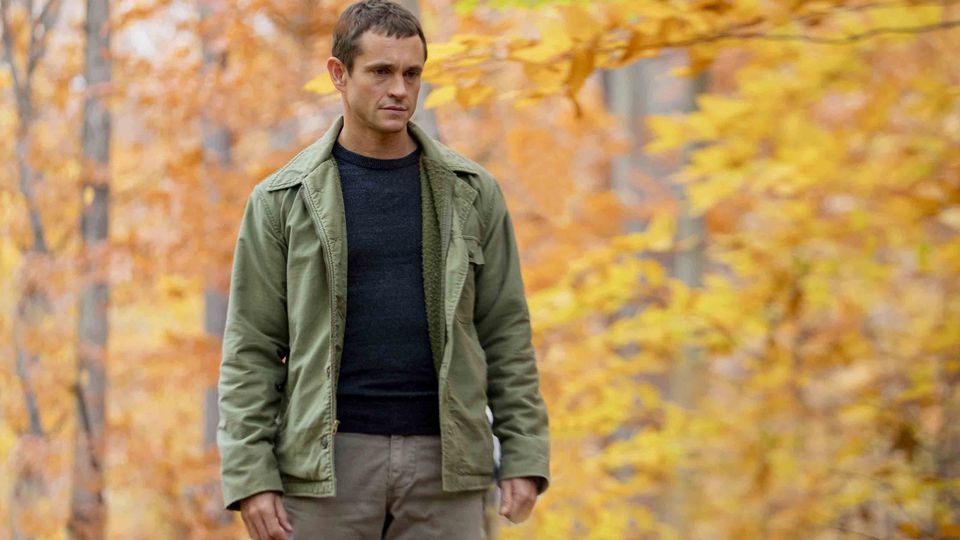