We are ready to help you in getting new facts and news on the upcoming TV projects, their creators, actors, their plot and possible broadcast dates. If you’re in desperate search of anything relating to Pacific Warriors and its 2nd season, you’re in the right place. Check this out.

Pacific Warriors was filmed and started broadcasting on the 23rd of October in 2015 by Discovery Channel. That’s an American reality TV series about fishing in most beautiful and tricky places out in the sea. The participants of the project shore their marvelous experience with the viewers. Pacific Warriors is directed by Peter Goetz. The producers are Nicholas Greene, Collin Herr, Sam Sternthall, Courtney Boyd, Kathleen Jordan, Constantine Limperis, Sothdra Nguon-Devereaux, Amanda Woolley, Peter Goetz and David Schewel. 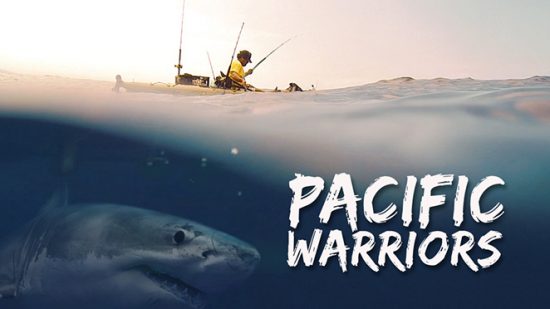 So, what about the second season? Scroll down to get more.

It’s a reality TV series that follows the brave and courageous people from Hawaii. Both men and women get to the open sea out in kayaks. They catch the most desired exotic fish and share their experience and impressions. They are tested by monster fish, share creative ideas, get caught by wildness of nature and participate in competitions. They get long-lasting memories about unforgiving seawaters and invasive fish species. The waters off Oahu are dangerous; you need to be physically and mentally ready to control them!
The crew: 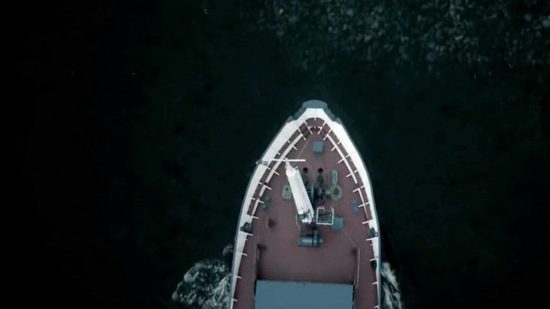 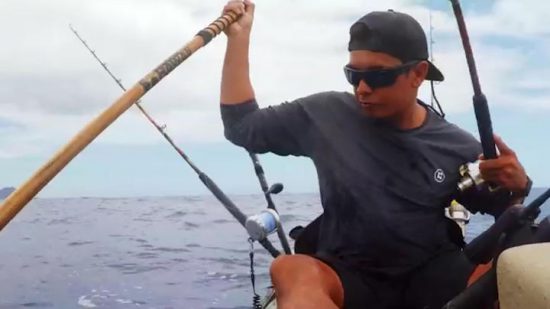 Unfortunately, one of the participants of the project, Isaac Brumaghim, posted on his Facebook that Discovery decided to shut down the project, so there are no plans for further updates. Season 2 is not going to appear. True fans send their best wishes to their favorite characters. The fans are sorry that the project couldn’t last long enough.