Outsiders is a drama TV series created and released in the USA. The creator of the project is Peter Mattei. The action revolves in a fictional place in Kentucky focusing on the Farrell clan. These people are willing to get hold over the Appalachians. The series is the original project of WGN channel. It started in January of 2016. Outsiders season 2 release date has finally been announced, scroll down to know more about the show and not to miss a new episode.

The action revolves in the Appalachians. The place itself is fictitious. The viewers follow the interaction of local people that make up a group calling themselves Farrell clan. The Farrells are mountain folk people living in the woods in almost spartan conditions. They are intentionally isolated from the society dealing with coal mining. It’s not only about communication in the clan, but with local citizens from Blackburg – a small town in Kentucky.

The series starts focusing on one of the main characters named Asa Farrell. He belongs to the local ruling family and gets back to the mountains after ten years of living in normal society. He arrives together with Lady Ray Farrell, matriarch of the family. Big Foster, Asa’s brother couldn’t forgive Asa for leaving his family which leads to serious trouble for him.

The Farrells prevent citizens from mining coal and finally. The local mining company gets the right to evict the clan and make them leave the place to give the mining operations a possibility to start their work. Wade Houghton, Deputy Sheriff carries out the process of the eviction. However, he’s addicted to drugs and alcohol because of his wife’s death. He realizes that this eviction will be a bloody process that will result in numerous deaths on both sides of the conflict. The advantage that the Farrells have is their profound knowledge of the places they live in – the mountains are their birthplace and they will do whatever it takes when their motherland is at risk. 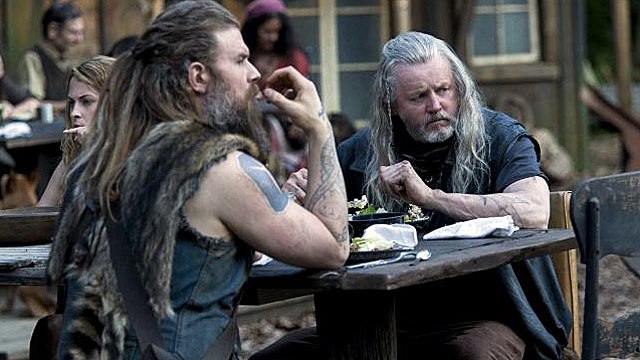 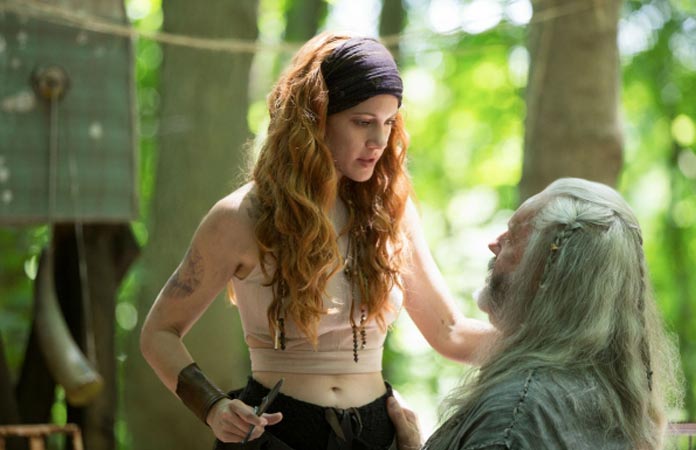 In spring of this year, WGN America made the official renewal of the series for season 2. The second season release date of Outsiders is the 24th of January 2017.