This year the WGN America channel has launched a very exciting unusual project about the struggle for power and control of the land. The ratings of the first season have come to be enough for the developers to renew the series for the second chapter.

Basic info you need to know about the new serial 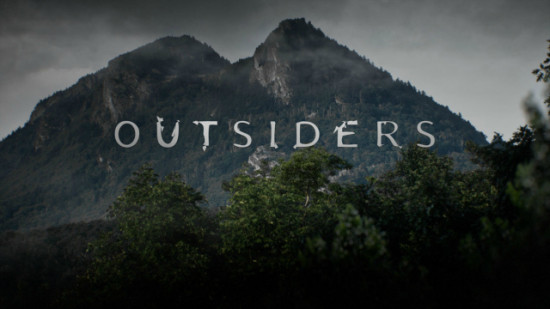 The project under the titled “Outsiders” is considered to be a newcomer aired on the WGN America channel. The group of production companies (Famous Horses, Fedora Entertainment, Tribune Studios, Touchy Feely Films, and Sony Pictures Television) with the leading creator named Peter Mattei has launched the project  at the end of January this year.
The acting cast of such principal actors as  Kyle Gallner,  Joe Anderson, and Ryan Hurst. 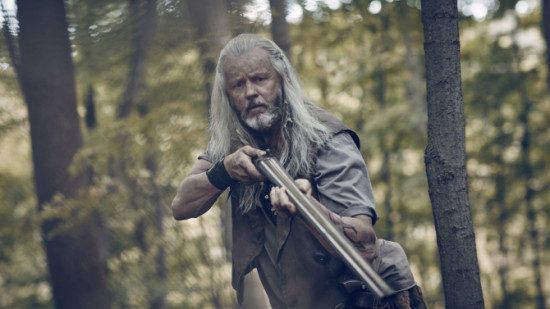 The story comes to be about a clan that 200 years ago chose to live as ascetics in the woods of the Appalachian Mountains in Kentucky. They are practically absolutely isolated from the world society. Only some of the members of the clan have expressed a desire to come into contact with people. The name of this clan is, by the way, the Farrell.
One day at the entrance of the mountain they find the notice in which it is stated that they should be evicted. The thing is that one company is going to start the mining in the very territory the clan is living now. The Farrells have nothing to do but protect by any means their native land from seizing. However, what can they undertake opposing the authorities and the company if the law is not on their side? In order to create a complete picture of the story, one should watch this multipart film about a struggle for control and power.

Rating numbers and news about the renewal 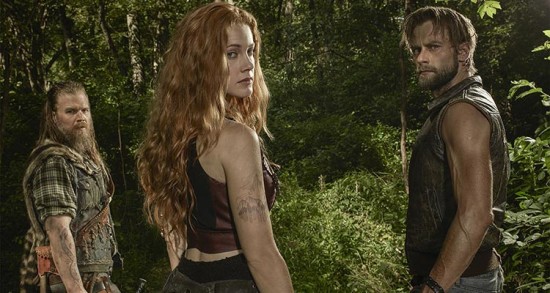 The viewers as well as the critics seem to approve of the appearance of this project. Such conclusion is made from the real rating numbers. For example, on IMDb the score is more than 7.5 from 10 points. Practically the same above-average results can be observed on other websites.
The idea of the story that consists in the power of authority over us, common residents, comes to be particularly interesting and important. The film is really gritty that’s why it is dear to people’s taste.
The audience amount is reckoned to be about 1 million people. This comes to be a reason for resuming the project in the form of the second season in order to bring the audience another portion of philosophical brain food to think it over.
So in the middle of the previous month, it has become known that the serial is to acquire its second chapter officially. The Outsiders season 2 release date remains now unknown. And there is no surprise in it because it is too early for such things. The developers, however, stated that the filming of the new season would start this summer. So there is a great chance to enjoy the second chapter at least at the beginning of the next year. Stay tuned in order to be notified in a right time about the news concerning the date of launch, plot details and other interesting things.

It’s been a long time. We’ve been waiting for this moment. And, finally, this moment arrives. The new season of the TV series Outsiders has been scheduled and comes out in a few weeks.
If you have any plans for the next several next, changing or moving them might prove a good idea. After all, the second season will not start on a different day just because someone had a different plan and couldn’t watch the debut. Speaking of which, the next episode will be out on January 24, 2017. That’s not that far away, all we have to do is to wait.
Will the release date change? As unlikely as it is, it is still a possibility. A technical one, after all, sudden reschedules lose producers money. But that is a possibility that cannot be disregarded. What to we do about it, then? What can be done? As a matter of fact, there is a solution. Simply subscribe to us and we will keep you updated.
Good luck and stay tuned!