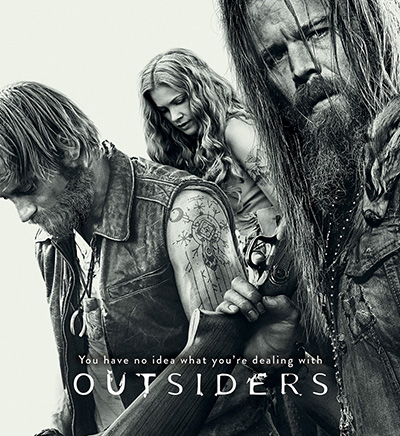 “Outsiders” (season 2, release date – January 24, 2017) is a dramatic series produced in America. The show was first presented at the beginning of 2016. Its creator is Peter Mattei. The show was on air on WGN America channel.

The Actors starring in the series are as follows:

The show talks about the life of the Farrell family. They struggle for their independence and want to control the land that belongs to them. Their land is in Kentucky, the Appalachian mountains. The family makes a decision to live in the forest and to be isolated from the rest of the world. They led this lifestyle until they were notified about their eviction. There was a notice informing them about it at the entrance to their asylum. It turns out that the mining company is going to start mining on the territory which belonged to the Farrell’s family for more than two hundred years. This becomes the beginning of a long-term and cruel confrontation between the clan of Farrells and the authorities of the region. The spectators are invited to see how far the family can go to protect their land and heritage.

The critical reviews of the series have been positive. More than one million viewers watched the show when it started. “Outsiders” have already been renewed for the second season. It is known to contain thirteen sixty-minute episodes. Drama will continue on January 24th, 2017. The Clan of Farrells is foreseen to be even more isolated and will fight even more fiercely than previously. They will have to overcome new obstacles, to live through the conflict escalation and to deal with the consequences of their eventual confrontation with the government. The curiosity of spectators will soon be satisfied and we will learn how the family has dealt with all the heavy challenges. 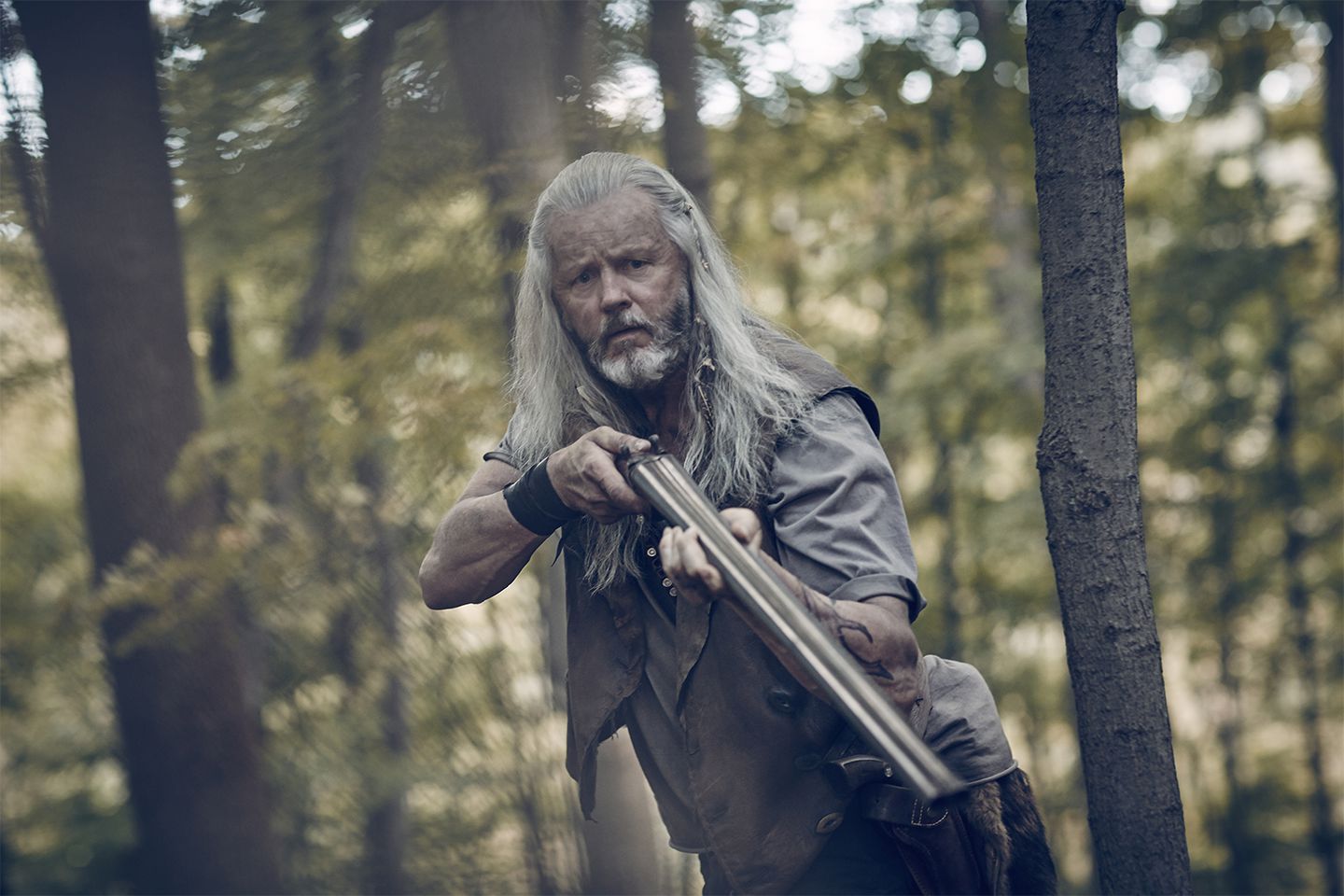 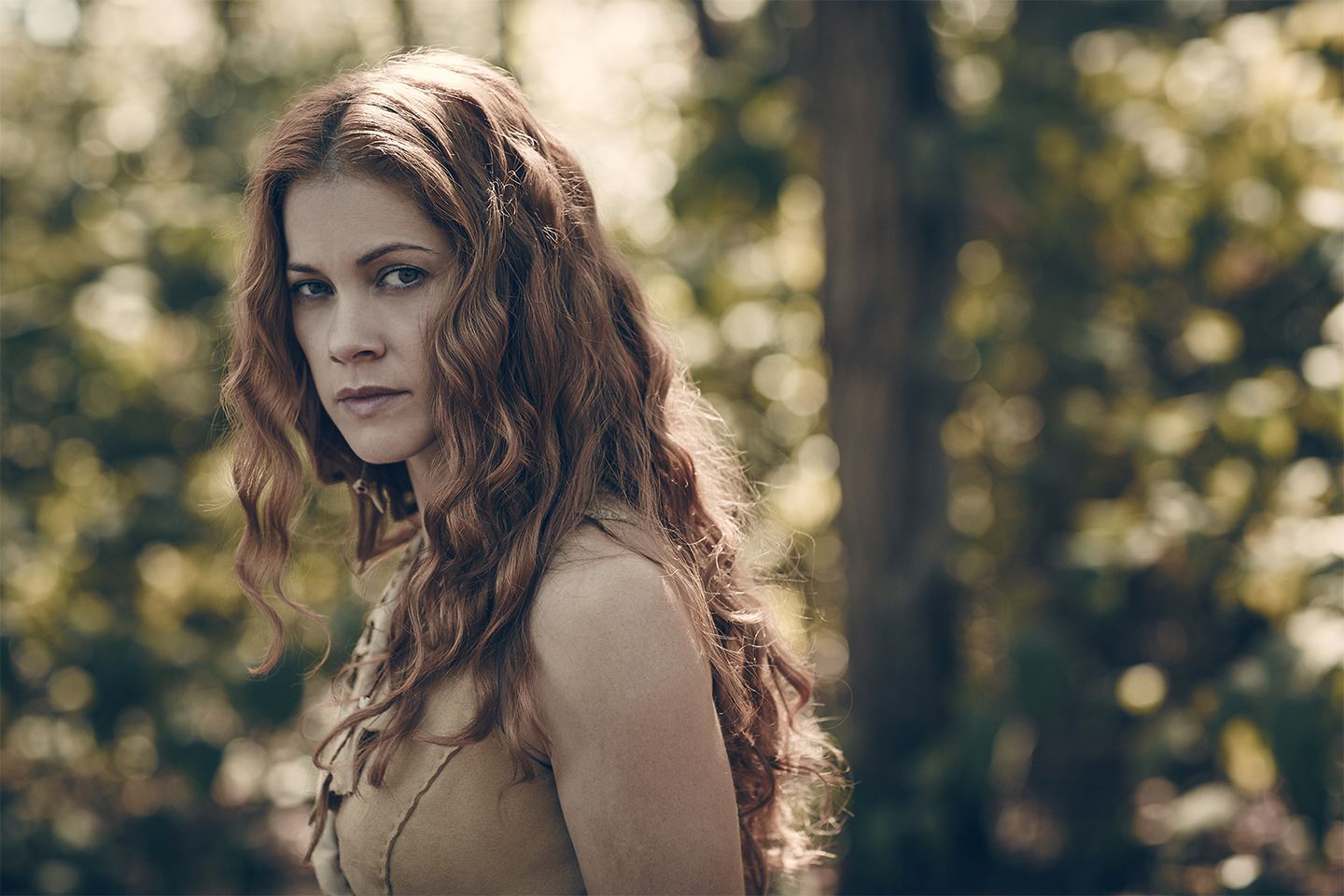