That’s a British-American TV project based on the original idea by Diana Gabaldon and her novels. The production was realized by Sony Pictures Television and the premiere episodes was aired on the 9th of August 2014. The series is a mix of different genres: it combines drama, historical fiction, adventure, fantasy, science fiction and romance. Was developed by Ronald D. Moore.

This is a story of Claire Randall taking place in the middle of the 19th century and in the end of the 18th century in London. Claire is a combat nurse and she lives her usual life in 1945. She’s happily married to Frank and everything goes the way it should. However she is mysteriously thrown back to the 18th century – 1743. This world is dangerous for her and her life is constantly threatened. She’s forced to do lots of things she doesn’t want to do. At first she gets kidnapped by Highlanders. She gets acquainted to Jamie – an injured young man. Her medical skills help her get out of hard situations, she even manages to escape but her plan fails. She starts new relationships developing romantic feelings for another man. 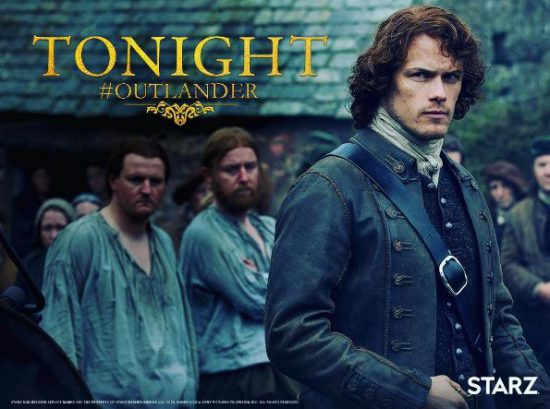 Several times Claire tries to change the way the history course goes. Her romantic feelings for Jamie result in marriage and Claire’s pregnancy. At the same time, Frank, Claire’s husband from the 19th century, is looking for the way to get his beloved wife back using scientific approach. 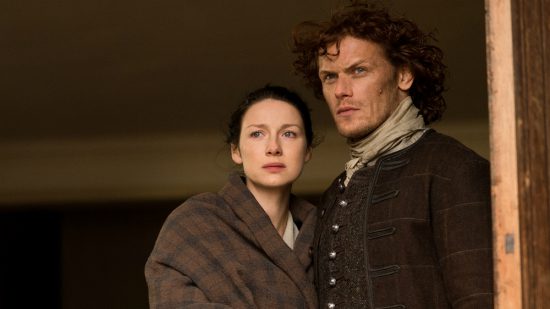 Season 2, made up of 13 episodes was released on the 9th of April 2016. On the 1st of June 2016, Starz made an official announcement about the renewal of the project for two more seasons – the 3rd and the 4th ones. They will be filmed on the base of the Voyager and Drums of Autumn novels. Unfortunately, the release dates of the nearest broadcasts are unknown, the 3rd and the 4th season are yet to be scheduled. Looks like the fourth season is going to be the last one in the project.