Outcast is a horror drama TV Series created and released in the USA. The release was carried out by Cinemax channel with the first season release date on the 3rd of June 2016. The series is based on the comics created by Robert Kirkman and Paul Azaceta with the same title. The first season was made up of ten episodes. That’s a supernatural horror series featuring people in demonic possession, concentrating on the main character named Kyle Barnes. Outcast season 2 release date is unknown yet, but the show will surely continue in the upcoming year as Cinemax says.

Outcast is originally a popular series of comic books published by Robert Kirkman (the writer) and Paul Azaceta (the artist). The main character of the series is Kyle Barnes. The people he loved got possessed by the demon and they have been involved in it since he was a little boy. When he becomes an adult, he decides to reveal the secrets lying under the supernatural manifestations which are presented in every new episode of the series adapted from the comics. 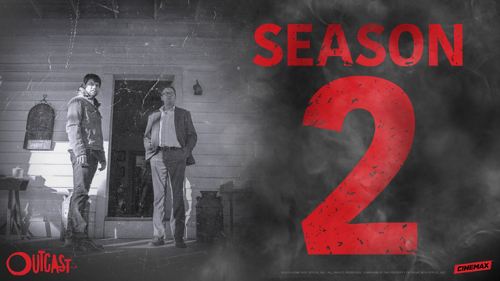 The first comic book was released in 2014. Kirkman started creating a TV adaption at the same time. It started airing in the beginning of summer 2016.

The official announcement about the release of a series of comic books was made in October of 2013 at New York Comic Con. The comic book series has passed throw 2 years development. The author noted that it was the first project he started writing having a clear idea in mind of what he was going to create from the very beginning until the very end. He described his story as really epic and scaring. It has nothing to do with the style of well-known The Walking Dead.

The rights for the production of the TV show were received in 2013. The first ten episodes were filmed with Patrick Fugit and Philip Glenister in the cast acting as Kyle Barnes and Reverend Anderson. The series premiered in 2016 and is planned to be continued in 2017. 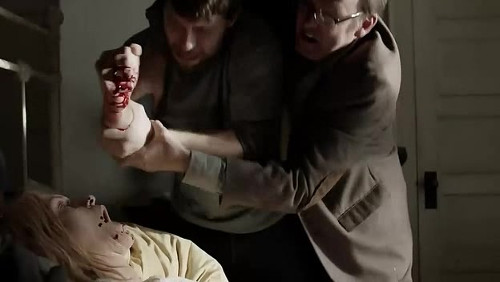 This series is perfect for the lovers of horrors. This show has nothing in common in comparison to one of the most successful projects of Kirkman known as The Walking Dead. You can’t clearly see the threat in the Outcast series. 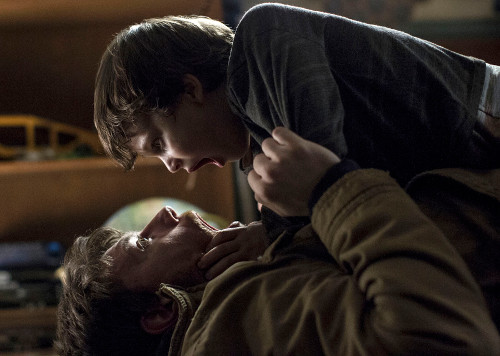 In spring of 2016, Outcast was prolonged for season 2 right before the release of the first season. We will share more info on Kirkman’s Outcast when further plans of the channel are announced.