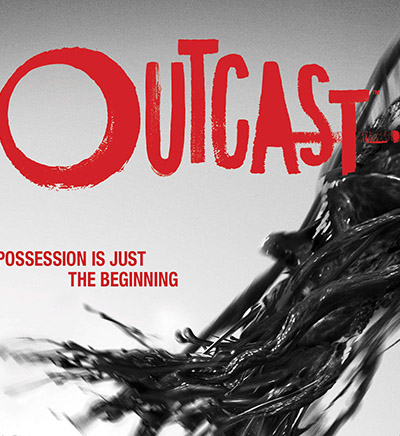 Even though the market is flooded with TV horrors, Outcast got mostly positive reviews upon its release. The series got Rotten Tomatoes approval rating of 80%.

The story starts with the main character, Kyle Barnes, suspected to be possessed by demons. Kyle is shy, unsettled, and disturbed. Besides, Kyle is constantly in the state of depression, which makes him an ideal object for demons. Kyle is not giving up and starts to fight his possession with a help of Reverend Anderson. Kyle’s daughter, Amber, is also desperate to help her father.

The second season will likely show Amber having a prominent role in fighting the Evil forces. It is also obvious that the battle will not be won easily, if won at all, as the demonic forces in the first season showed that they are resourceful and relentless.

The gloomy horror reminds of such classics as William Friedkin’s “Exorcist” with two of its sequels.

The first Season of Outcast finishes with the shot that makes audience anticipate even gloomier development of the events.

-The Pilot of the first episode was directed by Adam Wingard, the director of the cult supernatural horror movie “Blair Witch Project.”

–Outcast is based on the comics of the same name. The creator of Outcast the Comics, Robert Kirkman, is responsible for one of the most popular series “The Walking Dead.” 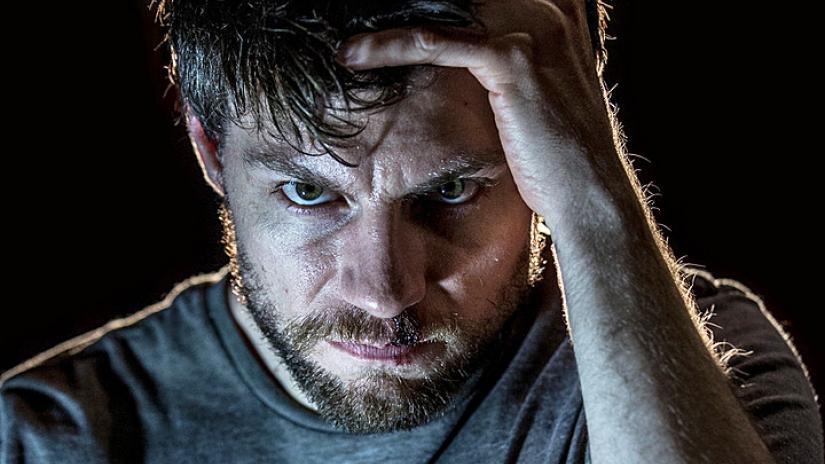 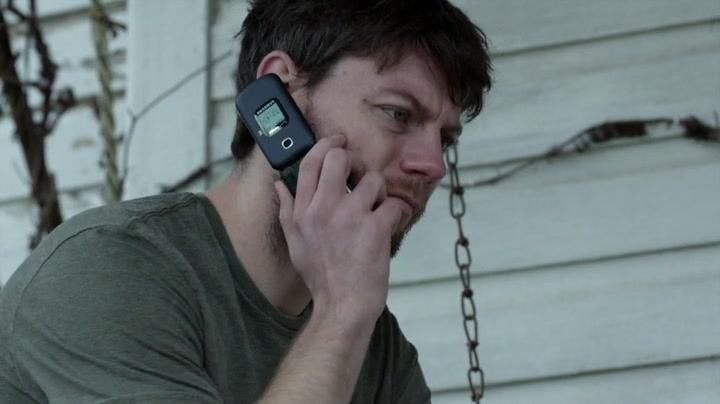 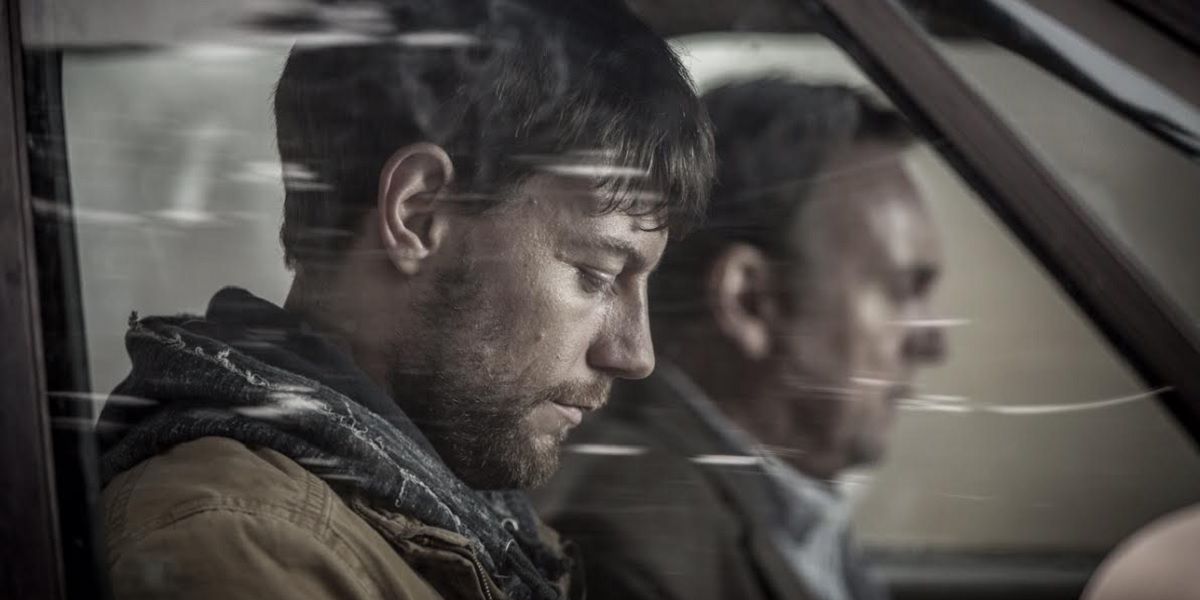