This summer the world is going to try an absolutely new series in the genre of horror. The demonic journey of the principal character will be sure to your taste if you are a fan of this genre. So what is it going to tell us? Let’s clarify this question.

Basic features of the series 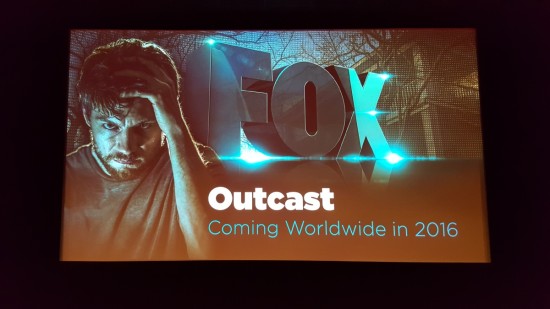 Outcast is reckoned to be a fresh horror series  on the American television. The story promises to be interesting as it is found in the comics of the same title created by Robert Kirkman. It is a successful and quite a popular series of comic books that appeared two years ago under the auspices of the publishing company titled “Image Comics”
A first chapter is to be viewed this summer on the channel called Cinemax. In spite of the fact that the premiere hasn’t taken place yet, the developers made an inspiring announcement that we are to look forward the second chapter already.
The cast is very promising from the first sight. It includes Patrick Fugit, Wrenn Schmidt, Philip Glenister, Gabriel Bateman, and many others. These are the performers of the principal roles.
More cast was announced including David Denman, Melinda McGraw, Grace Zabriskie, Catherine Dent, Lee Tergesen, and Brent Spiner.
Cinemax has licensed the production of the horror series found in the comics as far back as in 2013.
Adam Wingard was appointed for the role of the director
The production company is considered to be Fox International Channels.
The filming was set in South Carolina starting in August 2015.  The city named York was turned into a Rome in West Virginia. 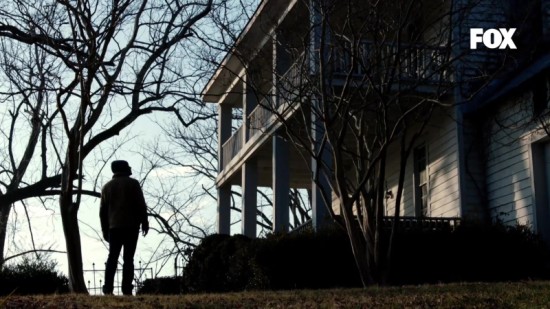 Let’s define some key moments of the anticipated story for those who is no acquainted with comics so far.
The story enlarges upon a young man named Kyle Barnes who was disadvantaged by obtaining demon powers. From his childhood, Kyle has to contact with various supernatural creatures and apparitions.
His life goal is to determine why he has to suffer this for the entire life. He should refrain from contacting with all his relatives in order not to make harm to them.
He makes a spiritual adventure seeking or the answers he needs so deeply. However, it turns out that his getting to the bottom can mean the apocalypse on our planet.
Thus, the plot is really exciting for the series. The creators have plenty of things to say. It proves once more the necessity to watch it as soon as series appears on screens.
One more principal character is Reverend Anderson. He is a preacher that helps the main character to find out the essence of his life. 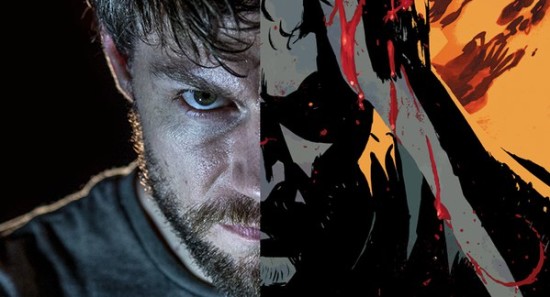 When to expect the appearance of the new season?

The series will be broadcast by Fox International Channels starting in the beginning of this summer all over the world. The Outcast exact release date is reckoned to be June 3, 2016. Thus, it’s nearly three months before the premiere, not a long time period, we should admit. Let’s looking forward to the debut and enjoy the spoilers while waiting.
The release date of the second chapter is not known yet, as there is no wonder because the shooting isn’t begun so far.