Our Little Family is a reality TV series created and released in the USA. The release was carried out by TLC channel with the first season release date on the 17th of February 2015. The cameras follow everyday lives of a very unusual family named the Hamills. The members of this family are truly unique: both parent and kids have achondroplasia – a condition making them all little. These little people with big hearts are brave enough to stand numerous difficulties of a modern society of tall people. Our Little Family season 3 release date hasn’t been announced and there’s no info on the renewal of the series yet. However, we’re following news in the media. Don’t forget to subscribe not to miss another new episode of Our Little Family reality series!

The cast consists of Dan and Michelle – a mother and a father of the family and their kids – their son Jack and the twins named Cece and Cate. 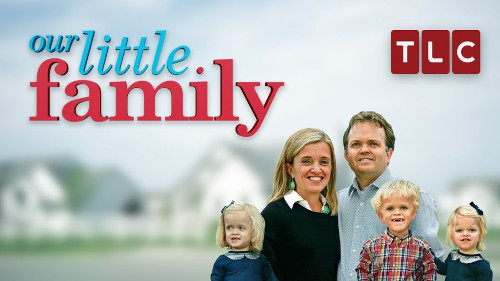 Meet the Hamills! Dan and Michelle are caring parents of a non-typical American family. Jack, Cece, and Cate, their kids, as well as their parents are little people because of a certain medical condition all of them have. The family has achondroplasia, known as dwarfism. Michelle, a mother of the family, is very proud of her kids and her caring husband. The average-sized world is probably a challenge for this family with never-ending complications and misleading situations; however, Michelle and Dan do have enough mental strength not allow the world let them down. They support their kids no matter what happens on every step of their life. 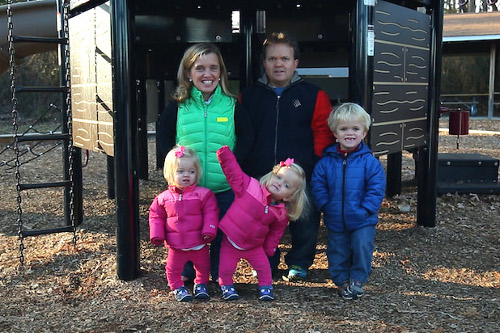 Jack is 6 now. The twins are almost three years old. These cute kids are starting to feel aware of the things going around them. They finally realize that they are significantly different from other people. In every new episode, Dan and Michelle do their best to use their personal life experiences to aid their children. These little people have to pass through psychological and physical obstacles every single day. Adapting to the world surrounding them is hard but they manage to break through.

The parents are quite successful in life. Dan deals with construction matters, driving a huge pickup truck! Their home is not adapted for little people, but they’re inventive enough to make it work for them. Dan nor Michelle are not afraid of difficulties bringing up their kids to treat life the same way as they do! 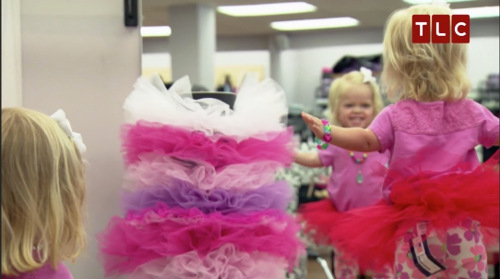 Our Little Family hasn’t been canceled. The second season release date is the 25th of August 2015. It wrapped up on the 27th of October this year. The Hamills are undeniably adorable and the series enjoys extreme popularity on TV. The members of the family are also well-known in the social media. You will be informed when the channel shares more info on Out Little Family season 3 release date in the upcoming year!