A mysterious story about a sudden disappearing of a girl’s father seems to be accepted not as widely as it was expected. But the fans already obtained by the criminal drama are looking forward to the official announcement about the resumption.

Some main aspects of the series 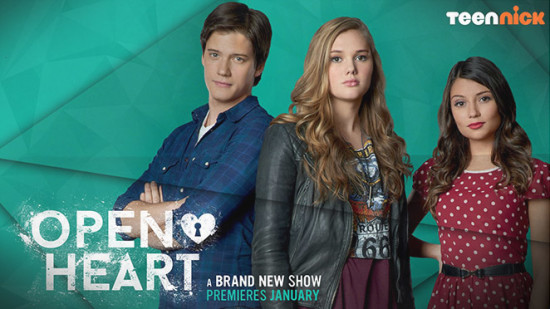 Open Heart is reckoned to be mysterious yet romantic story that revolves around a teenager. But let’s skip the plot details so far and talk about the acting and behind-the-scenes crews. So the immediate creators of the projects are considered to be Ramona Barckert and Chris Pozzebon. The premiere was held at the end of January in the previous year. The home channels are named TeenNick in North America and YTV in the neighboring country called Canada.
The acting crew is composed of such leading actors and actresses as Karis Cameron, Tori Anderson, Jenny Cooper, and some others.
At the current moment, we are in possession of only one season and 13 25-minute episodes.

What is about the storyline itself? 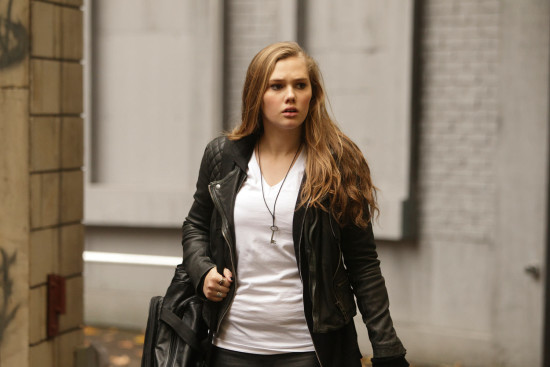 The narrative comes to be really captivating and unusual. Let’s define it somehow. First and foremost we should mention is that the series principal character is a young girl of 16 years old. Her name is Dylan Blake. After her father has disappeared in his life, the girl turns to be involved in a company with a very bad reputation and makes an attempt of a robbery. As a result she gets arrested with the indictment of community service at a Hospital where all her relatives are working. Her mother and sister are the doctors while the grandparents are the members of the board. But the main thing is that her father was seen six months ago for the last time definitely in this hospital.
The case of his sudden disappearing is a cold case. A rebellious Dylan decides to embark on it. At the hospital she gets acquainted with Wes and Mikayla. Her new friends express a desire to provide her with the assistance in the investigation of the case. Jared who is considered their supervisor is extracting the major amount of information. While progressing in their investigation they are revealing step by step an awful family secret.

What is about ratings and chances of series renewal? 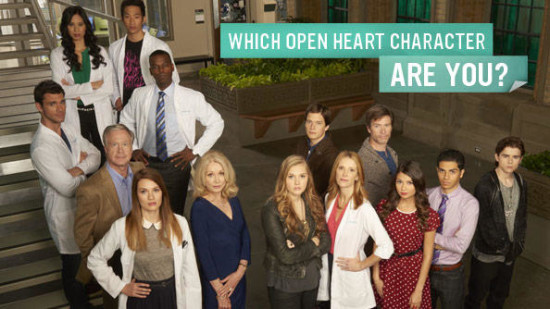 The attitude to the story comes to be neutral though on IMDb the viewers have given more than 7.5 from 10 points. And it is considered to be an above-average rating. The audiences’ amount counts about 500 thousand people. Taking into account all these numbers, we can make a conclusion that the series hasn’t found its auditory yet. Those who were watching the serial become certainly fond of it.
In this situation, the developers have a very difficult decision to make. So currently there is no available information about the Open Heart season 2 release date as well as about the chances of the anticipated resumption. So keep abreast of situation in order not to miss any portion of interesting details about your favorite serial.