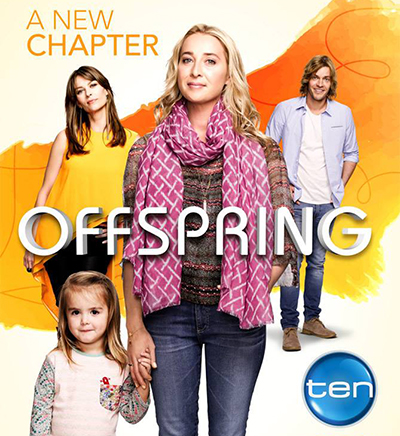 The series first went on air in 2010 and since then became one of the most popular and high-rated comedies and drama shows. During this period Offspring had won a lot of awards, for example, TV Week Logie Awards and an Australian Film Institute Award. Each new episode produced by Endemol Australia gathered more and more people before the TV-screen thereby reaching the mark of over 800,000 viewers!

Asher Keddie is a popular actress, who plays roles not only in the series but also in the Hollywood films decided to continue her work in Offspring. And her decision is a real luck because no one can imagine this show without her participation. Kat Stewart, Don Hany, Deborah Mailman, Eddie Perfect, Jane Harber, Linda Cropper and other talented actors will be in the cast of a new season.

After tragic events which took place in the previous season Nina made some decisions changing her life forever. After two years break audience will face the renewed and improved version of a great drama, despite some critics’ opinion who thought that the sixth season was the last. The special style of narration, a tangle of drama and comedy, tears and smiles, permanent memories and everyday fight with own fears these unique features help people to understand what is really important in our life.

Nina Proudman is the main female character who struggles with all difficulties and obstacles every day. She works as an obstetrician in the hospital and helps strangers to deal with their problems. Young mothers with newborns, nervous fathers, colleagues and administration all that is in her tender small hands! In this modern chaotic world young woman just wants to be happy and beloved. She will learn how to combine career and private life, how to deal with children and never give up no matter how terrible everything is.

This story is realistic and honest, so many women can see themselves in Nina and shear her feelings.

Offspring 7 season premiere date is not announced yet, but soon a channel will proclaim when it goes on air. So be patient and look forward news about season air date! 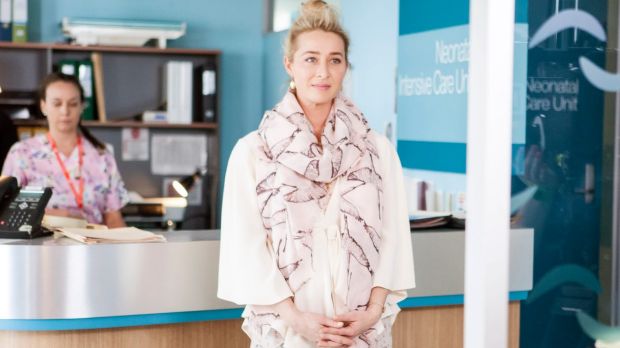 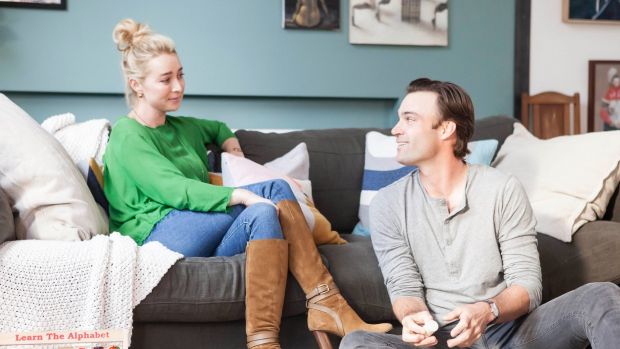