Odd Mom Out is a comedy TV series created and released in the USA. The creator of the show and the author of the original idea is Jill Kargman. The release was carried out by Bravo network’s channel with the first season release date on the 8th of June 2015. Season 1 was made up of 10 episodes. The series follows Jill Kargman portraying a character that represents a fictional version of herself named Jill Weber. Her main aim is to control her personal and professional life taking care of her authority and social status in the area of Upper East Side. The filming was done in various locations in NYC. Odd Mom Out season 3 release date hasn’t been announced yet, but the official renewal has already been made.

Odd Mom Out series bases on Momzillas novel written by Jill Kargman in 2007. Kargman serves as the creator of the series and one of the main members of the cast portraying the character of Jill Weber. Jill lives in a truly elite, trendy and hip ecosystem. That’s the reason why she finds herself an odd mom out. Every new episode lasts for 30 minutes and is partially based on the life of Jill herself. The comedy follows lives of Upper East Side super wealthy “momzillas” from New York. 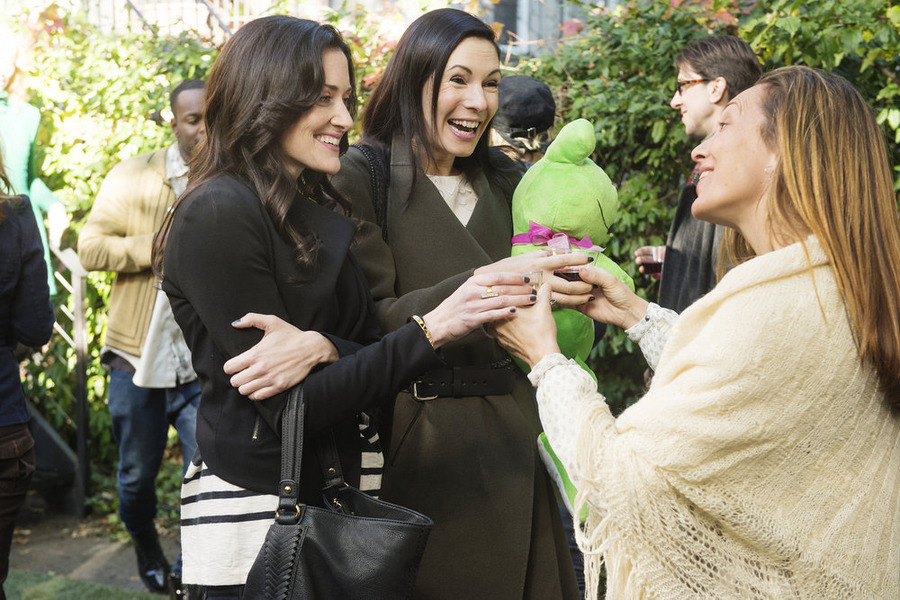 Jill Kargman says that the series is fully based on her personal life experience in New York. The female characters were inspired by real people. They are shown as typical arrogant Upper East Side mothers trying to look best in a highly competitive society of wealthy people. The key aim for Jill was laughter. The series is no a study on an elite neighborhood. It was simply created for a good laugh and she hopes that no one takes it seriously. 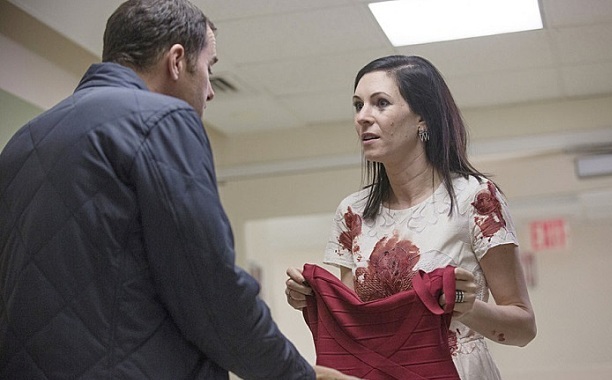 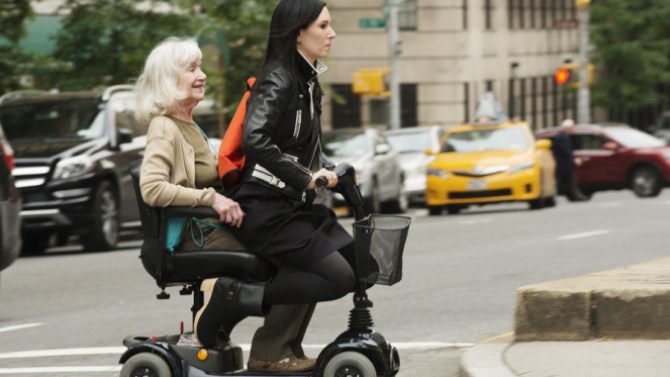 Luckily, the producers decided to continue filming Odd Mom Out. On the 22nd of September, when the second season was about to end, Bravo network made an official announcement about the upcoming season 3 that will consist of 10 episodes.