No Offence is a police procedural dramedy TV series created and released in GB. The release was carried out by Channel 4. The creator of the series is Paul Abbott. The show is concentrated on a group of Manchester Metropolitan Police detectives. They investigate into a number of murders. The peculiar thing is that the victims are little girls suffering from Down’s syndrome. The filming of the show was mostly done in Manchester. No Offence season 2 release date has already been officially announced.

One of the main characters of the series is D.I. Viv Deering (portrayed by Joanna Scanlan). She’s the head of Manchester Metropolitan Police team of detectives. D.C. Dinah Kowalska (portrayed by Elaine Cassidy) makes a professional mistake and misses her chance to get a promotion. In every new episode, she tries to reveal the mystery of a drowned woman and several other mysterious cases. In the course of the series, the detectives understand that the murderer is interested in killing girls having Down syndrome. They investigate numerous cases while more girls in the city are still in danger. 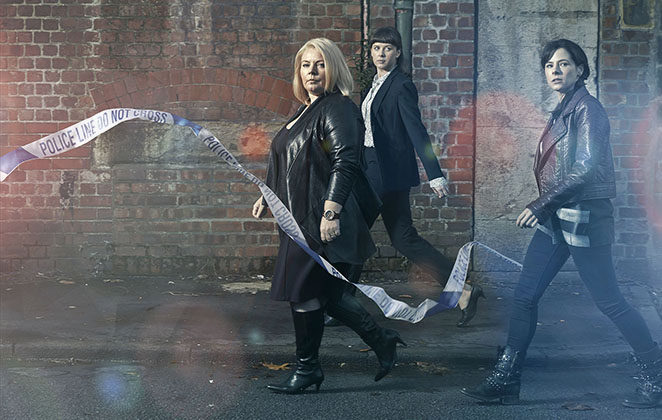 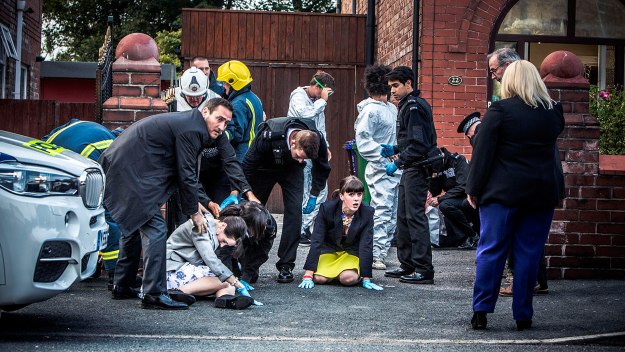 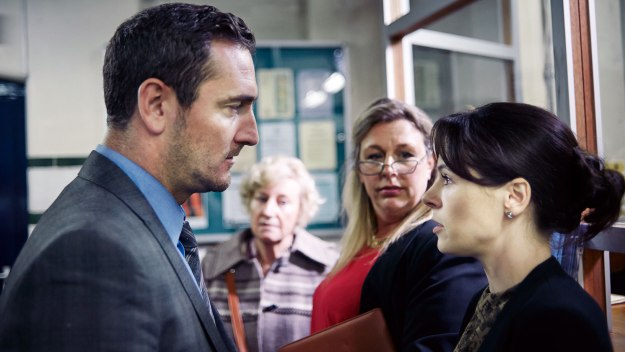 Channel 4 has made the official announcement about the continuation of No Offence in its next installment. The 2nd season release date is planned for the beginning of 2017. When more info is available, we will share it with you.