Orphan Black is a science-fiction TV series created and initially released in Canada. The creator of the series and author of the original script is Graeme Manson. The series is directed by John Fawcett, with Tatiana Maslany portraying a number of characters at a time. The series is connected with issues of cloning from moral point of view. It’s the show about the identity of a person. Orphan Black season 5 release date is unknown yet, but the series has been officially renewed for season 5. Read further to know more.

The central character of the series is Sarah Manning. One day she enters a series of mysterious events when she witnesses a woman’s suicide. Her name is Beth Childs and she’s Sarah’s doppelgänger – a person looking just like her. The main heroine assumes the identity of Beth both from professional and personal points of view (Beth works in the police). In season 1, Sarah gets to know that she’s a clone and her numerous copies live on the continents of Europe and North America. She also realizes that someone wants to destroy her together with her clones. 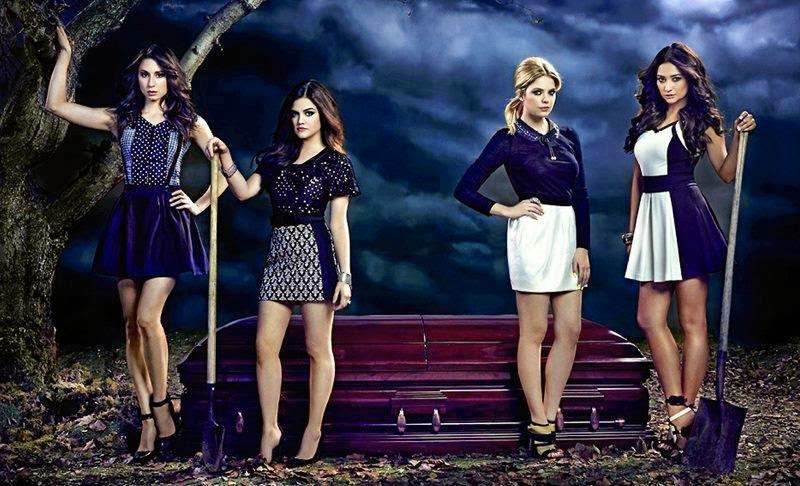 In every new episode, Sarah does her best to reveal the mystery. In the course of the series, she also gets to know that the clones have been created by Neolution – a scientific organization. Members of this organization believe that evolution of humanity can be directed with the help of scientific approaches. This scientific movement is very large and powerful. It’s somehow connected with Dr. Aldous Leekie, the head of the Dyad Institute. The institute deals with basic researches promoting clones and their scientific studies.

Sarah finds out the police is looking for her. She’s also wanted by a local religious organization known as Proletheans. The Proletheans are willing to destroy clones considering them to be abominations. Sarah’s got a biological sister named Helena and the Proletheans use her in order to destroy all of Sarah’s clones. Sarah and Helena are biological twins. 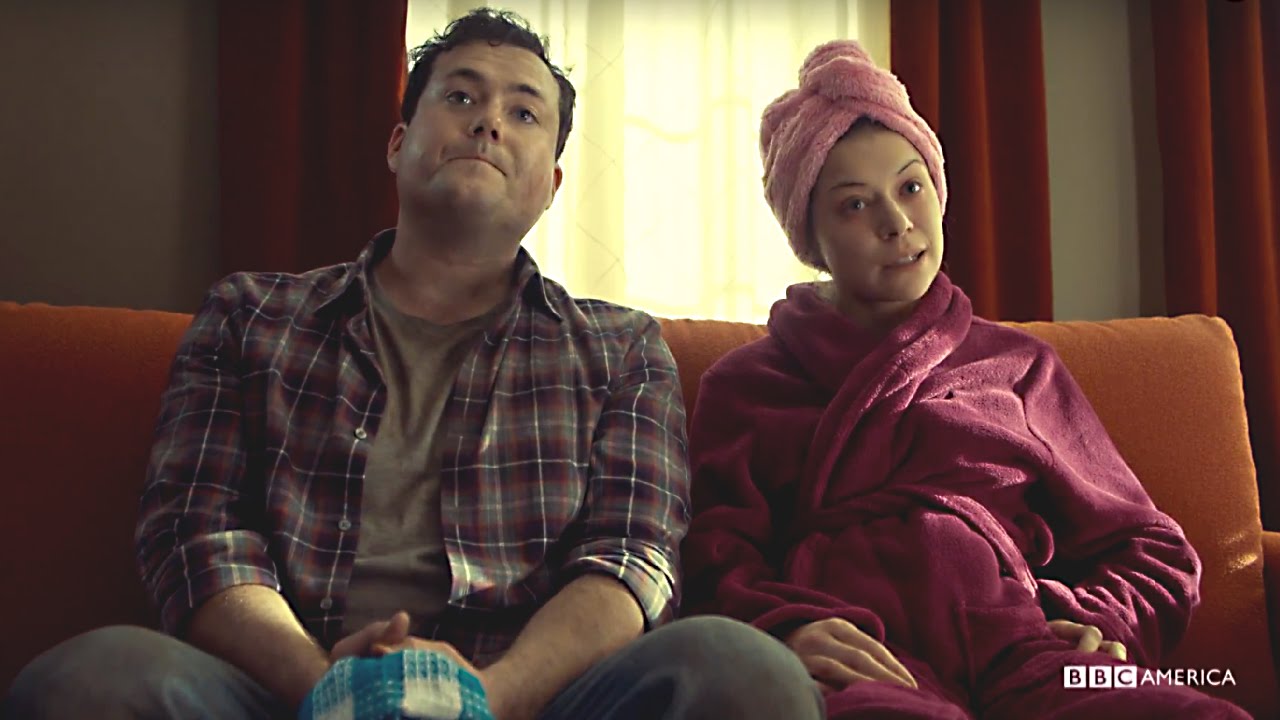 In the course of the series, it also comes to light that Sarah has a daughter named Kira. The clones aren’t able to give birth to children cause they’re created sterile. Sarah and Kira try to save their lives and reveal horrible mysteries lying beneath this series of unpredictable events.

The first season release date is the 30th of March 2013. Season 4 wrapped up on the 16th of June 2016. In the beginning of summer 2016, the series was prolonged for season 5 that will be the last one in the series. The 5th season made up of 10 episodes will air in 2017 on Space channel. The exact release date is yet to be scheduled.