The Night Shift is a drama TV series created and released in the USA with the first premiere episode released on the 27th of May 2014. The release was promoted and carried out by NBC. The creators of the series are Gabe Sachs and Jeff Judah. The action of The Night Shift revolves around medical staff working at San Antonio Memorial Hospital’s emergency room at night. If you’re interested in The Night Shift season 4 release date or you simply want to know more about the series and not to miss the premiere new episode of the show, read further.

The central characters of the series form an overnight shift in a hospital of San Antonio. 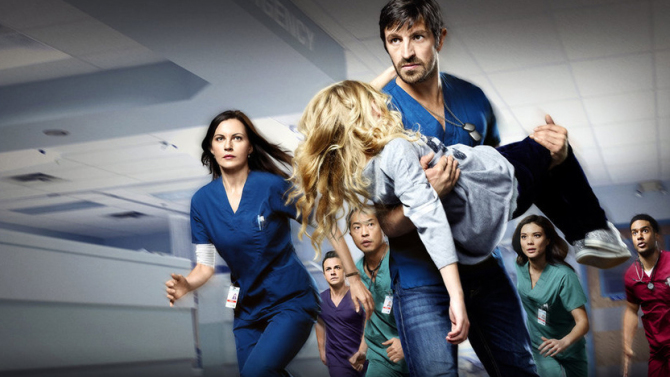 One of the leading characters in the group is Dr. TC Callahan (portrayed by Eoin Macken), a former Army medic (witnessed his brother’s death on the battlefield and retires due to psychological reasons). He interprets the hospital’s rules his own way. He wants to do everything the way he wants to always clashing with his former girlfriend named Dr. Jordan Alexander (portrayed by Jill Flint). The trouble is that she’s recently been appointed to be the head of the night shift. He also has troubles communicating with Michael Ragosa, hospital’s administrator.

Another member of the staff is an experienced surgeon named Dr. Topher Zia (portrayed by Ken Leung). Was an Army Ranger and spent much time on the battlefield.

Dr. Drew Alister is also an Army medic (portrayed by Brendan Fehr). He’s gay and does his best to hide it, which makes him feel extremely embarrassed at times.

Dr. Krista Bell-Hart (portrayed by Jeananne Goossen) is a young doctor in the surgery trying to do her best to get up the career ladder. 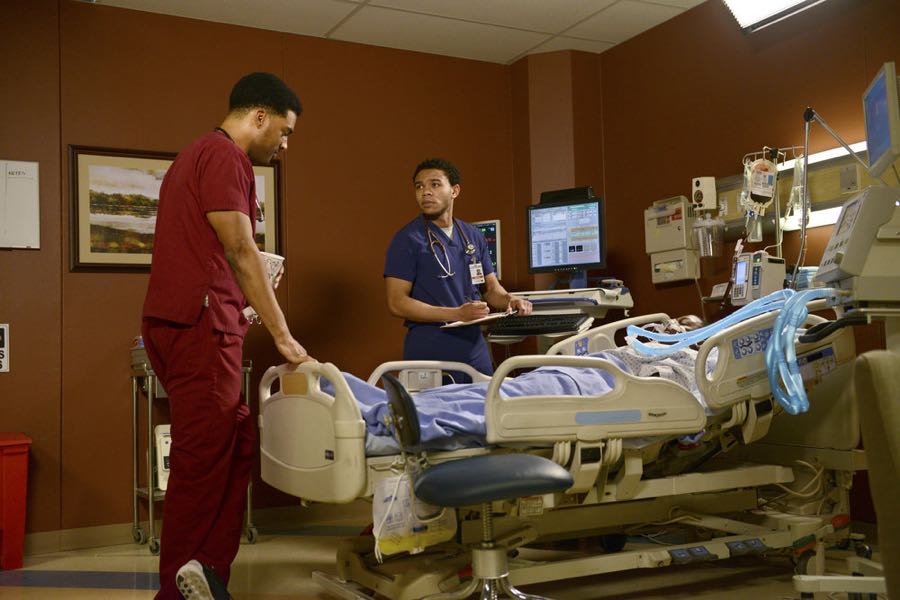 Dr. Paul Cummings (portrayed by Robert Bailey Jr.) is a very talented doctor willing to become as successful as famous in surgery as Johns Hopkins, his father.

Dr. Scott Clemmens (portrayed by Scott Wolf) and Jordan were initially in a relationship. However, when Scott became the head in the Surgery, things got complicated. Ragosa (portrayed by Freddy Rodríguez) leaves his job of the administrator due to stress in order to make his dream come true and to become a doctor.

Unfortunately, the project didn’t turn out to be successful. The show was several times called weak. David Hinckley gave the series three stars rating out of five.

Rotten Tomatoes gave the show 20% rating, basing on twenty reviews. The general rating is 4.3 points out of 10 possible. A number of viewers said that the show is calculated and stuffed with clichés. 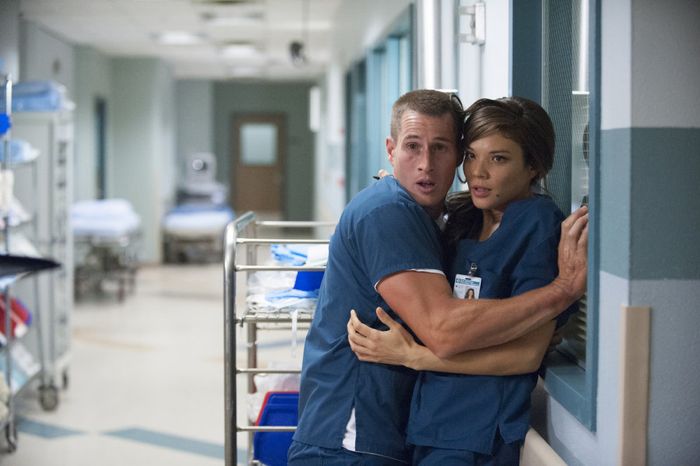 In the middle of November this year, NBC made an official announcement about the continuation of the series for season 4. The upcoming season air date on the channel is unknown yet. We will let you know as soon as we get updates.