Tired of looking for news on your favorite TV projects? Willing to know the release dates of possible broadcasts of you beloved TV or WEB series? Feeling sad about the cancellation of the best anime of the year hoping for renewal? We always have something to share with you and you can do the same leaving what you know in the comments below. Check this out if you’re looking for the release date of the 3rd season of Nicky, Ricky, Dicky & Dawn!

Nicky, Ricky, Dicky & Dawn is a sitcom produced in the USA by Nickelodeon. The creator of the series is Matt Fleckenstein. He also worked as the developer along with Michael Feldman. The music was composed by Doug Rockwell, Scott Clausen and Chris Allen Lee. There are two seasons in the project consisting of 44 episodes in total. 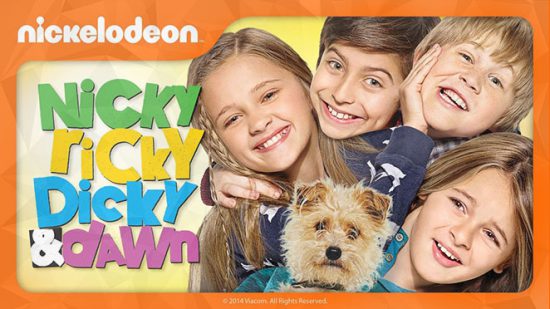 The storyline concentrates on quadruplets named Nicky, Dicky, Ricky and Dawn. In the final episodes of the show they are 11 years old. They are totally different – they’ve got no common interests and always have arguments. However, everyday situations make them work together for the right solution of the problem.
Characters and voice cast: 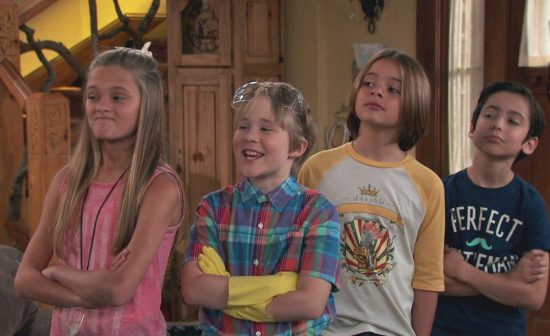 Good news! Nickelodeon has officially announced that the series is prolonged for the third season! The production of it started on the 26th of April this year. The 3rd season will consist of 14 episodes. Unfortunately, the official release date is unknown yet, but never forget to stay tuned for the latest updates!