New Girl is a sitcom created and released in the USA. The release was carried out by FOX channel with the first season release date on the 20th of September 2011. The developer of the project is Elizabeth Meriwether. The initial title given to the sitcom was Chicks & Dicks. In the process of creation, the title was altered. The plot of the series concentrated on Jess, an offbeat teacher, starting her new life in LA sharing a loft with Nick, Schmidt, and Winston (later replaced by Couch). Cece is her best friend. Coach, her loft mate is also one of the main characters regularly appearing in the series. The show is a dramedy of characters in their thirties dealing with personal and professional everyday issues. New Girl season 7 release date hasn’t been announced yet.

The main character of the sitcom is Jessica Christopher Day referred to as Jess (portrayed by Zooey Deschanel). She’s a teacher from LA’s middle school. Spencer, her boyfriend, cheats on her and she has to find somewhere else to live. She moves to a loft inhabited by Nick, Schmidt, and Coach. Cece is Jess’ childhood friend who appears in almost every new episode – she’s got quite a success being a fashion model. 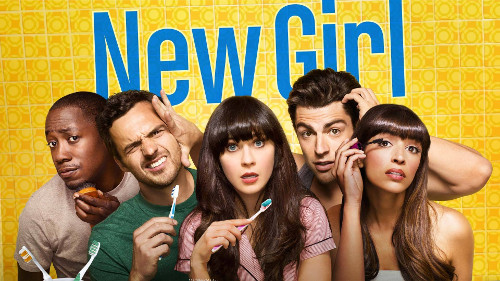 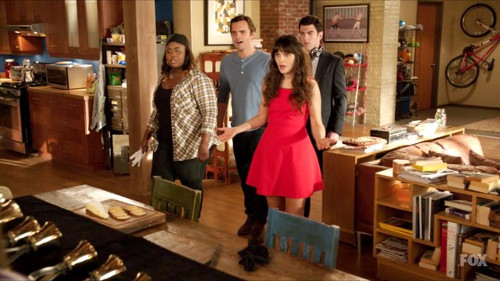 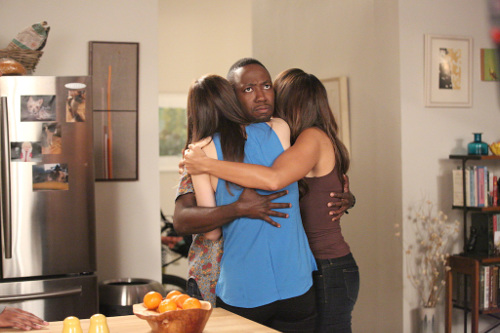 Season 4 of New Girl started in the middle of September 2014. Later the series was renewed for season 5 to premiere in the beginning of January 2016. In spring of the same year, the series was prolonged for one season more. Season 6 started on the 20th of September 2016. The second half of season 6 will be released on the 3rd of January 2017. The fate of season 7 remains unknown. The series hasn’t been canceled, when more info appears in the media, we will share it with you.