The most popular TV series about the police are the ones that show the hidden from ordinary viewers agents’ activities and talk about the details of mysterious incidents. Despite the comparative diversity of similar projects on television today, among them may be distinguished the so-called long-lived programs that have been broadcasted for more than one decade. One of these projects is an American crime drama NCIS, which has been aired on CBS TV channel since 2003.

During this period the series authors have presented 13 full seasons, and with the completion of the latest one the fans of the show send the producers the same question: when will NCIS return for season 14? Release Date of the renewed series is already known, and everything that is remained is just waiting for the coming season fourteen hoping that the each next new episode will be full of the same exciting actions. 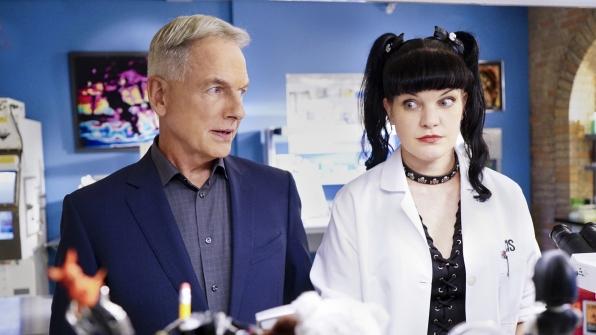 The first season premiere was aired on September 23, 2003. For these 13 years the authors have presented 308 episodes (the running time of each of them is from 42 to 44 minutes).

The series creators are Don McGill and Donald Bellsario. Executive producers of the show are:

The companies producing the series are Belisarius Productions, CBS Television Studios and Paramount Network Television. The channel broadcasting the program is CBS. 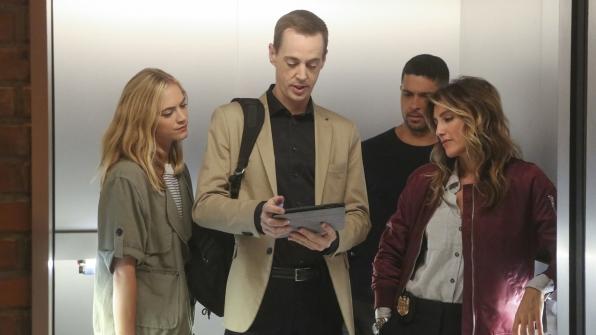 Among the main characters of the project are as follows:

All these personalities are likely to act in a new season, and the public is waiting for the next season air date with great interest to watch its favorite characters again.

The show takes place in Washington D.C., where a team of professional agents conduct criminal investigations related to the most serious cases – terrorist threats, murders of famous people, kidnapping, etc. The head of Investigation Department is Leroy Jethro Gibbs (Mark Harmon). The program is characterized with various plot twists and excellent acting, so for the past many years it has gained its own audience. 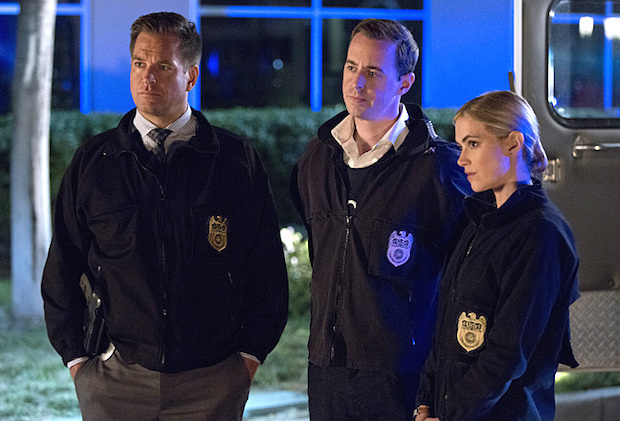 On a world famous website IMDB NCIS’s rating is a 7.9/10 score, which is high enough for such a continuous program. The number of the audience of the latest season is also striking: it was watched by about 16.6 million viewers.

The creators have already announced the next season release date: it will debut on September 20, 2016. Moreover, it’s known that season 15 is also sure to be released, so just stay tuned to get all the necessary information about the schedule of the series.