The critically-acclaimed musical drama has been running on the ABC channel for four seasons. As for now, another network called CMT has taken it under the wing. Lionsgate Television is the company behind the production. Callie Khouri is the spearhead of the behind-the-scene crew. 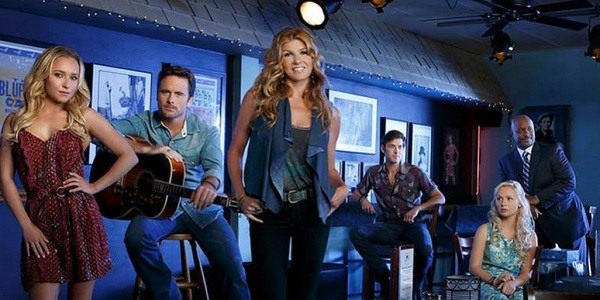 Juliette Barnes is a young country singer and the opponent to Rayna James, a reigning country queen in her past. The latter one faces the challenge of making everything possible, in order to stay on top. Great changes should be made to refresh her style. Yet she has no desire to do this, as her life seems to be torn to pieces. Her husband is not going to come back while her friends direct her to the wrong way. How can she get out of the situation? You will get to know this following the series!

The four-season history has reminded of itself. The slight decline by almost 10% featured the latest broadcast. Yet the ratings remain decent still – 4 million watchers per each new episode. On IMDb, the score equals excellent 7.7 points out of 10. To sum it up, the series should be produced further come rain or shine if there are still many materials in store for presenting. 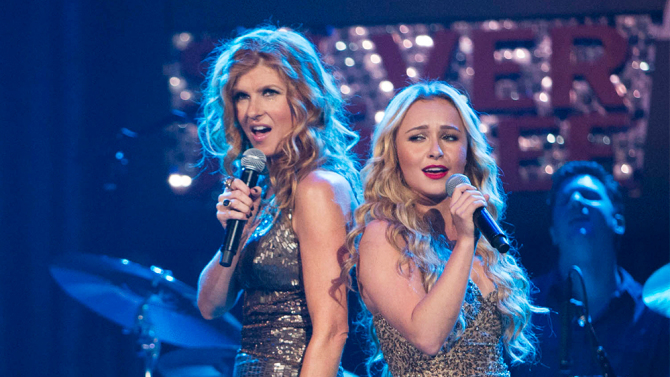 The show is praised for its great music and a considerable portion of drama that is needed for such kind of a narrative. Do you agree? Do you follow the serial? Let us know what you think of it!

The frustration of fans had no boundaries when ABC announced that the series got axed after the fourth season premiere. The reasons were unknown in fact, as the level of popularity was more than average despite the slight decline. 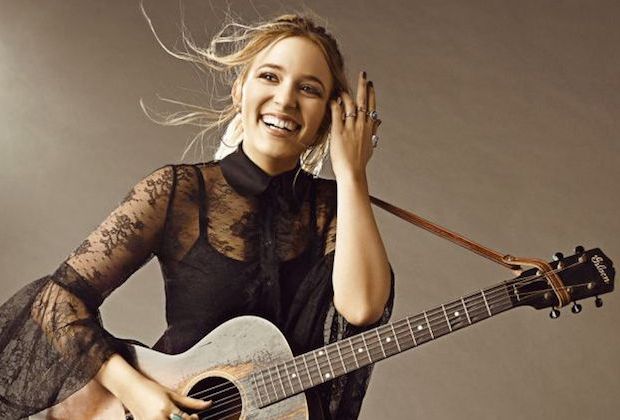 Fortunately, CMT has agreed to take care for the drama and announced the renewal for the fifth chapter. As for now even the new season air date is defined. It is going to be January 5, 2017. Twenty-two episodes are planned to be given successful starts at the series’ new home. After the premiere of the first episode on CMT, Hulu will start airing it also. Stay tuned for other updates regarding his project!