Narcos is a crime TV series created and released in the USA. The creation and production matters are carried out by Chris Brancato, Carlo Bernard, and Doug Miro. The first season release date is the 28th of August 2015. The series was released exclusively for Netflix. Narcos season 3 release date hasn’t been announced yet, however the series will surely be released for a couple of seasons more.

The action of the series takes place in Colombia. The first season is devoted to a story of Pablo Escobar, a drug dealer. He becomes a billionaire thanks to enormous production and sales of cocaine. The plot also focuses on the way he interacts with DEA agents and drug lords. 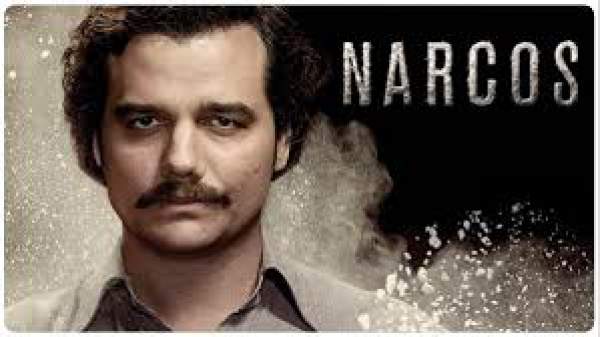 Each new episode of Narcos depicts real life stores of people dealing with cocaine trade all over the world. The cartels often clash in brutal conflicts. Government does its best to destroy them legally but meets opposing brutal forces resulting in fatal conflicts. The series’ central character is Pablo Escobar (portrayed by Wagner Moura), cocaine kingpin in Colombia. The second main character is Steve Murphy (portrayed by Boyd Holbrook), a DEA agent that was ordered to kill Escobar. 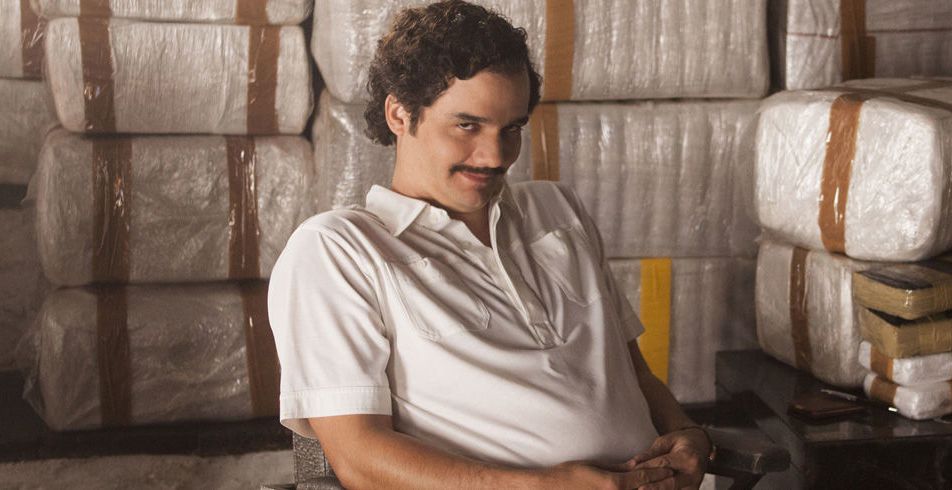 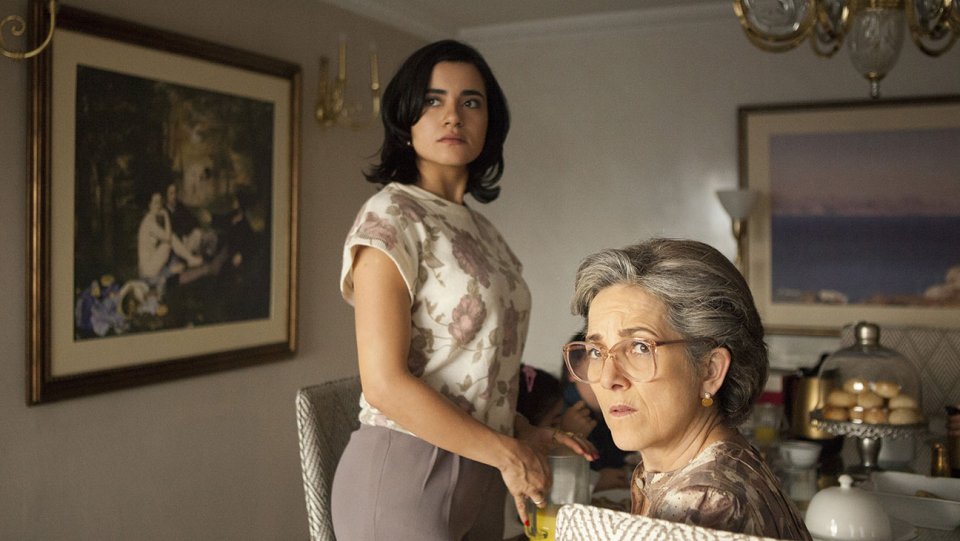 Narcos was officially prolonged for season 2 that started on the 2nd of September 2016. In the beginning of Autumn of 2016, Netflix channel made the official renewal of the series for two more seasons to go. The 3rd season release date is unknown yet, but you will surely enjoy two more seasons of this thrilling and captivating crime series. We will let you know when more info on the release is available.