There have already been 3 season of a British historical drama series Mr. Selfridge. It’s been familiar to the American audience thanks to the PBS channel. The lucky UK-based viewers have the possibility to watch it right before it is broadcast in the US. But let’s stick to the point of this post: those of you who have been hoping for a renewal, can let out a sigh of relief — season 4 of Mr. Selfridge will be out in 2016. 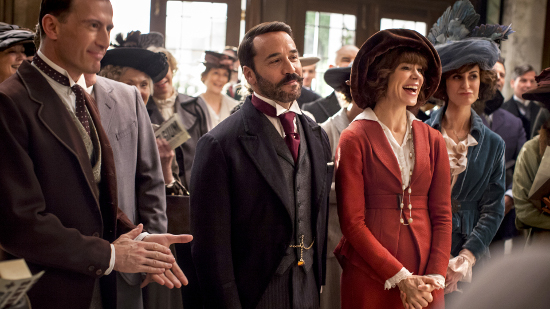 What is Mr. Selfridge about?

The British drama show tells a story of the founder of Selfridges department store, Harry Gordon Selfridge. The events take place around 1908 in London, during the time when women are gradually given their civil rights. The series is focused around Mr. Harry Selfridge himself, his wife Mrs. Rose Selfridge, some of his family, and his emerging business, Selfridges. The series is based on Shopping, Seduction & Mr Selfridge, a biographic novel by Lindy Woodhead. 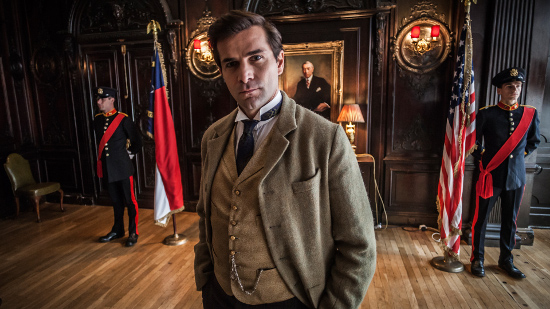 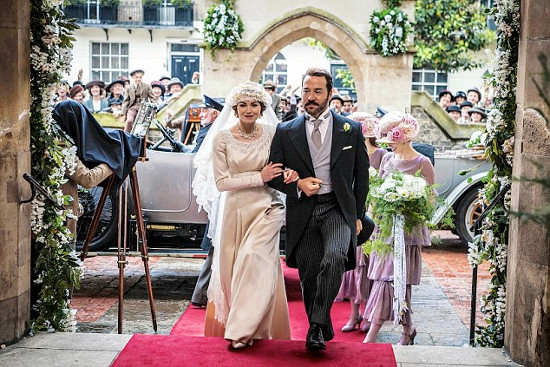 The first episode of the season 3 was released on 25th January 2015 in the UK. It was broadcast weekly through 29th March. The American release was on the same day as the season finale in the UK. Before even releasing all the episodes of season three, ITV announced that it will continue supporting Mr. Selfridge. Therefore, we can eagerly wait for ten more episodes in 2016. Jeremy Piven and Mr. Selfridge’s young companion in the film, actress Katherine Kelly, will necessarily be starring in season 4.
To get hold of the release news among the first, follow us. You can also leave us a comment telling about your thoughts on Mr. Selfridge.