Mr. Pickles is an animated horror and dark humor TV series created and released in the use. The release was carried out by Adult Swim channel with the first season release date on the 21st of September 2014. The creators of the series and the authors of the original idea are Will Carsola and Dave Stewart. The series concentrates on the Goodman family. The main character of the series is a 6-year-old boy named Tommy, their son. Another important character here is their collie dog – the demonic Mr. Pickles. The first season was made up of 10 short episodes that lasted for 15 minutes each. Season 1 ended in November of 2014. Season 2 started on the 17th of April 2016. Mr. Pickles season 3 release date is unknown yet, but the series is in process of creation. We will announce the date when Adult Swim and the creators of the series share more info in the official media of the show.

The action of the series takes place in the Old Town. A 6-year-old Tommy lives there together with his family. The family owns a collie dog named Mr. Pickles. In every new episode of the series, Mr. Pickles’ evilness leads the main characters to horrible incidents resulting in numerous victims and dark inexplicable incidents. 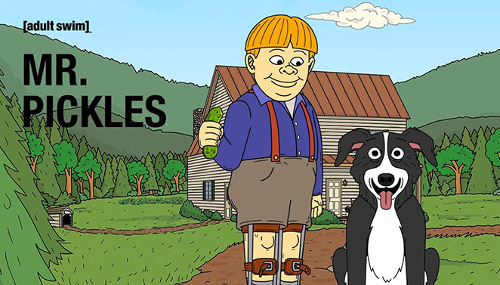 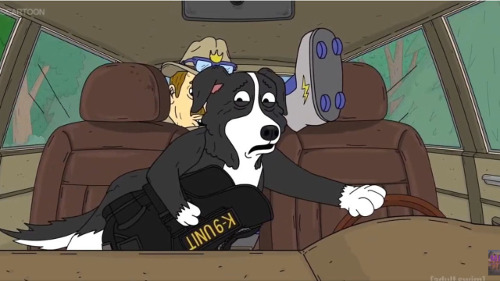 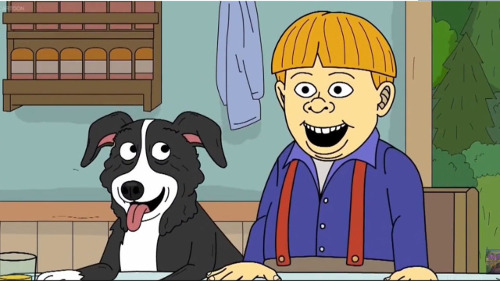 On the 2nd of July 2016, Adult Swim channel made the official renewal of the series for season three, however, the release date is yet to be scheduled.