Conquering severe winter’s wrath was an everyday challenge for men who got used to carving out their existence in harsh environment with no conveniences of modern days. Standing tall was their way of life no matter what happened. It was their second nature leading them the right way. However, this challenge hardens as modern world develops. People get more dependent on technologies disconnecting from their primitive roots. The veterans of the wild are still ready to face challenges of the mountains. They live in the wildest and coldest areas of Alaska, North Carolina, Montana and Arkansas. They have to survive using their hands and perseverance. They push their skills to the limit surviving and defending their freedom spirit.

Have a chance to meet with Eustace Conway, Tom Oar and Marty Meierotto. These three men fully devoted their lives to primitive survival. From North Carolina to Yaak River in Montana and Alaska nature is truly unforgiving. In every new episode, these men are ready to face ravaging weather, hungry wild animals, searching for food preparing for brutal freezing winter. 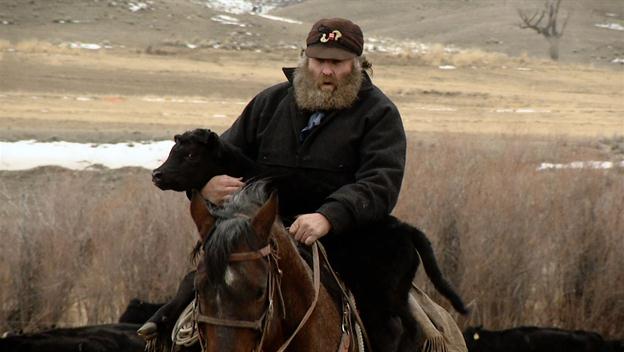 Eustace Conway lives in North Carolina, in the area of Blue Ridge Mountains. He calls the place he lives in Turtle Island. He teaches people basic survival skills out in the wild. He uses ancient firewood harvesting techniques. He’s afraid to lose a piece of his land, that’s why he has to get stable income to pay for it.

Marty Meierotto lives together with his wife and daughter in one of the tiny Alaskan towns. Once a month Marty gets to his cabin situated on the bank of the Draanjik River in the North of Alaska. He collects animal furs there using a snowmobile to move through the forests. 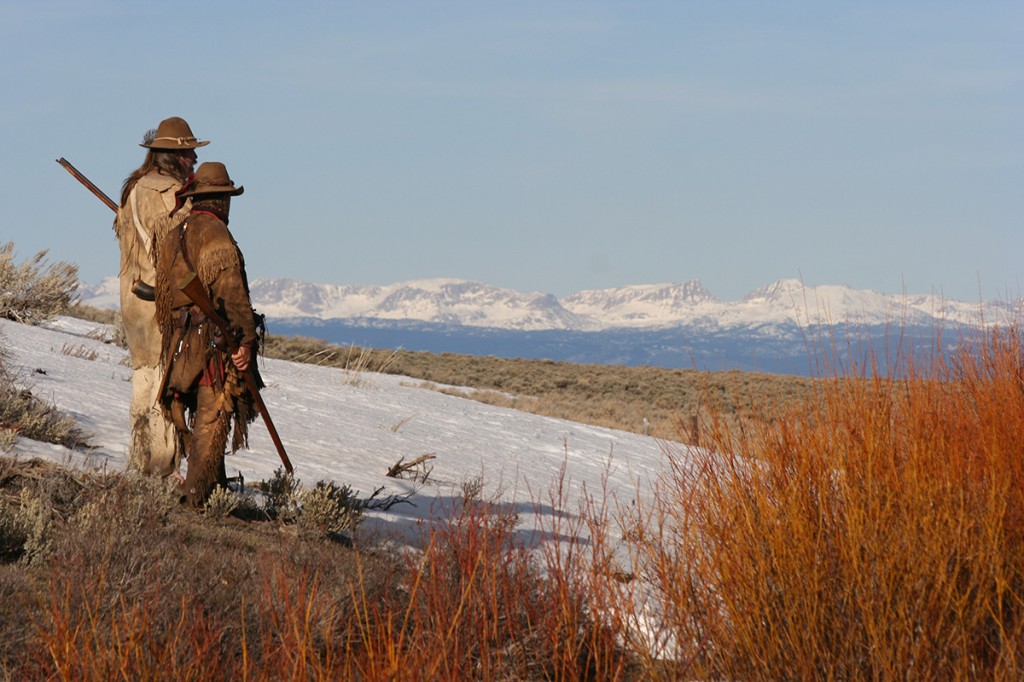 Tom Oar lives not far from Yaak River together with his wife and their dog. He was a rodeo cowboy in the past. Their aim is to survive the winter season that lasts for 7 months each year. The married couple works hard not only for their personal survival, but also in order to help their neighbors.

Rich Lewis lives in Ruby Valley in Montana together with his wife. He’s a passionate mountain lion hunter.

George Michaud lives on the bank of the Snake River in Idaho. 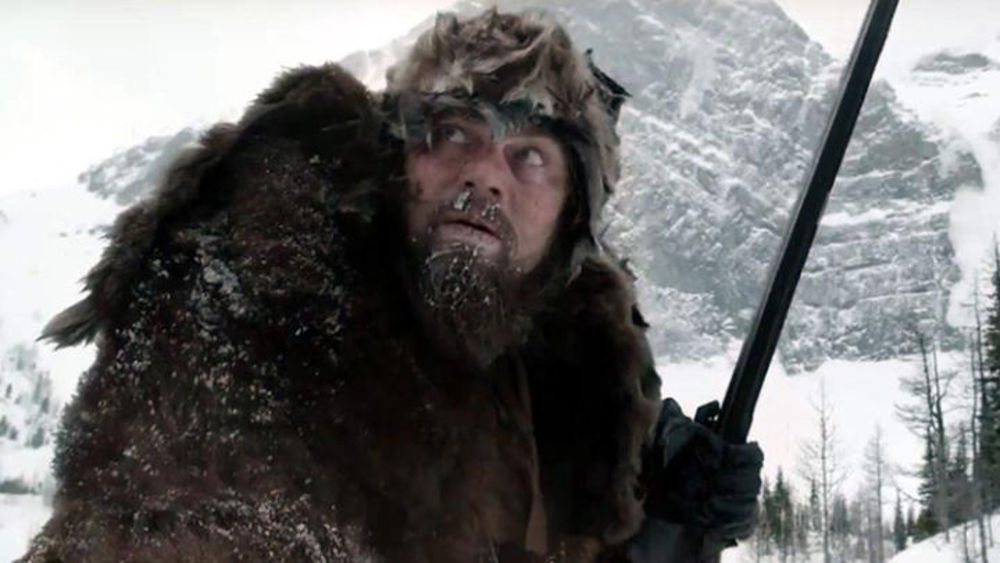 Kyle Bell, is a hunter owning about 45,000 acres of land in Cimarron Valley, New Mexico. Lives together with his son Ben, who’s 10 years old.

Unfortunately, we don’t know when the producers will get Mountain Men back on track for season 7, but we’ll let you know the seventh season release date as soon as new info appears on the official web resources and in social media.