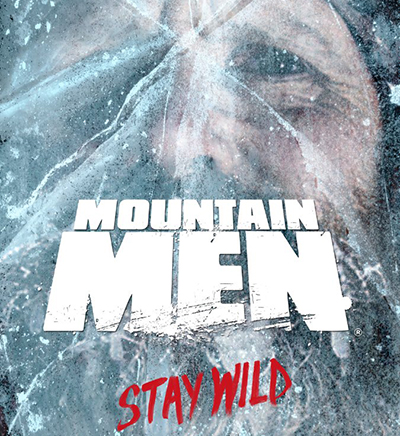 Lots of people consider modern conveniences usual. At the same time, there are people who like living differently. The show is about those people. It is not enough for them to live using modern technologies; those people choose to survive in different wildest parts of our planet. There are not fridges full out with food — if you want to eat, you have to go hunting.  They need to use their skills to survive in harsh conditions. Only the strongest are able to survive during winters lasting for seven months. Apparently, the weather is not the biggest problem because there are hungry predators looking for his victims.

Eustace Conway appears on the Turtle Island, as he calls it. He teaches people some basic skills to survive in wilderness.

Marty Meierotto stays on Alaska along with his wife named Dominique. They daughter named Noah also joins her parents. Every month, Marty uses an aircraft to get to his cabin located on the Draanjik River. He uses animal traps to get furs.

Tom Oar used to be a rodeo cowboy. He is left on the Yaak River along with wife named Nancy. Their dog named Ellie stays with them. Knowing that they have to survive a long winter, a couple has to work really hard.

Rich Lewis is left in Ruby Valley. His wife stays with him. He is crazy about hunting on lions and this is what his is going to do there.

The show has received praising reviews from many critics. It has managed to reach a pretty high rating.  An average, each episode of season 4 has attracted 2,100,000-3,000,000 viewers. The show has lots of dramatic moments, which makes the fans of the show to hold their breath. Obviously, not many people wish to trade places with those people, but lots of people really enjoy following their adventures. 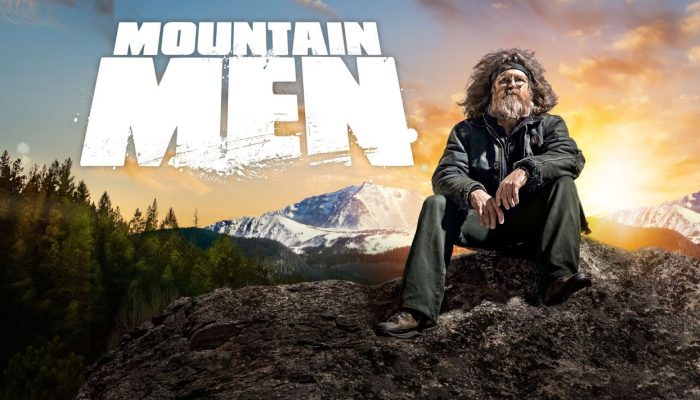 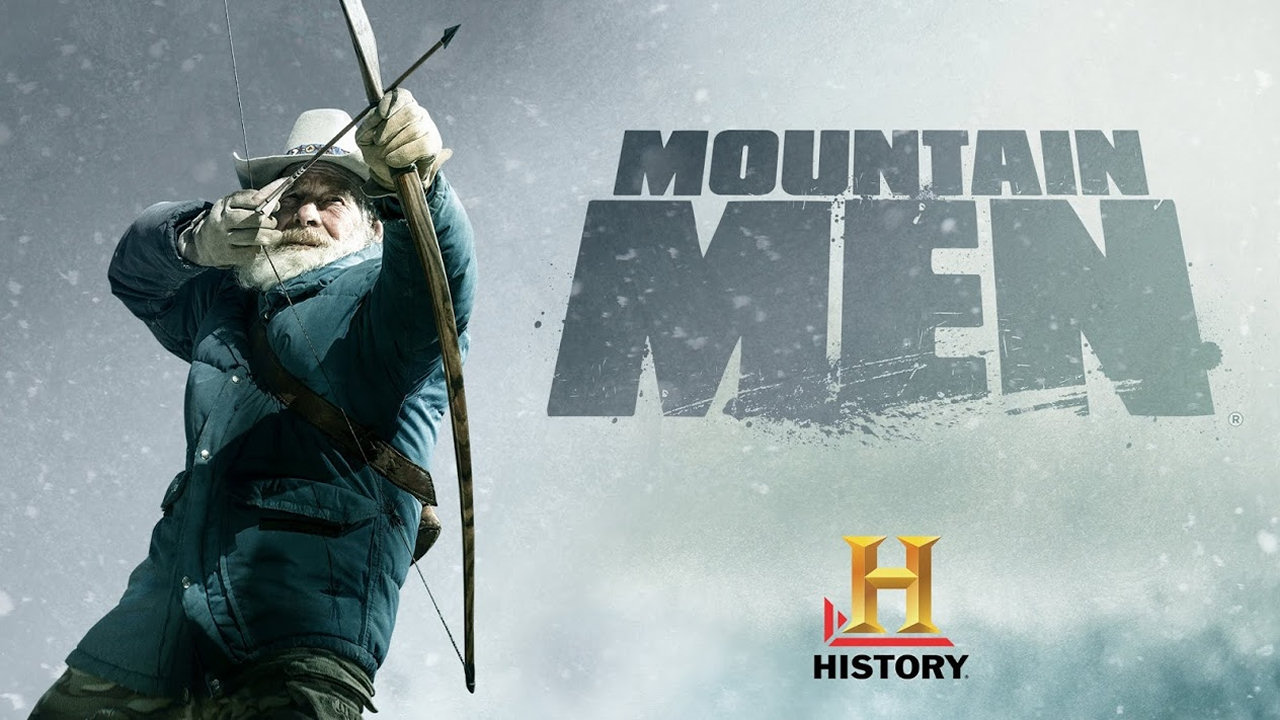