Miraculous: Tales of Ladybug and Cat Noir (season 2, release date — pending) is a computer-animated adventure and action show of a French production. The show is about Adrien and Marinette who become the superheroes at night named Cat Noir and Ladybug to protect people of their city from criminals.

Because the success of the season1 was obvious, seasons 2 and 3 were also ordered. The season 2 will be premiered in the spring of 2017.

The main characters of the show are the following:

The following actors and actresses voiced the series in English version:

The series is about superheroes that fight against criminals. Living among people they look normally during a day but at nights they wear special costumes and turn into superheroes to start their battle. Adrien and Marinette work together but they have no clue about the real identity of their partner. They go to the same school and have romantic feelings for each other.

The story develops in Paris. The night superheroes use the Miraculous in order to fight with bad guys. It is a hard work for young people to protect a large city, but their powers are strong. Hawk Moth tries to do everything to steal the powers of teens.

Initially, the target audience of the show was both teenagers and young adults. The plot had certain political issues involved. Because the expected aim has not been reached, it was decided that the series would be focusing on a younger audience.

The show is a great series to watch because it is colorful and fun. The critics’ praised its quality animation as well as a nice music score.

The show was premiered in 2015 in South Korea. Its premiere in the US took place in December of 2015. The series was shown in the UK, Ireland, and Canada in 2016. All in all, the series has been shown in more than 120 different countries. 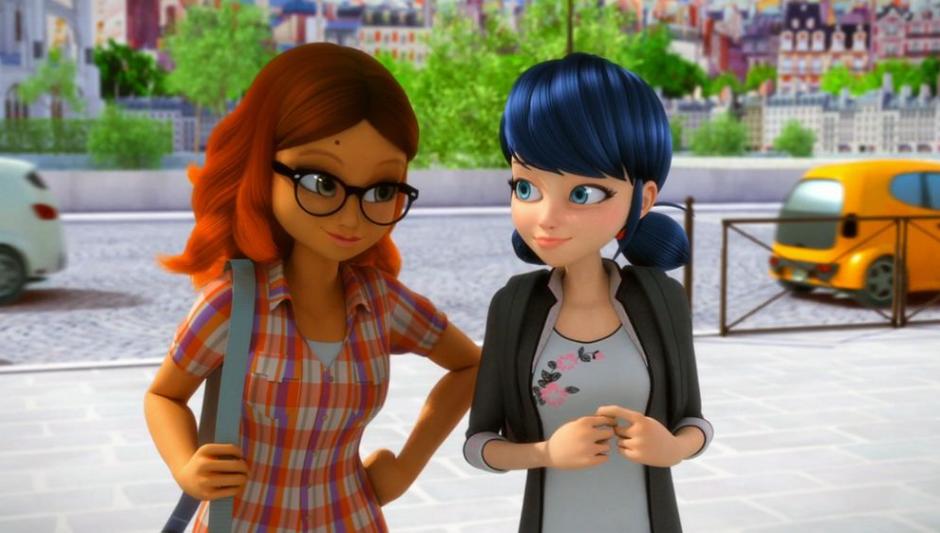 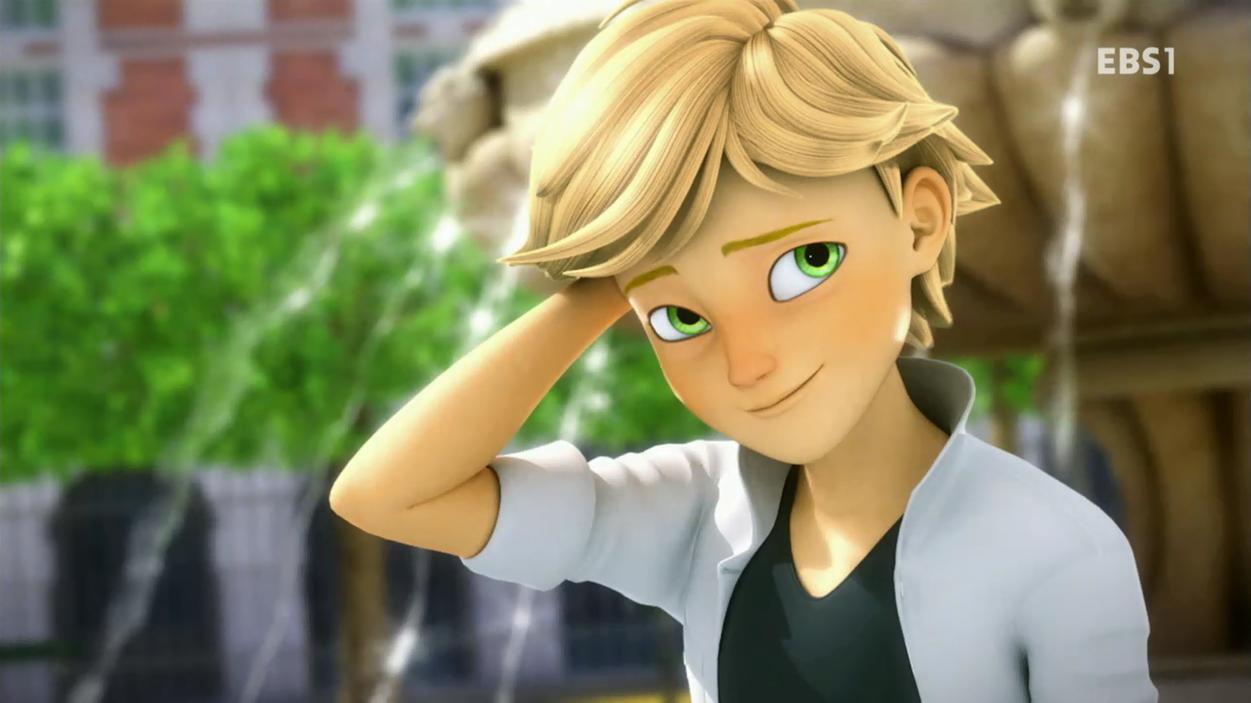 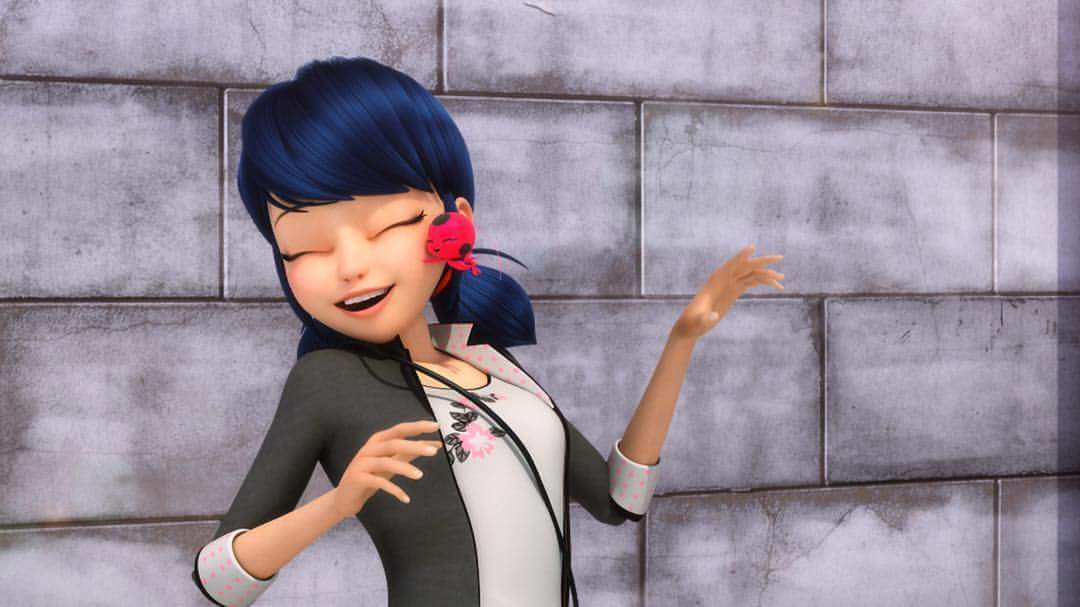