The show follows lives of four real estate agents. They live in Beverly Hills and share their experience in professional and personal life. They deal with selling high-end property. The viewers have a chance to follow the way real estate business works in most expensive districts of LA. The series was followed by numerous spin-offs filmed in New York, Miami and San Francisco. 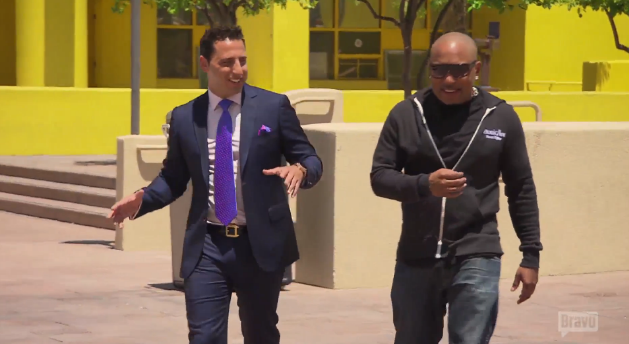 The official announcement about the series was made on the 15th of July 2005. Initially it was planned to be called Million Dollar Listing: Hollywood. However, later the producers decided to change it for Million Dollar Listing. The show started airing on the 29th of August 2006. Season 1 follows two real estate agencies. They are situated in Hollywood and in Malibu. Many real estate agents participated in the filming. The show features the whole selling process from the very beginning till the end with numerous various clients. 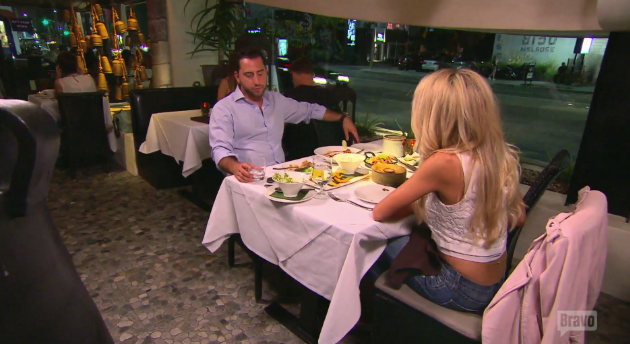 The second season premiered in about two years after the first season premiere – on the 5th of August 2008. The format was partially altered. The producers decided to film certain agents, but not real estate companies.

The third season started on the 12th of October 2009. Every new episode released was devoted to the market of falling agencies in the period of financial crisis and new tactics to stay in business.

Season 4 started on the 3rd of February 2011. Josh Altman, a new agent was added to the cast. Chad Rogers left the project. 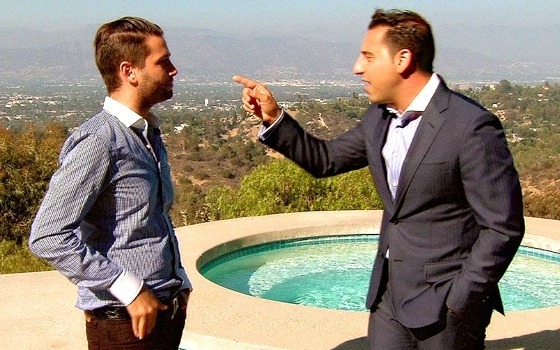 Season 5 premiered on the 6th of June 2012. Later it was renewed for season 6 to premiere on the 7th of August 2013. Season 6 managed to get more than a million viewers. The ratings were growing.

Season 7 started on the 20th of August 2014. James Harris and David Parnes joined the project Hildebrand decided to depart.

The show returned on its 8th season on the 2nd of September 2015. Hildebrand got back to the series a guest.

In spring of 2016, the producers prolonged Million Dollar Listing Los Angeles for season 10.

We still have no news on when Million Dollar Listing Los Angeles will continue airing on Bravo channel. The ratings are growing with every season released and the producers aren’t planning to wrap up the project due to its potential.