Mercy Street is a medical war time drama TV series created in the USA. The creators are Lisa Wolfinger and David Zabel. The action takes place in time of the American Civil War. The action of the series revolves around two opposing sides’ nurses working voluntarily in a hospital in Alexandria, Virginia. Premiered in January of 2016. The cast includes Mary Elizabeth Winstead and Hannah James playing the roles of the main characters. Was renewed and prolonged for season 2.

Lisa Wolfinger and David Zabel got their inspiration from tragic stories of actual doctors’ memoirs and notes of female nurses voluntarily working at Mansion House Hospital. When creating the series, the producers and the scriptwriters had consultations with numerous experts to get medical and historical accuracy in presentation of the events. 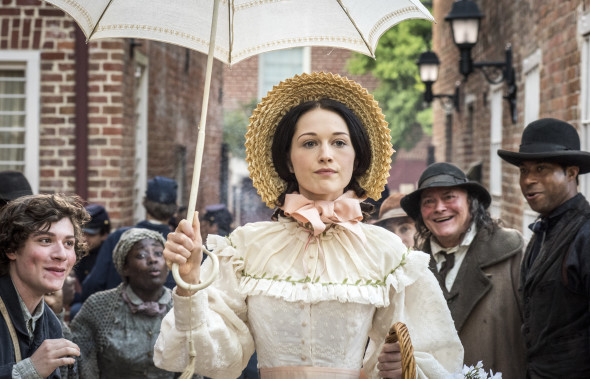 One of the experts shared his photography collection portraying wounded soldiers of that period of time and the way the operations and surgery were held. These shots served as the biggest inspiration. The filming of Mercy Street was carried out in the Historic District of Petersburg, Virginia.

The show is based on real stories of people. The main characters of the series are two nurses from opposing sides in time of Civil War in the USA: Mary Phinney and Emma Green. Mary is an abolitionist from New England. Emma Green is a self-consistent and stubborn Confederate. Two heroines meet at Mansion House that had been a luxury hotel in the past owned by the Green family. In time of Civil War it was turned into a Hospital for Union Army. The action takes place in Alexandria, Virginia. This place experienced the longest Confederate occupation in time of war. Mercy Street portrays the collision of family and medical drama intercepted with moral issues and other troublesome situations. 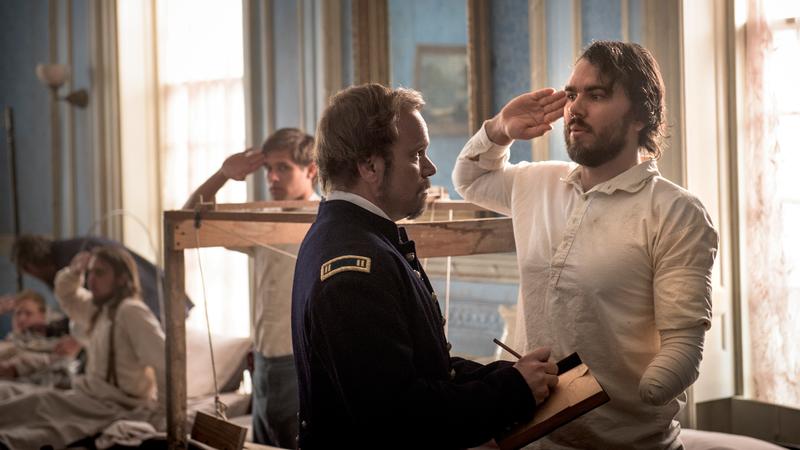 The creators strongly believe that Civil War is one of the most devastating chapters in the history of the USA. However, it’s a very remarkable period of time leading to numerous transitions in people’s characters and their views on life in general. Doctors had to face unprecedented cases pushing their skills to the limit all together with the boundaries of medicine. Women leave their homes to volunteer as nurses. Slaves are escaping finally getting the desired freedom. All these circumstances are combined together in Mercy Street. That’s an unpredictable world of passions and never-ending conflicts. The series is not about battling for glory. It’s a dramatic twist of everyday life events with war-time background. 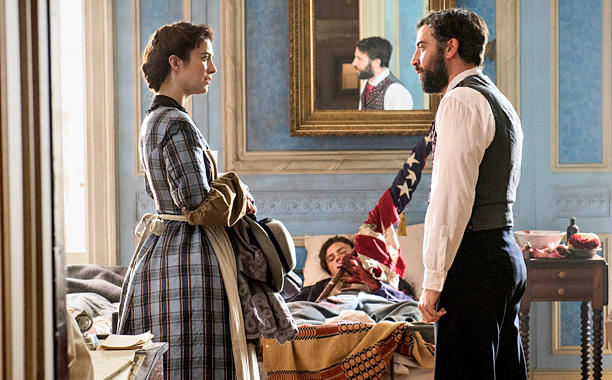 The stories of characters are rich and deeply personal. Every new episode bases on a true experience of people consisting of horror, drama and excitement. Mercy Street is filled with special energy. The series explores into the life of people in period of occupation.

PBS channel finally confirmed the official release date of this highly anticipated series. The second season release date of Mercy Street is the 22nd of January 2017. You will enjoy it for sure!