MasterChef is a reality cooking competition TV series released in the USA. The concept of the show bases on the original concept of a cooking competition with the same name broadcast on British television. The competition is open to anyone willing to cook – amateurs or professional chefs. The production matters are carried out by Shine America and One Potato Two Potato. The first season release date is the 27th of July 2010. The release was carried out by Fox Network and their channel right after the release of another competition series for professional cooks known as Hell’s Kitchen. MasterChef season 8 release date is unknown yet. However, the producers are planning to continue broadcasting with a special episode planned for the beginning of the upcoming year.

MasterChef series is based on MasterChef series released by BBC. The main cast of the show consists of a professional restaurateur named Gordon Ramsay, Joe Bastianich, a vineyard owner, and Graham Elliot, one more professional cook. The made up the original cast for the show. The filming of the competition is done in the warehouse of MasterChef show with a huge kitchen made up of well-equipped cooking stations, a pantry, a large freezer, a dining area and a seating area for specific competitions. 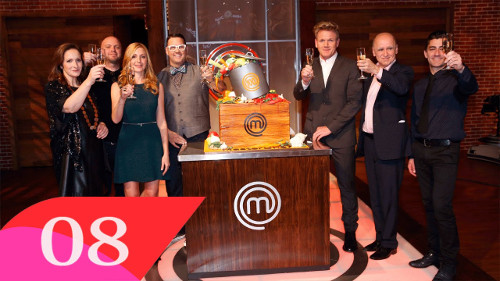 The participants are generally chosen by nationwide auditions. The selection process starts from 100 applicants. The preliminary test was to prepare a personal dish for the panel of judges for a limited period of time. The judges vote “yes” or “no” to decide who leaves the competition and who gets the apron to continue participating in the challenges and numerous cooking tests. The selection process was slightly altered after the 5th season wrapped up.

In every new episode of the show, the participants have to participate in various events and competitions. They are: 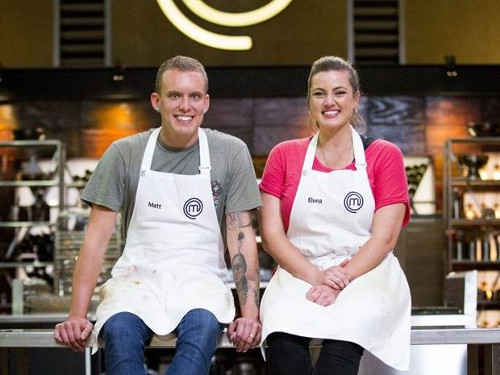 The winner of MasterChef competition gets $250,000 and a personal cookbook published. 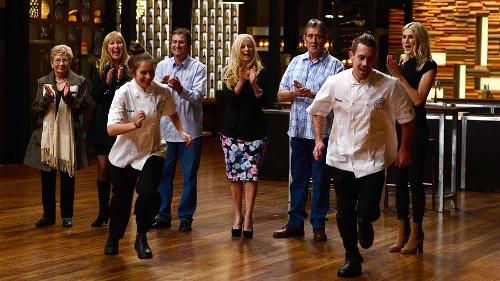 The 7th season wrapped up on the 14th of September 2016. A special episode lasting for two hours is planned for the 2nd of January 2017. Castings for the 8th season were announced. When we get more info to share with you on MasterChef, we will share it with you.