Are you sick for the comics’ superheroes and villains? If you are, welcome to the premiere of the upcoming series under the title “Marvel’s Luke Cage” which is going to be held at the beginning of this fall. 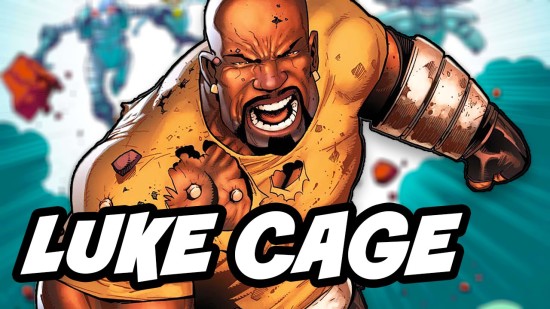 The directory matters were entrusted to Paul McGuigan. This person is reckoned to be the director of several episodes of the most famous detective (surely it is Sherlock) and popular all through the world movie titled „Lucky Number Slevin”. The executive producer is the one and the only Jeph Loeb.

The main hero of the series is named Luke Cage. He is mistakenly imprisoned. After one experiment he turns to the person with super abilities (extraordinary power and bulletproof skin). During the series, he is making vain attempts to alter his life in the up-to-date Harlem in New York. However, some time later his true essence turns to be revealed and he has nothing to do but battle for the city. He is also forced to encounter his past he had attempted to conceal.

The performer of the principal role is no other than Mike Colter.
Marvel’s Luke Cage Netflix series is being constantly updated concerning the number of characters. Now we have a host of villains and some potential allies on our way. 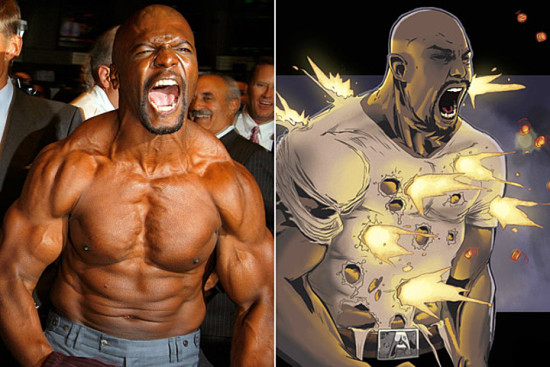 Frank Whaley, famous being the member of the acting cast in “Pulp Fiction,” “Broken Arrow,” and in such TV shows as “Gotham” and “Ray Donovan”. In Luke Cage, he is no other than a detective named Rafael Scarfe.
Based on the comics books published as far back as 1975, Scarfe is reckoned to be originally an ally of our main character Luke Cage. Thus, it is curious to get to know whether the character is going to accomplish his true role in the upcoming serial.
Cornell “Cottonmouth” Stokes is presented as the worst villain, He will be performed by Mahershala Ali (famous for House of Cards). Cornell is the host of a nightclub in Harlem. He turns to be a sudden enemy of Luke after the villain’s criminal business starts impending Luke’s life.
Theo Rossi, famous mainly due to the project titled “Sons of Anarchy”, is to perform the part of Shades. Shades is Luke’s vengeance and a constant representative of the criminal world.
The justice in the upcoming series is to be presented by Simone Missick. She will play Misty.
In the comics, Misty gets a biomechanical arm. Whether this feature is going to be depicted in the serial, we will see at the premiere.
Fortunately, Rosario Dawson is to return to please the comics’ fans in “Luke Cage” performing the role of Claire Temple already known to us from Jessica Jones and also Daredevil.
Sonia Braga will perform the role of Claire’s mother. That would seem to indicate that Claire’s line in the plot will be a little bit expanded in the upcoming series. 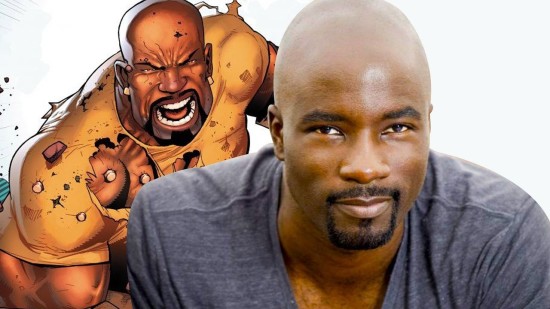 It was declared by the performer of the principal role that the Marvel’s Luke Cage release date is appointed for September 30, 2016. The home channel is reckoned to be Netflix. Stay tuned in order not to miss any piece of important information.