Marcella is a crime TV series created and released in the UK. The creator of the series and the author of the original script is Hans Rosenfeldt who originated from Sweden and was the one who worked on the creation of The Bridge series. The first season release date of Marcella is the 4th of April 2016. The release was carried out by ITV channel. You can watch the episodes online on Netflix, cause they’re available worldwide. Marcella season 2 release date is yet to be announced and scheduled. 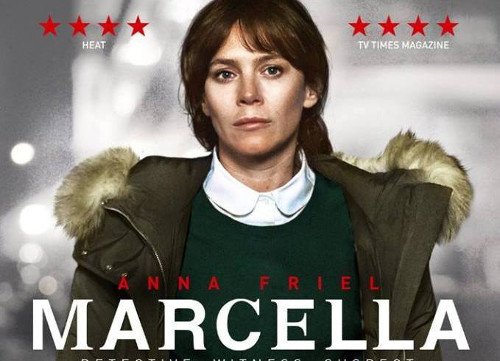 The action of the series revolves around Marcella Backland living and working in London. She’s an ex-detective, but has to leave her job being completely devastated after the her beloved husband leaves her. She’s got two kids to take care of. One day a senior detective visits Marcella in search of info about the murder. That’s an 11-year-old case of a serial killer. Looks like he’s active again and Marcella finally decides to get back to work in order to save lives of the innocent people. She gets back to murder squad. She experiences dangers of online dating, criminal world of prostitution and other terrible things. Every new episode is a thrilling twisted story with an unpredictable ending. 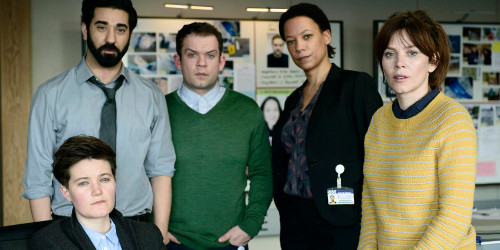 This thrilling series left its fans with a ton of questions. 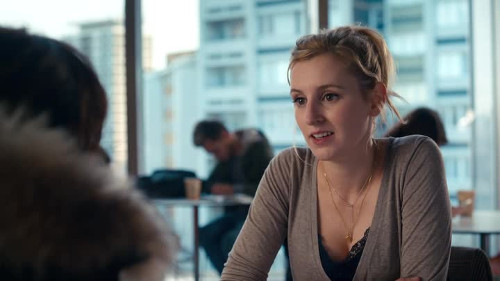 In the end of summer of 2016, ITV channel made an official announcement about the release of season 2 planned for the release in 2017. Hans Rosenfeldt and Anna Friel get back to work on the series. It looks like the show has left too many questions without answers. The viewers are willing for more cause they’ve already been captivated by this thrilling crime drama series. When more info is available on Marcella, we will post it here.